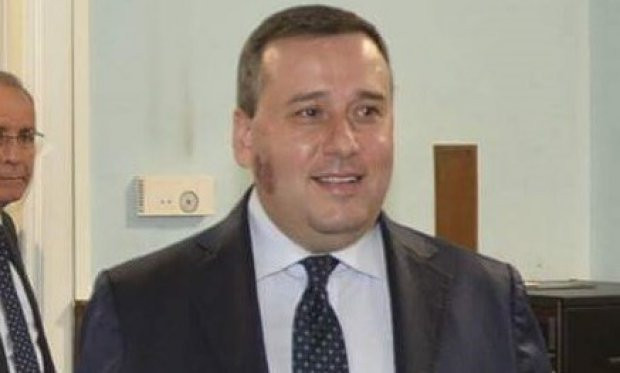 Luigi Barone, a representative of the Italian political party Popular Alternative, has been appointed as a director of the 2019 Summer Universiade in Naples.

Barone will oversee security preparations for the event in the Italian city.

Following his appointment, he said: "I want to thank first of all Vincenzo De Luca [Naples 2019 President], for the trust placed in me with such a delicate and fundamental field as security and, moreover, for an event of such great importance that will involve Naples and the whole of Campania.

"I will be fully committed I will guarantee that, with my presence in the region.

"Another attentive eye is attending to the needs of the internal areas and of the Sannio.

"The 2019 Universiade will affect the entire territory of Campania and will be an extraordinary showcase during which we will have to be prepared both in terms of hospitality and, above all, organisation and security.

"It will be an event that will involve as many as 12,000 participants from 170 countries.

"In the next few hours, I will be working to meet the leaders who are connected to the organisation."

Naples 2019 is scheduled to take place from July 3 to July 14 with the main venue being the Stadio San Paolo.

The city was officially confirmed as the host in May 2016 following a re-opened bidding process after Brasília withdrew in January 2015.

The Brazilian capital was unable to meet financial commitments.