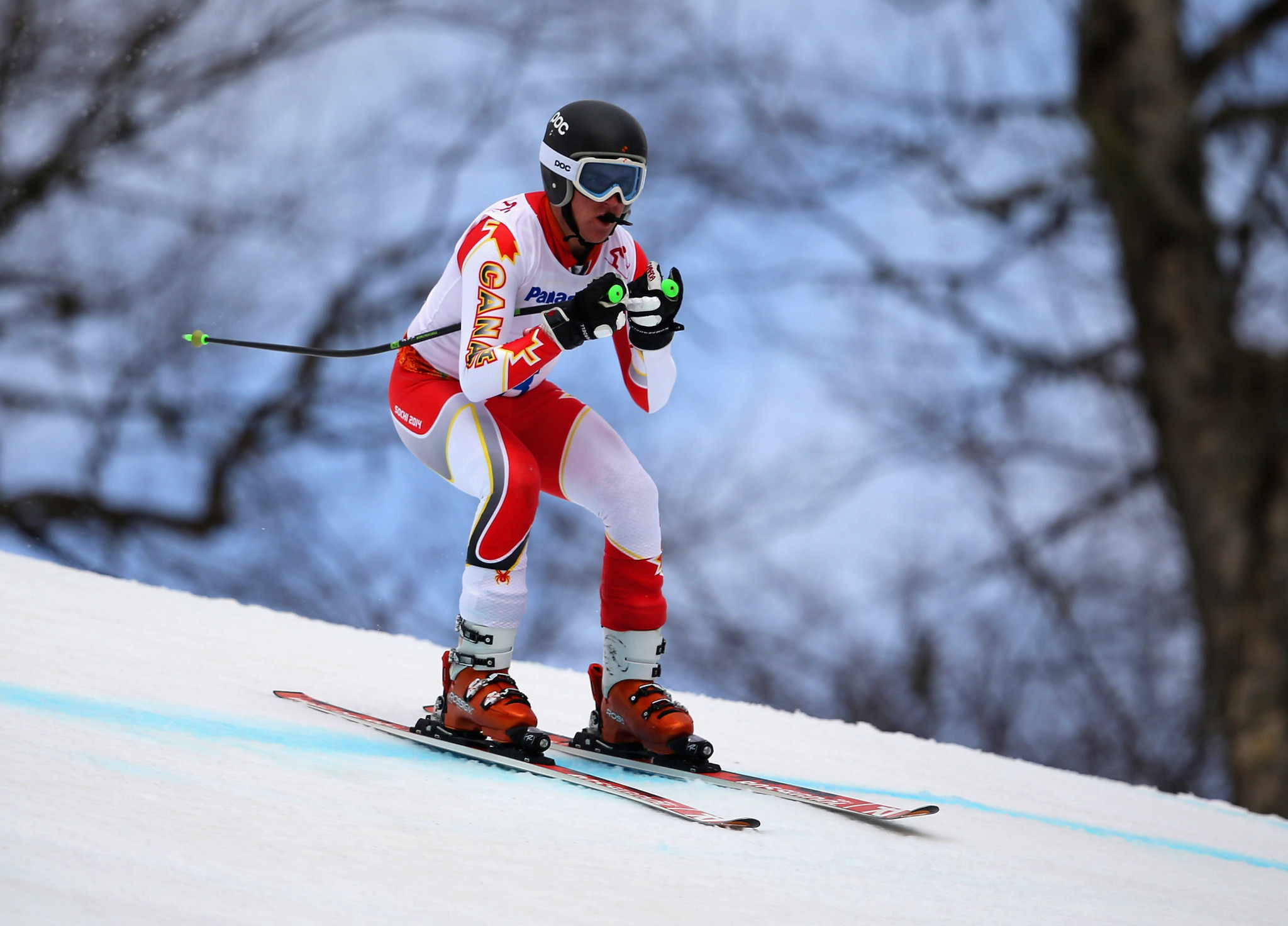 His compatriot Miroslav Haraus secured bronze in the first race with Spain's Yon Santacana Maiztegui doing likewise in the second.

Menna Fitzpatrick of Great Britain claimed gold and silver in her two races on her way to claiming the women’s visually impaired 2017-2018 super-G title.

Her gold-medal winning time of 1:24.19 was enough to see off Slovakia's seven-time Paralympic medallist Henrieta Farkasova in the first race before she lost the second to Germany's Noemi Ewa Ristau, who completed the course in 1:27.57.

Millie Knight of Great Britain secured bronze in both races.

Although she failed to finish the second race, Farkasova was announced as the overall visually impaired World Cup champion.

The women's sitting event was dominated by Germany's Anna Schaffelhuber, a five-time gold medallist at Sochi 2014, who came out on top in both races with times of 1:26.10 and 1:25.41 in her first and second runs, respectively.

Fellow German Anna-Lena Forster and Laurie Stephens of the United States finished second in the first and second races respectively, whilst Japan's Momoka Muraoka rounded off the top three on both occasions.

?? Akira Kano was pretty scared after crashing out on the course, but he went on the attack in the second race to win the men's super-G sitting at the #ParaAlpine World Cup in Kimberley
2⃣ ?? Taiki Morii

Taiki Morii of Japan finished with silver in the second race whilst Austria's Roman Rabl completed the podium line-up in the first.

Austria's Markus Salcher had looked set to cement his 100 per cent record over the last two days when he secured gold in the first men's standing race thanks to a time of 1:16.49.

However, he could only claim silver in the second run as Canada's Alexis Guimond, who finished third in the first race, came out on top in 1:17.81.

Theo Gmur of Switzerland claimed silver in the first race whilst compatriot Robin Cuche secured bronze in the second.

Canadian athletes came out on top in the women's standing competition as Alan Ramsay and Mollie Jepsen claimed gold in the first and second races, respectively, with times of 1:26.87 and 1:26.97.

Jepsen had taken silver in the first race with Anna Jochemsen of The Netherlands securing bronze.

Jochemsen moved up a place into the silver-medal position in the second with Ramsay moving down two places from her earlier victory into bronze.

Today's event brought an end to the World Cup season and the athletes will now concentrate on the upcoming Winter Paralympics in Pyeongchang, which take place from March 9 to 18.