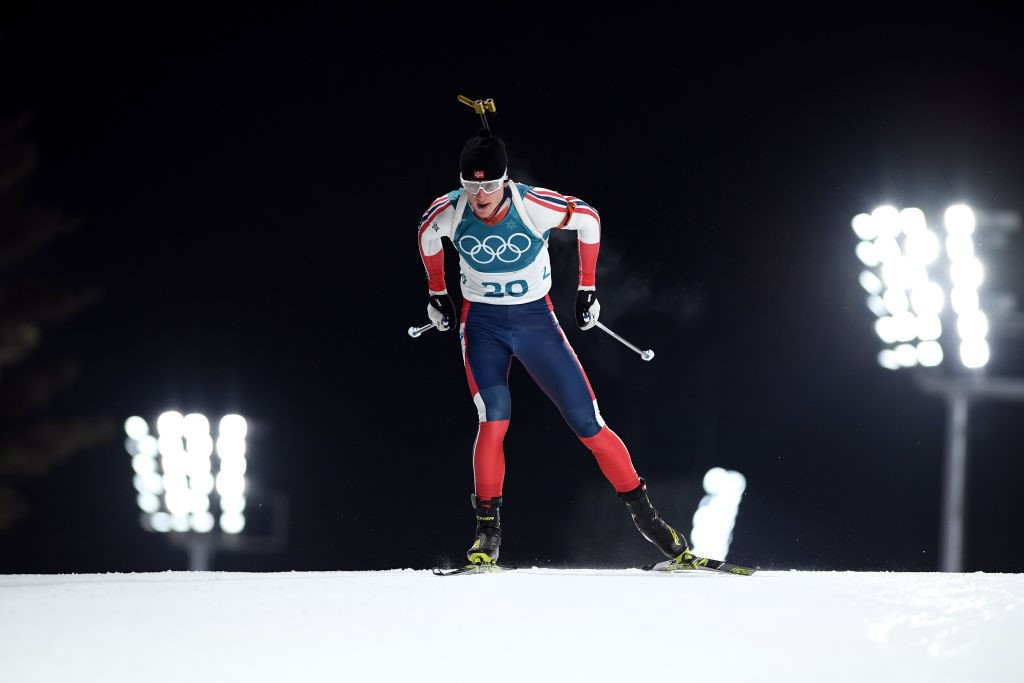 Discovery Communications has announced the first set of "total video" metrics for Pyeongchang 2018, claiming marks a "game-changing" start to the company’s inaugural Winter Olympics as the home of the Games in Europe.

A "strong linear and digital engagement on its own platforms and those of its partners" has been reported by Discovery Communications, the owners of Eurosport.

In the first weekend of Pyeongchang 2018, 373 million hours of video was watched across Europe.

An average free-to-air and pay television audience of 186 million, plus an additional 26 million users through digital and social platforms, resulted in 212 million users viewing the Olympic Games across all platforms.

It is also claimed that new audiences on social media are showing their appreciation, with a total of 1.1 million engagements across Discovery’s social media platforms.

This is put down to the "innovative and exclusive content and access to many of the world’s greatest Winter Olympians as experts".

The broadcast of the Pyeongchang 2018 Opening Ceremony across Europe resulted in almost 88 million watching on free-to-air, pay television, online and social platforms.

"From the beginning, Discovery set an ambitious vision to bring the Olympic Games to more people across more screens in Europe than ever before," Jean-Briac Perrette, Discovery Networks International President and chief executive, said.

"This new approach required a new way of capturing a more accurate picture of fan engagement and we are excited to announce our first set of total video - the new 'TV' - metrics.

"The first weekend of Pyeongchang 2018 has been incredibly exciting and fans across Europe have been engaged in every minute, from the beautiful Opening Ceremony to the riveting first two days of competition.

"As the medal table starts to fill up, we are keeping count of the levels of engagement through our own services and those of our partners.

"We are very encouraged by the early results and are finding great value in this new and more comprehensive way to capture total video consumption and engagement."

Discovery’s Kanal 5 in Sweden achieved its highest ever audience share of 73 per cent on Saturday (February 10), with the first medal of Pyeongchang 2018 going to Charlotte Kalla in the women’s skiathlon event.

Eurosport and Discovery’s Olympic content was consumed by more than three million Norwegians on Sunday (February 11), and Discovery’s TVNorge achieved a highest-ever 90 per cent audience share for the men’s 10 kilometres sprint biathlon final.

The channel delivered nearly two million unique users on owned and operated, digital and social media properties in the first few days of the Games.

Eurosport Cube, a first-of-its-kind augmented reality studio featuring the best known and most established winter sports stars such as six-time Olympic medal-winning Alpine skier Bode Miller, is said to have contributed to more than 1.1 million engagements to date on Discovery’s digital and social media properties.

The appearance of topless Tongan flagbearer Pita Taufatofua at the Opening Ceremony has resulted in a new deal with Eurosport UK, after posts on its Twitter account reached more than half a million people shortly after his entrance to the Pyeongchang Olympic Stadium.

The taekwondo-fighter-turned-cross-country-skier is producing an exclusive video diary from Pyeongchang 2018.

It will give fans the opportunity to watch daily updates from the man dubbed as "Pita the penguin", both before and after competition.

In Canada, ratings for the opening weekend of Pyeongchang 2018 were up compared to the first few days of Sochi 2014.

The Canadian Press reports that the country’s prime-time audience for the first three nights of Pyeongchang 2018 averaged 2.8 million viewers, slightly more than the 2.7 million watching over the same period during Sochi 2014.

Data generated by the ratings services Numeris and InfoSys+TV reveals that 23.4 million Canadians watched at least part of the Olympics broadcasts this past weekend across all English and French television network partners and digital streaming platforms.

This is despite the considerable difference in time zones between Canada and South Korea, with Pyeongchang being 14 hours ahead of Toronto and 17 hours ahead of Vancouver.

"Once a Maple Leaf is on the chest or on the back, one thing we've learned, regardless of age or gender, is that people are going to find a way to watch," Greg Stremlaw, Canadian Broadcasting Corporation’s head of sports and general manager of the Olympics.

The men's slopestyle snowboarding final, which saw Canadians Max Parrott and Mark McMorris win silver and bronze respectively, was the most-watched moment on the opening day of competition.

It attracted 3.4 million viewers at one point.

Through the first five nights of American television network NBC’s coverage of Pyeongchang 2018, the number of prime-time viewers averages 23.8 million, according to Nielsen ratings.

This is down six per cent from the same point at Sochi 2014.

The Los Angeles Times reports that the total includes cable and digital audiences that were not included in the network’s average four years ago.

The additional platforms are said to add around two million viewers to the Pyeongchang 2018 total.

NBC Broadcasting and Sports chairman Mark Lazarus claims that the prime-time audience delivered so far is ahead of that promised to advertisers.