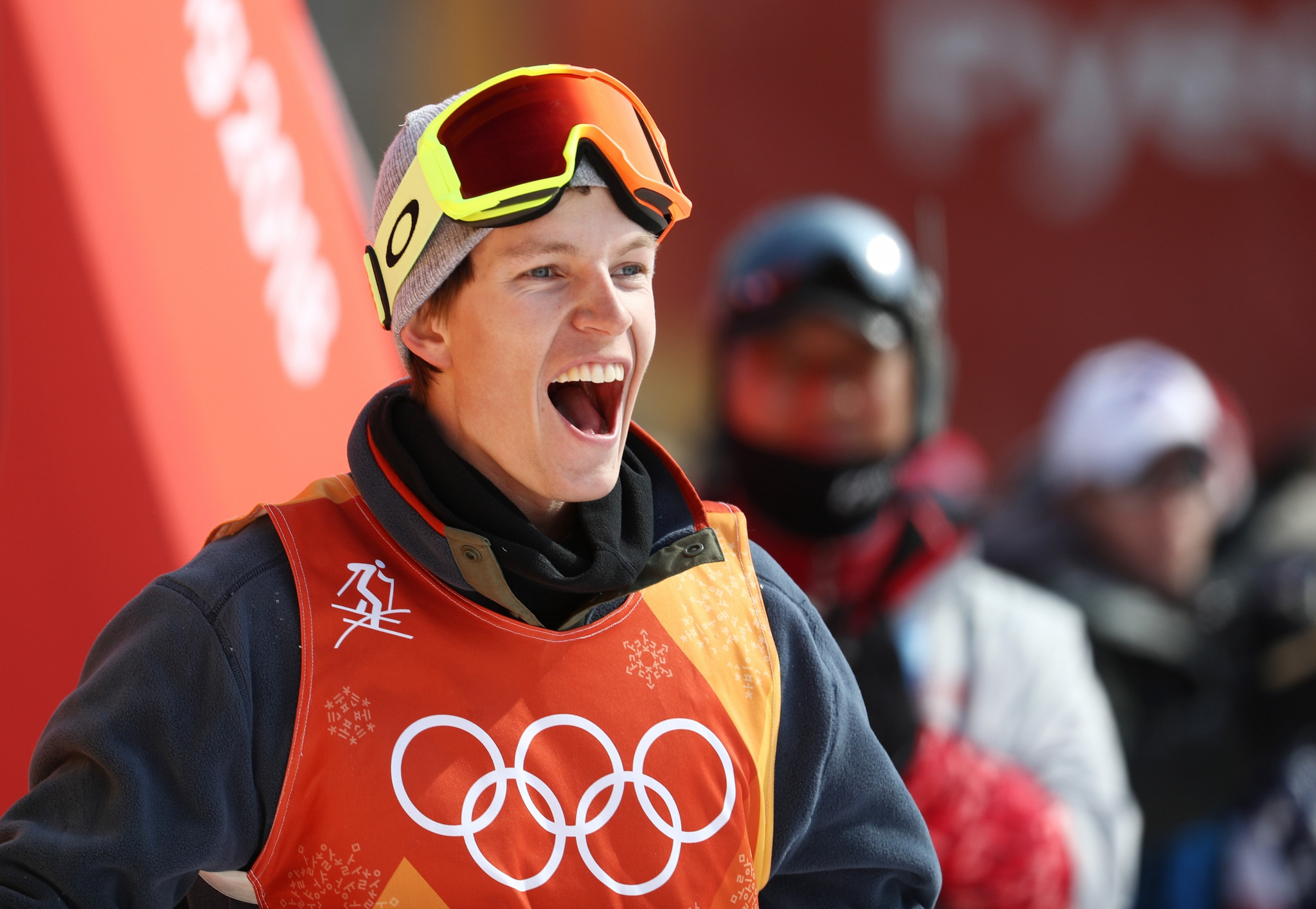 The 22-year-old registered 95.00 points with his opening attempt at Phoenix Park and it proved to be enough to claim victory by a margin of 1.40 over the United States’ Nick Goepper.

Stine Lise Hattestad and Kari Traa, the women's moguls Olympic champions at the Lillehammer 1994 and Salt Lake City 2002 Games respectively, are the only other Norwegian athletes to have triumphed in the discipline.

"[On the] first run I did what I planned to do, what I wanted to do, as well as I could and it held up against all the great runs today," Braaten said.

"Just being a part of a final like this was amazing.

"The level was so high - so many of the guys I have looked up to and inspired me every day to go out and ride.

"When I first got to compete with these guys it was amazing."

The 23-year-old has moved level with moguls skiers Hannah Kearney and Shannon Bahrke on a record two medals in freestyle skiing among American athletes.

He secured the silver medal with a third-run score of 93.60 points.

"I just visualised, stuck to my training and nailed it," Goepper said.

"I really had to dig deep.

"I was visualising myself landing on the last jump, arms open just screaming, and it all came to fruition.

"I did two of the exact same tricks as I did in Sochi - the first jump and the third jump were the same."

Freestyle skiing medal action at Pyeongchang 2018 is due to resume on Tuesday (February 20), when the final of the women's ski halfpipe event is scheduled.