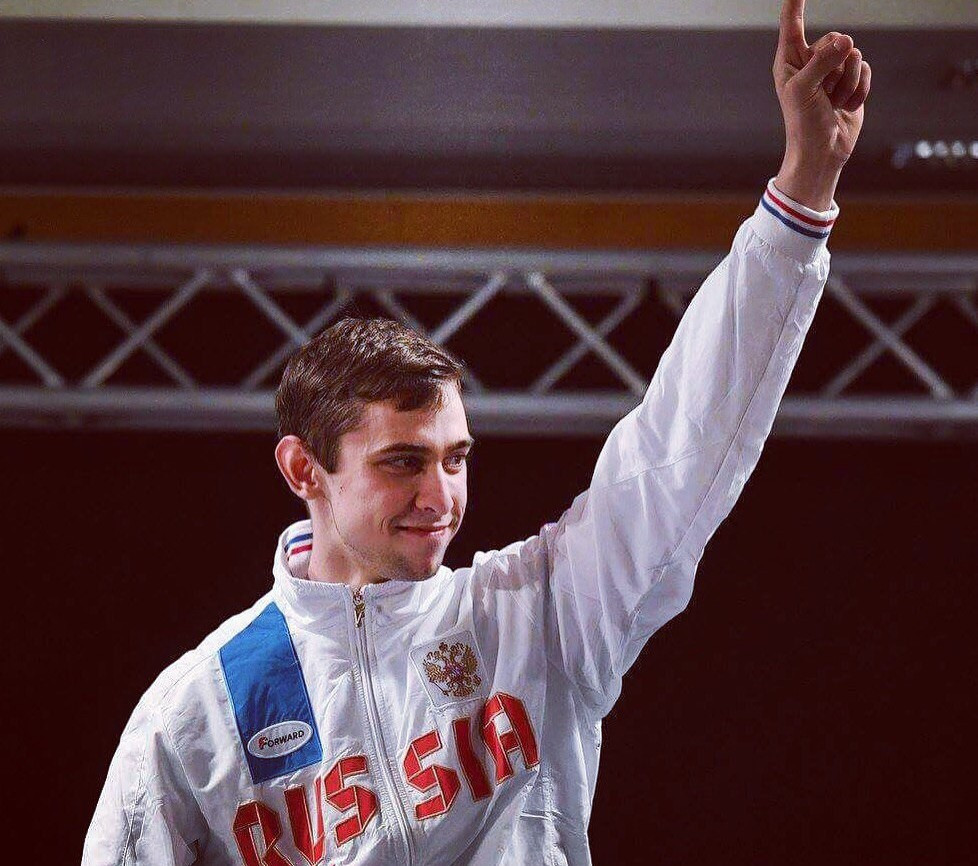 Russia’s Maxim Shaburov came out on top against compatriot Artur Yusupov to clinch the gold medal in the men’s epee category A event on day two of the International Wheelchair and Amputee Sports Federation Wheelchair Fencing World Cup in Eger.

Shaburov, who had beaten Poland’s Norbert Calka and Italy’s Emanuele Lambertini on his way to the final, defeated his fellow Russian Yusupov by a comfortable 15-6 scoreline at the at the Hotel Eger and Park.

In the men’s epee category B competition, there was redemption for Great Britain’s Dmitri Coutya, who suffered defeat in the semi-finals of yesterday’s event, as he secured gold with a 15-10 victory over Alessio Sarri of Italy.

Coutya had beaten Yannick Ifebe of France and Istvan Tarjanyi of host country Hungary in his quarter-final and semi-final matches respectively.

Home fans had something to cheer about in the women’s foil category A event as Zsuzsanna Krajnyák defeated Italy’s Andrea Mogos 15-7.

Krajnyák, a Paralympic bronze medallist at Rio 2016, had beaten Aliona Halkina of Belarus and Ukraine’s Nataliia Morkvych in her previous two matches of the day.

Rio 2016 gold medallist Beatrice Maria Vio of Italy, who had come out on top against Belarussian Anastasiya Kastsiuchkova and Russia’s Irina Mishurova earlier on, claimed the women’s foil category B title thanks to a 15-7 win against Irma Khetsuriani of Georgia.

The event is due to continue tomorrow.