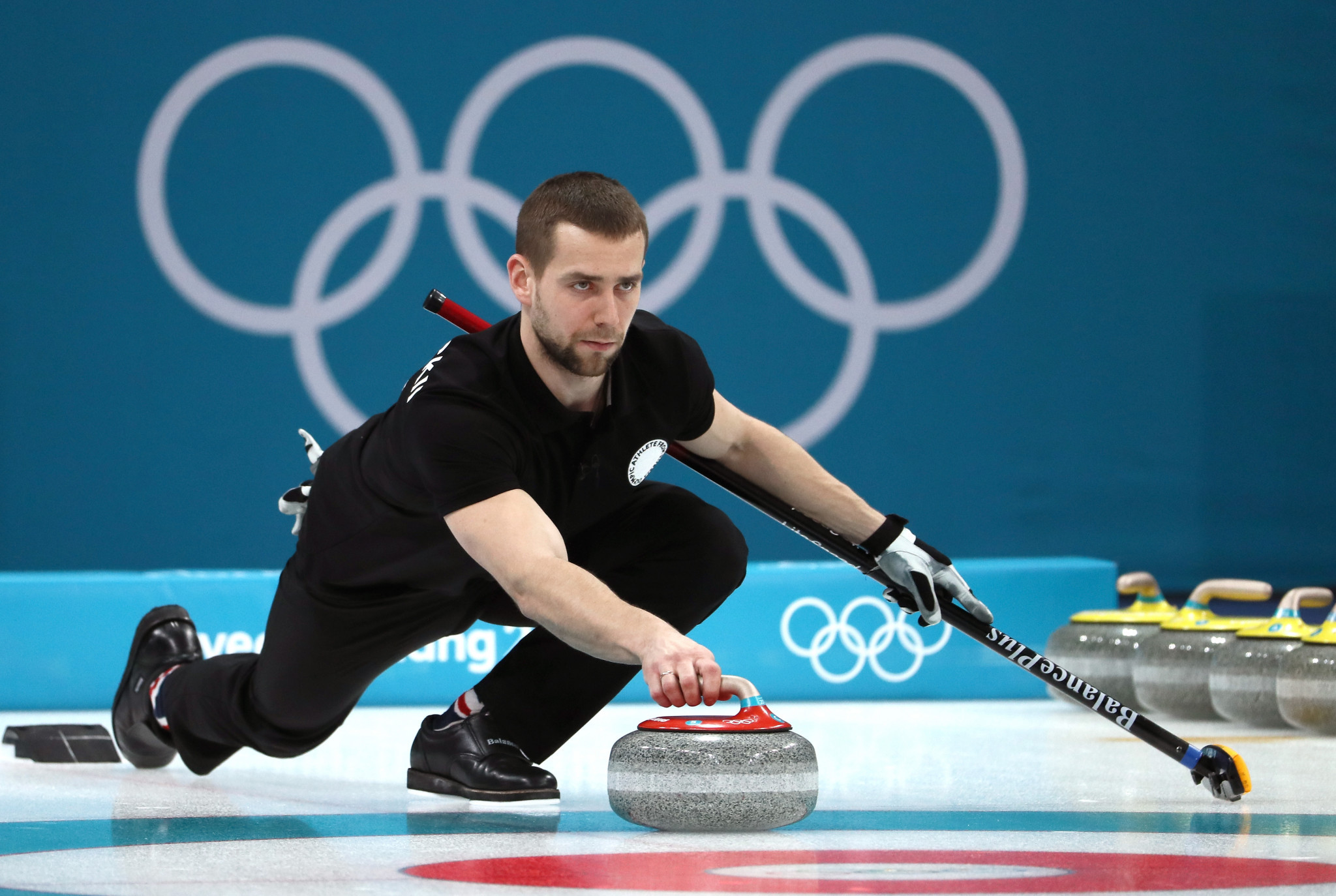 A doping case has been formally launched today against Olympic Athletes from Russia (OAR) curler Aleksandr Krushelnitckii, the Court of Arbitration for Sport (CAS) announced here.

It follows the testing of Krushelnitckii's B-sample for meldonium at the World Anti-Doping Agency (WADA)-accredited laboratory in Seoul.

The CAS Anti-Doping Division (ADD) confirmed the case had been passed to them in a statement.

The result of the B-sample has not yet been officially announced, but it is considered very likely that it will be positive.

"Further to a request from the International Olympic Committee (IOC), the CAS ADD has initiated a procedure involving the athlete Aleksandr Krushelnitckii (mixed curling; OAR)," they said.

"No hearing date has been fixed yet and no further information will be provided at this point."

insidethegames understands that the hearing will be held tomorrow.

The OAR could now be stripped of the bronze medal won by Krushelnitckii and his wife, Anastasia Bryzgalova, in the mixed doubles event.

They had won a third-place play-off 8-4 against Norway, who could now be in line to rise to bronze.

The result also reduces Russia's prospects of having their suspension lifted by the IOC in time for athletes to march under their own flag at the Closing Ceremony here on Sunday (February 25).

It is understood by insidethegames that Krushelnitckii has told Russian officials how he fears someone at a training camp in Japan spiked his drink with meldonium before he travelled to South Korea.

This claim is being investigated, but insidethegames has also learned that the IOC are likely to take a dim view of such an explanation and that it may be in Russia's interest to apologise rather than challenge the verdict.

Dozens of mainly Russian and Eastern European athletes failed tests for meldonium in the immediate months after it was first banned more than two years ago.

The WADA eventually ruled that more research was required to ascertain how long the substance could remain in the human body after usage.

This led to many of those implicated having their suspensions lifted because it was unclear if they had taken the product before or after it was banned.

This explanation is irrelevant now because 25 months have passed since it was outlawed.

Russian athletes are participating at the Winter Olympic Games as part of a neutral OAR team as part of a sanction for the "systemic manipulation" of the anti-doping system at Sochi 2014.

This suspension could be lifted before the Closing Ceremony if they are ruled to have acted within the "letter and spirit" of the eligibility procedures.

Another requirement was to pay a $15 million (£11 million/€13 million) fine to fund the anti-doping effort.

This has not yet been paid.