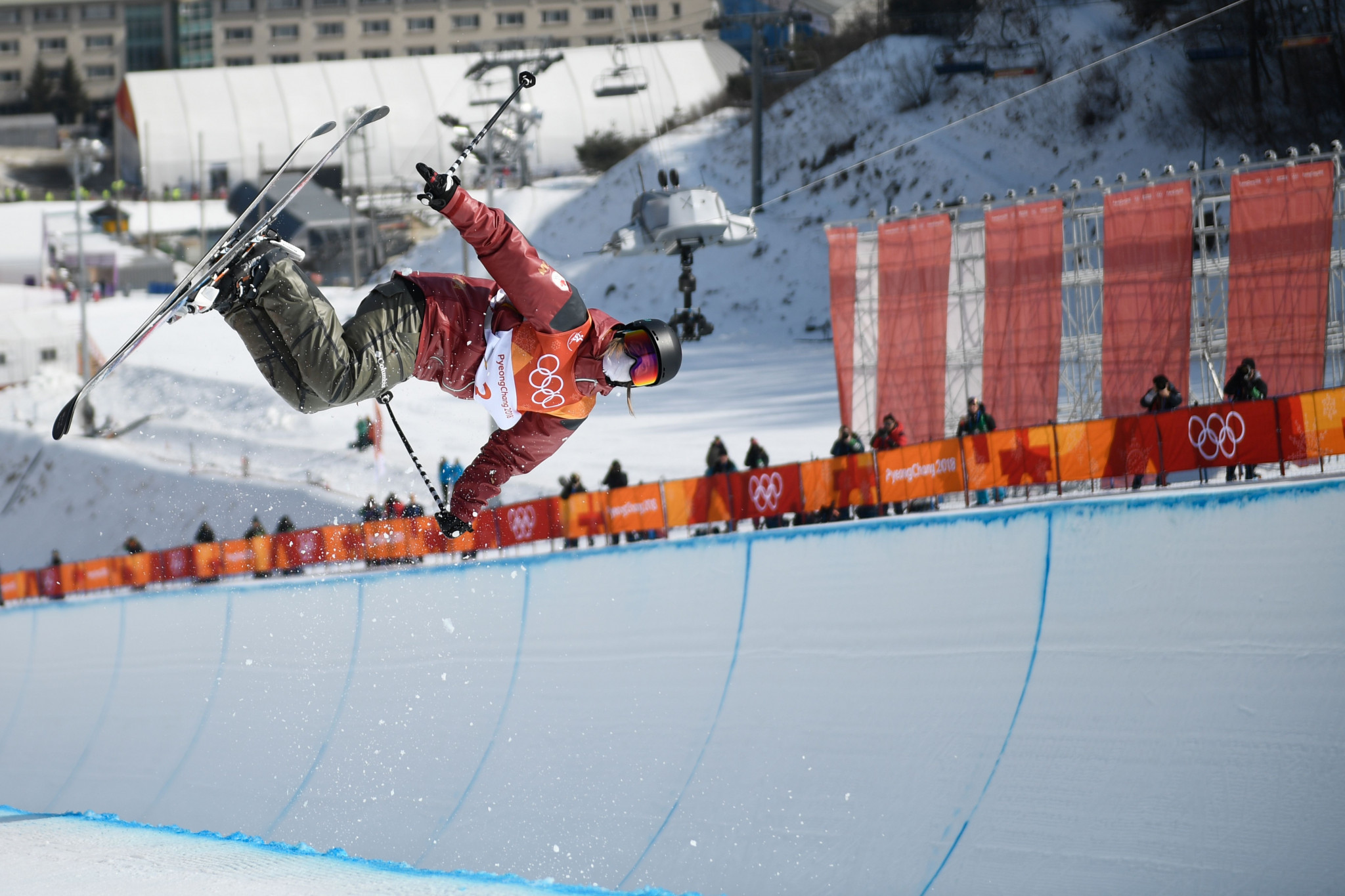 Canada's Cassie Sharpe produced a dominant performance to seal the women's halfpipe gold medal as her tricky routines yielded the two highest scores of the event at Pyeongchang 2018 today.

The 25-year-old took the lead after the first run and never looked back as she topped the podium in style at the Phoenix Snow Park.

Both totals would have been enough for the gold medal and the Canadian, a Winter X Games superpipe champion in 2016, was able to enjoy a processional third run after Marie Martinod of France suffered a fall.

Martinod was the only athlete who stood any chance of surpassing Sharpe and the crash meant she was forced to settle for silver with a best score of 92.60.

American Brita Sigourney took bronze having scored 91.60 in her third and final run.

Canada are also the first country to win at least one medal in all five ladies' freestyle skiing events at the Winter Olympics.

"I've been training so hard to get that run consistent and I just wanted to come out here strong with that first run," said Sharpe.

"After I landed that I was like 'OK, this is it, you can do this, if you land the second run you can bump your score'.

"It hasn't really sunk in yet, but it's just an incredible feeling.

"Just putting all my hard work into this, it's just everything wrapped up into one."