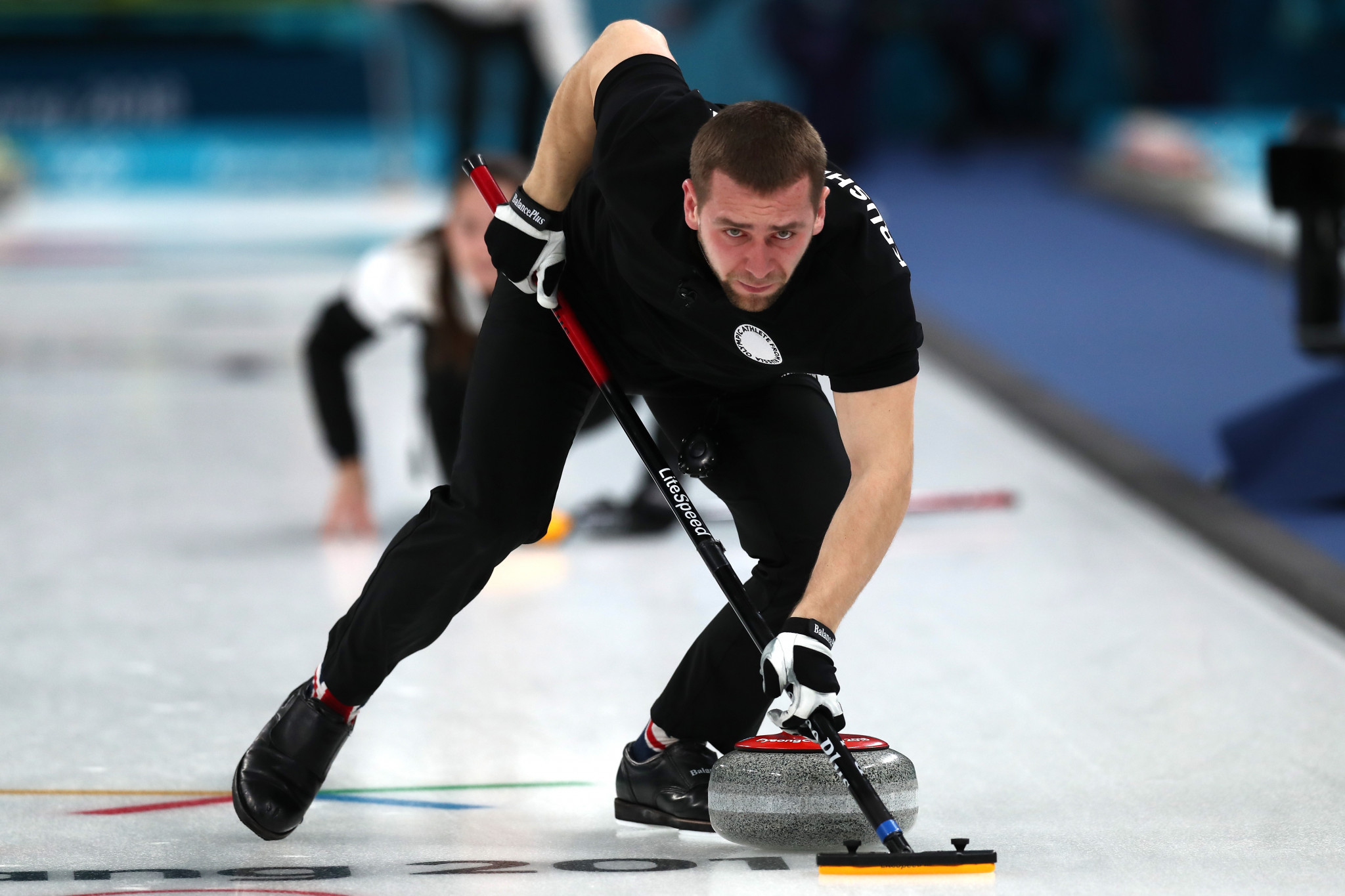 A full or partial lifting of Russia's suspension in time for the Closing Ceremony of Pyeongchang 2018 has emerged as a possible option after the fulfilling of several conditions supposedly imposed on it by the International Olympic Committee (IOC).

Olympic Athletes from Russia (OAR) curliing bronze medallist Aleksandr Krushelnitckii's hearing at the Court of Arbitration for Sport (CAS) has been cancelled today after he dropped his appeal following a positive drugs test for meldonium.

He and his partner and wife Anastasia Bryzgalova should now be disqualified from Pyeongchang 2018  and stripped of his bronze medal later today.

It will be awarded instead to Kristin Skaslien and Magnus Nedregotten, the Norwegians they had beaten in the bronze medal playoff.

A final verdict is likely to be announced by CAS before 5pm today local time.

The decision not to challenge his positive test marks a significant U-turn from Russian attempts earlier to challenge the result and blame it on a spiked sample.

Russia have also reportedly electronically transferred a $15 million (£11 million/€13 million) fine today owed to the IOC as part of their sanction for the "systemic manipulation" of the anti-doping system at Sochi 2014.

Both these developments have followed a meeting here between IOC President Thomas Bach and and Igor Levitin, a Russian Olympic Committee (ROC) vice-president and former Transport Minister who is a close aide of Russian President Vladimir Putin.

The IOC Executive Board are due to decide on Saturday (February 24) whether a ROC suspension in operation since December will be lifted.

This decision is supposed to be based on the recommendation of an implementation group, chaired by IOC Executive Board member Nicole Hoevertsz of Aruba.

This suspension, which meant that Russians have competed neutrally here under the Olympic flag and the OAR team name, is meant to only be lifted if they are ruled to have acted within the "spirit and letter" of the IOC conditions, which included adherence to anti-doping rules.

IOC spokesperson Mark Adams attempted to play down the significance of the meeting today, claiming it lasted for "four minutes" and primarily consisted of Bach wishing Levitin congratulations for his 66th birthday.

"It was four minutes, he wished him 'happy birthday'," Adams insisted.

"He met the Hungarians this morning, he meets 30 or 40 different people, it’s common, it’s normal, we meet all sort of people.

"They may have talked about something else in that four minutes, but I really don’t know."

Adams added that the IOC decision on December 5 allowed for the Executive Board to "partially or fully lift the suspension of the ROC from the commencement of the Closing Ceremony of the Olympic Winter Games Pyeongchang 2018 provided these decisions are fully respected and implemented by the ROC and by the invited athletes and officials".

"Maybe or maybe not [they will be able to carry the flag] because it is partial or complete or nothing," he added today in response to repeated questions on the issue.

He and other IOC officials have not previously referred to the "partial" lifting in the ban, however, in their many other recent statements on the issue.

Adams also refused to confirm whether the fine had been paid as he "cannot give a running commentary".

IOC Athletes' Commission chair Angela Ruggiero reminded competitors about Rule 50 of the Olympic Charter when she was asked about possible boycotts by other athletes against Russian participation.

Rule 50 attempts to prevent the Games from being used as a "platform for protests, demonstrations or the promotion of political, religious or racial propaganda".

There was no mention of this rule when athletes from North and South Korea participated together under the Unification flag at the Opening Ceremony of Pyeongchang 2018.

"I would discourage [a protest] against...Rule 50...you know, if you're not going to march it's a political, you know, we're trying to de-politicise this, but [athletes] tell us what you want, we are trying to be your voice within the IOC," Ruggiero said.