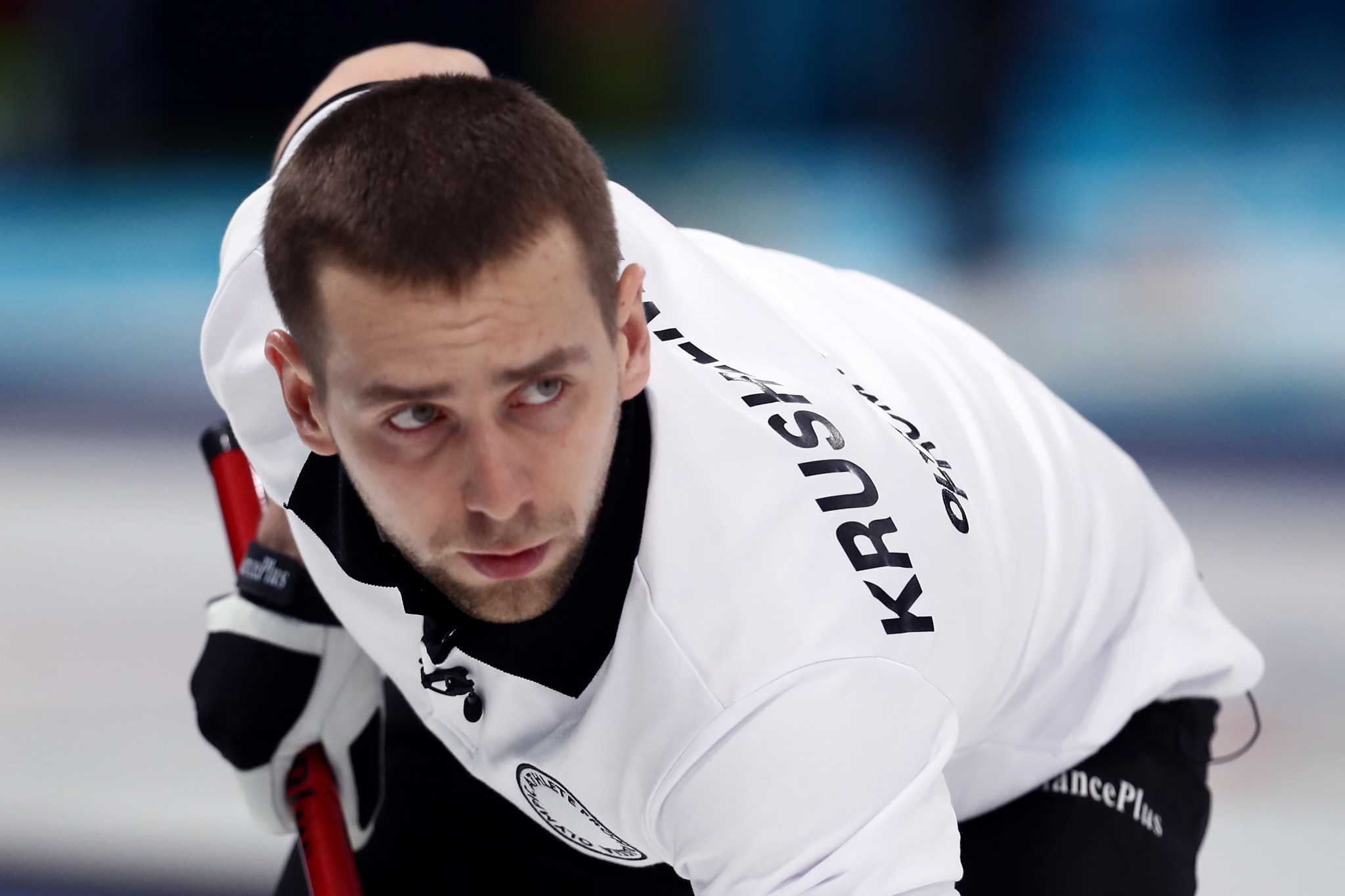 The Olympic Athletes from Russia (OAR) have been officially stripped of the bronze medal they won in the mixed curling at Pyeongchang 2018 after Aleksandr Krushelnitckii was found guilty of a doping offence by the Court of Arbitration for Sport (CAS) here today.

The decision to strip Krushelnitckii and his partner and wife Anastasia Bryzgalova of the medal was a formality after it had been announced earlier today OAR were planning to drop their appeal to CAS.

It is widely believed that the case has been dropped as part of a deal for Russia to march under their own flag at the Closing Ceremony of Pyeongchang 2018.

The medal is now set to be awarded to Norway's Kristin Skaslien and Magnus Nedregotten, who OAR beat in the playoff for the bronze medal.

Krushelnitckii has, however, "reserved his rights to seek the elimination or reduction of any period of ineligibility based on 'no fault or negligence' following the conclusion of the Games," CAS revealed in their statement.

The 25-year-old from Saint Petersburg has claimed he tested positive for meldonium after his drink was spiked during a training camp in Japan before he travelled to South Korea.

The CAS Anti-Doping Division now have the responsibility to decide what further disciplinary action to take against Krushelnitckii.

This would usually be a job for the World Curling Federation (WCF), but the body's members passed a motion before Pyeongchang 2018 to allow the CAS panel to do this on their behalf.

Under the World Anti-Doping Code, he can be banned up to four years.

If, however, he can prove he was the victim of sabotage then Krushelnitckii could escape further punishment.

"This incident has cast a shadow over our sport and the amazing mixed doubles curling competition that had its debut here at the Olympic Winter Games Pyeongchang 2018," said a statement from the WCF.

"We support the decision that has been reached by the CAS regarding the anti-doping rule violation by the Olympic Athlete from Russia, Aleksandr Krushelnitckii.

"We do not tolerate doping in our sport.

"We now await CAS' decision on any post-Games sanction.

"Our congratulations to the Norwegian team - Kristin Skaslien and Magnus Nedregotten - who will receive their Olympic Winter Games bronze medals in due course."