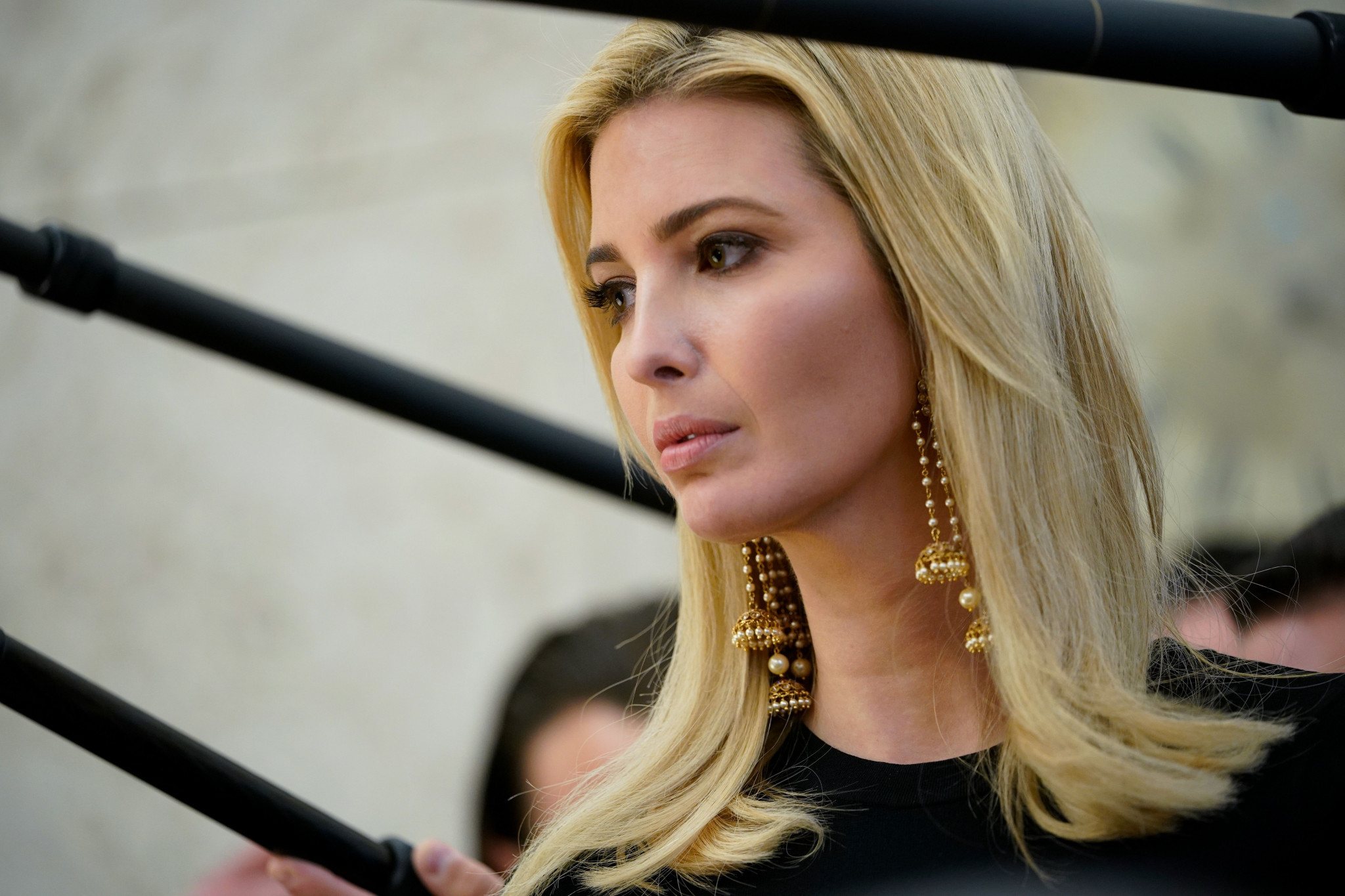 Ivanka Trump has been officially confirmed as leading the United States delegation attending the Closing Ceremony of Pyeongchang 2018 here on Sunday (February 25).

Trump, daughter of and advisor to US President Donald Trump, is scheduled to have dinner with South Korean President Moon Jae-in at the Blue House in Seoul during her visit.

She is expected to arrive in the host country today and attend several events to support American athletes.

"I am honoured to lead the US delegation to the closing ceremonies of the Pyeongchang 2018 Winter Olympics," Trump said.

"We look forward to congratulating Team USA and celebrating all that our athletes have achieved.

"Their talent, drive, grit and spirit embodies American excellence, and inspire us all."

Trump is not expected to meet with any North Korean officials during her visit.

North Korea will be represented by Kim Yong Chol, Vice-Chairman of the Party Central Committee, at the Closing Ceremony.

insidethegames had exclusively revealed on the eve of the Opening Ceremony two weeks ago that North Korea were on the verge of boycotting the Games before being persuaded otherwise after meetings with the International Olympic Committee and other stakeholders.

It followed comments by US Vice-President Mike Pence, who said in Tokyo on his arrival in Asia to attend the Opening Ceremony that they planned to introduce the "toughest and most aggressive" sanctions yet against North Korea.

Pence did also not meet with any North Korean officials during his visit.