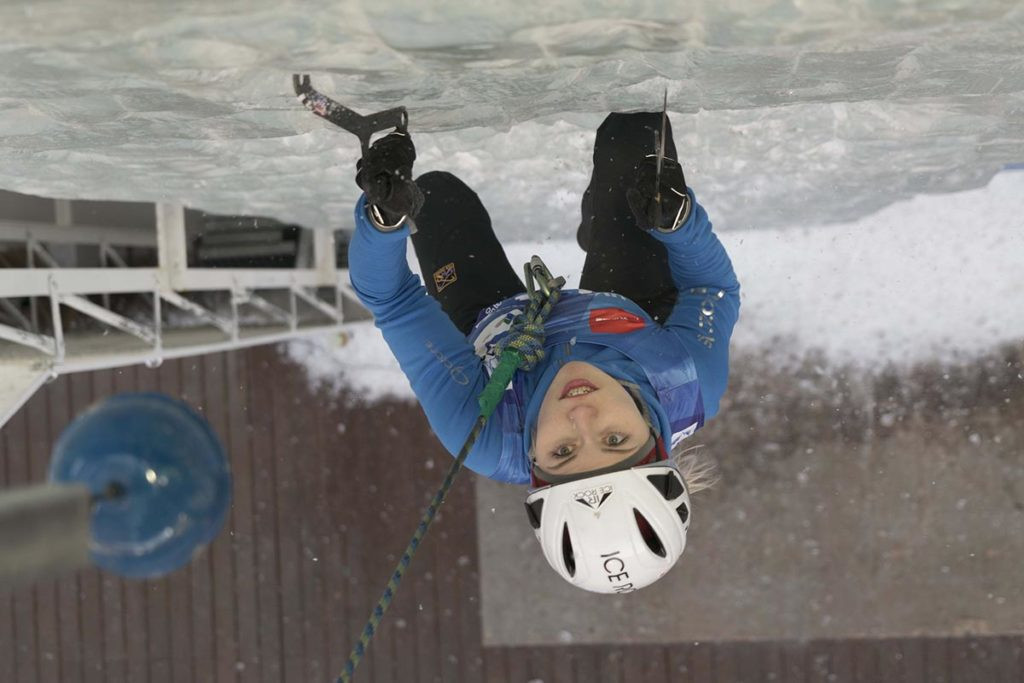 Russia's prospects of achieving a clean sweep in the men's lead event this weekend, as the International Climbing and Mountaineering Federation (UIAA) Ice Climbing World Tour finishes in their home city of Kirov, look rock-solid after today's qualifying.

Alexey Dengin, whose victory at last month's Cheongsong World Cup left him top of the men's lead lists with 310 points, was one of four home climbers who finished in joint first place after topping both the qualifying routes.

Dengin is joined by his compatriot currently one place below him in the overall list, Maksim Tomilov, and fellow Russians Nikolai Kuzovlev and Alexey Tomilov.

Mohammadreza Korouyeh Safdarian, who became the first Iranian to win an ice climbing World Tour gold in January and stands third overall, maintained his challenge as one of two other athletes to top route one.

Kirov is hosting a World Tour event for the first time since 2015.

Competition runs until March 4, and incorporates the European Championships.

After four of the five scheduled World Tour events, Russia dominates the overall standings, leading in three of the four categories.