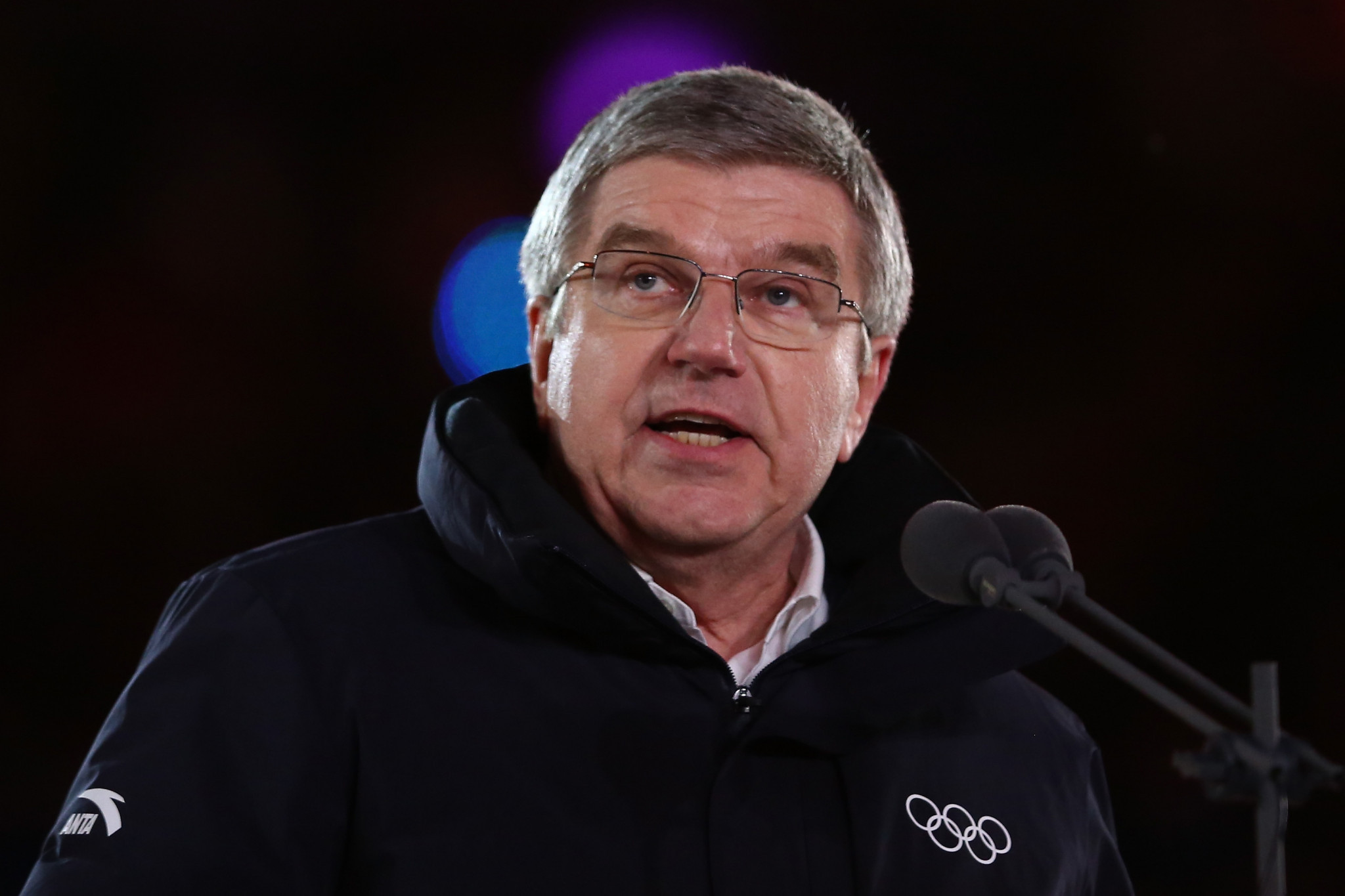 The South Korean Government is set to bestow International Olympic Committee (IOC) President Thomas Bach with an honour as a reward for his contribution to the recent 2018 Winter Olympic Games here in Pyeongchang.

The Sports Ministry has revealed that Bach will receive the Cheongryong Medal - the country’s highest sporting honour - in recognition of his work at Pyeongchang 2018.

The Pyeongchang 2018 Winter Olympics drew to a close on February 25.

Organisers were widely complimented for having hosted a successful event despite several overhanging issues such as a norovirus outbreak and extreme weather conditions affecting some competitions.

The Cheongryong, Medal, which translates as blue dragon, is given to those who South Korea recognise as having made a significant contribution to the country's sports development and promotion.

German Bach will join former Olympic figure skating champion Kim Yuna and Dutch football coach Guus Hiddink, who led South Korea to the semi-finals of their home FIFA World Cup in 2002, on the list of recipients.

The South Korean Government has also announced that Gunilla Lindberg, head of the IOC's Coordination Commission in Pyeongchang, will receive the Maengho Medal, which is the nation's second-highest sporting merit.