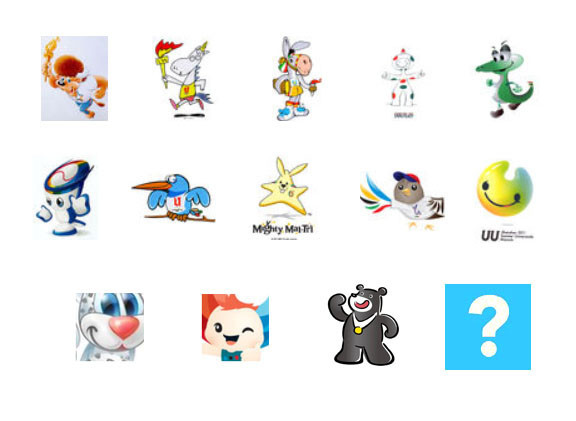 A competition has been launched to design the mascot for next year's Summer Universiade in Naples.

Agenzia Regionale Universiadi (ARU), the local body in charge of the preparations for the Universiade, confirmed the initiative.

They competition will be open to public secondary schools in the Campania region, in which the city of Naples is located.

The programme is viewed as key to boosting the involvement of young people with the Universiade.

Entries will need to be received by the deadline on April 13.

Italian organisers expect the mascot will represent Naples to the world and will act as one of the key public faces of the Universiade.

The chosen design will succeed Bravo, the mascot for last year's Summer Universiade in Taipei.

Bravo was based on the Formosan black bear, a species endemic in Chinese Taipei.

It was chosen as the mascot in an online vote and was seen wearing a gold medal to represent the hope that "all Universiade athletes can pursue their dreams".

Naples 2019 revealed the competition is the first of several activities planned to engage students and young people before next year’s multi-sport event.

The Universiade is scheduled to take place from July 3 to July 14.

The Italian city was officially confirmed as the host in May 2016 following a re-opened bidding process after Brasília withdrew in January 2015 due to their inability to meet financial commitments.