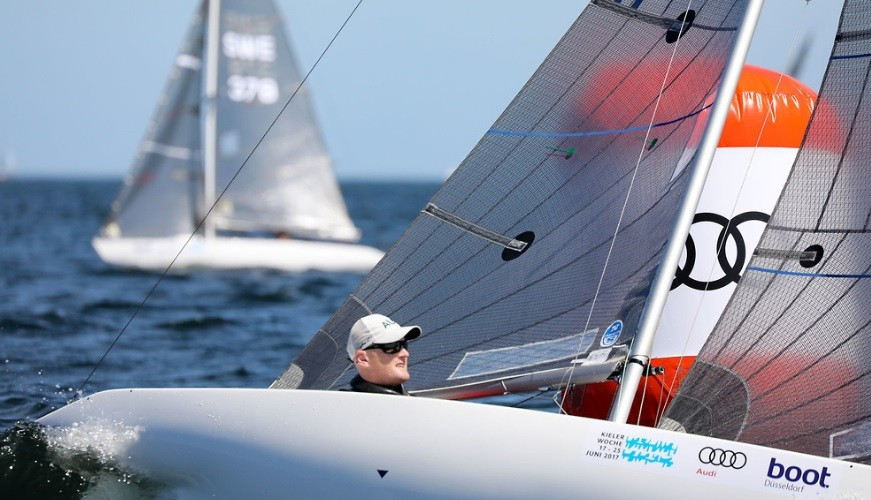 World Sailing have announced that this year's Para World Sailing Championships will take place at Sheboygan in the United States.

The governing body have stated that the Championships will take place between September 16 and 22.

A new RS Venture Connect two-person dinghy event will be included at the Championships for the first time, after their two-seat standard configuration was recommended to the Para World Sailing Committee by RS Sailing.

Having been vetted for safety and classification, approval was given at World Sailing's 2017 Annual Conference in Mexico for the competition to feature at the Championships.

The boat can be sailed by males and females, with all competitors requiring valid international classification under the current Para-classification rules.

The total points of each team shall not exceed eight unless there is a female on the team, with the event being an open-gender competition.

The total number of classification points can be increased by one for each female aboard.

This testing will occur as the Para World Sailing Committee continue to gather input and feedback on sailors regarding ongoing evolution and evaluation of equipment, safety factors and classification.

The one-person boat, Hansa 303, will make its second appearance at the World Championships.

Sailors will need to meet the minimal disability criteria, while men and women will compete in separate fleets again.

To reduce costs, RS Venture Connect and the Hansa 303 boats will be provided by World Sailing for the Championships.

The one-person keelboat, Norlin 2.4mr OD, will be the final boat class featured at the Championships.

World Sailing said it is a technical and highly adaptable boat made to meet the needs of each sailor, with men and women able to compete together.

This year's Championships will have a new format, including "heat style" racing for the RS Venture Connect and medal races in all disciplines.

Participation of new and emerging nations is being supported by World Sailing, with economic support, free charter boats, training and on-water sessions being provided.

Sailing was axed from the Tokyo 2020 Games by the International Paralympic Committee in 2015 after the body claimed the sport did not fulfill minimum criteria for worldwide reach.

The decision prompted the worldwide governing body to set up a Para World Sailing strategic plan as part of their bid for reinstatement.

World Sailing remain confident that they will be welcomed back onto the programme in time for the 2024 Paralympic Games in Paris.