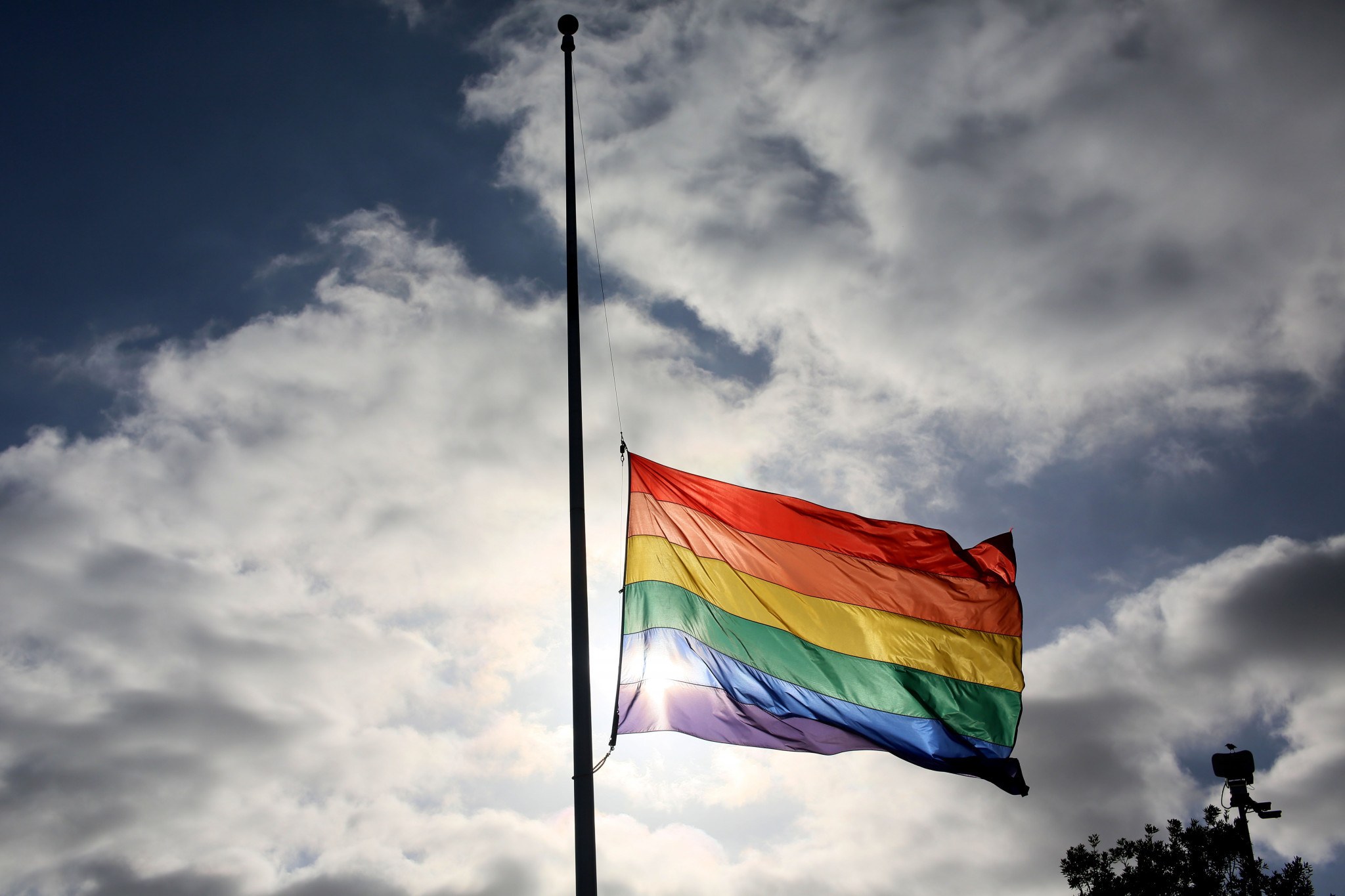 It has been reported that an LGBT Pride House will be set up in Saint-Petersburg for this summer's FIFA World Cup in Russia.

Pride houses are dedicated temporary locations which host athletes, volunteers and visitors during sporting events who are LGBT - an initialism that stands for lesbian, gay, bisexual, and transgender.

The first official Pride House was built for the 2010 Winter Olympic Games in Vancouver in Canada.

The Pride House for this summer’s World Cup will reportedly be run by prominent LGBT leaders from Russia with international support.

There are fears members of the LGBT community may be targeted during the tournament due to legislation introduced by the Russian government in June 2013 entitled "for the Purpose of Protecting Children from Information Advocating for a Denial of Traditional Family Values".

This has become known as the "gay propaganda law" in the English-speaking world and was a major issue in the build-up to the 2014 Winter Olympic and Paralympic Games in Sochi.

A report by Newsweek in November last year said that crimes against LGBT people in Russia had doubled since the introduction of the law.

The Saint-Petersburg house, however, is not currently affiliated with Pride House International - although the organisation claim they are willing to work with organisers to ensure it happens.

Although this is generally being seen as a sign of progress, people still hold fears for the LGBT community at this summer’s World Cup.

According to the Guardian, executive director of Football Against Racism in Europe said, "[Our] guide will advise gay people to be cautious in any place which is not seen to be welcoming to the LGBT community.”