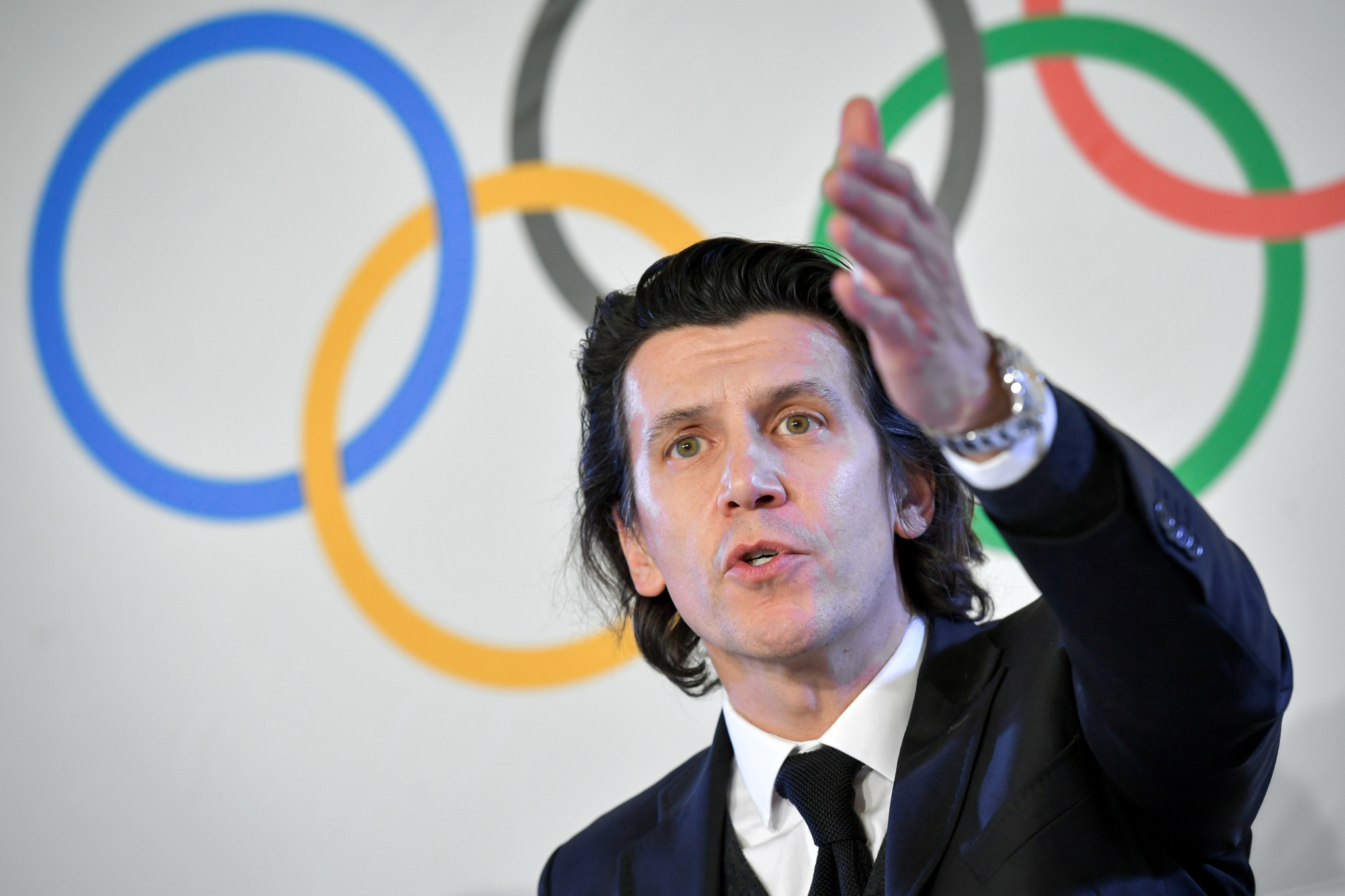 International Olympic Committee (IOC) officials have insisted they will constantly monitor Korean organisers in the finalising of post-Games plans at three Pyeongchang 2018 venues still unaccounted for.

No legacy plans are in place at the Gangneung Hockey Centre and the Gangneung Oval where speed skating took place, as well as the Jeongseon Alpine Centre.

Christophe Dubi, the IOC's executive director for the Olympic Games, said here today that legacy plans were discussed during the opening day of an Executive Board meeting here.

"We still have three venues for which we have to have final plans," he said.

"Jeongseon will be an Alpine Centre, but you remember there is still a discussion regarding whether it will be used in full or halfway through, so this legacy plan also needs to be counted as not finalised yet.

"As for the ice hockey and the oval, we still don’t have the final plans.

"This is something we are going to be following very, very closely."

Dubi also expressed confidence that the plans for the remaining nine venues will be followed-through.

The main Aquatics Center in the Barra de Tijuca Olympic Park and the nearby Future Arena where handball, volleyball and goalball took place are among temporary venues still standing nearly two years after the Rio 2016 Olympics and Paralympics.

"With Rio we have to understand the special circumstances including the hardship that the city is going through," Dubi argued.

"Now there is no reason that we should believe those venues still standing, especially the swimming pool and the handball, will not be dismantled at some point.

"When it comes to Pyeongchang, something that we will follow up extremely closely and we will report back to the Executive Board four times a year.

"We will have an extensive debriefing [in Beijing, in June].

"Legacy will be a key point, what are the recommendations for the future?

"Obviously, we have adopted on our level a new policy, where it is point number one on a candidature and we expect this from everyone for 2026 [in the Winter Olympic race]."

Dubi was speaking alongside other IOC officials desperate to publicise the success of Pyeongchang 2018.

They praised the "balanced" operational budget of $2.4 billion (£1.77 million/€2 billion), even though this marks an increase on the initial budget of $1.9 billion (£1.4 billion/€1.6 billion) and expressed hope that there could still be a surplus when books are officially closed.

Such a closing of the books has still not happened for Rio 2016.

Dubi claimed that the shift of $400 million (£294 million/€334 million) extra costs from the infrastructural to the operational budget explained the difference.

"Pyeongchang 2018 also set records in terms of participation, with more NOCs taking part and more female athletes competing than ever before," the IOC claimed.

"A record 91 NOCs plus the Olympic Athlete from Russia delegation participated in Pyeongchang, while six NOCs competed for the first time, resulting in more than 2,930 athletes competing in the Games.

"Of those athletes, an estimated 42 per cent were female [and] a total of 268 athletes from 60 NOCs were supported by Olympic Solidarity scholarships.

"The performances of those athletes were watched by over a quarter of the world’s population, making Pyeongchang the most digitally viewed Olympic Winter Games ever - an increase of 124 per cent from Sochi and 870 per cent from Vancouver.

"Pyeongchang also enjoyed the largest amount of broadcast coverage in the history of the Olympic Winter Games, up 38 per cent from Sochi.

"Bringing the Olympic Winter Games to Pyeongchang was an opportunity to accelerate the development of the Gangwon region, as evidenced with both the Olympic and media villages being completely sold for residential use.

"Additionally, nine of the venues will now be used as multipurpose sports facilities and leisure and tourism facilities, helping Pyeongchang to realise its vision of becoming a hub for winter sports."