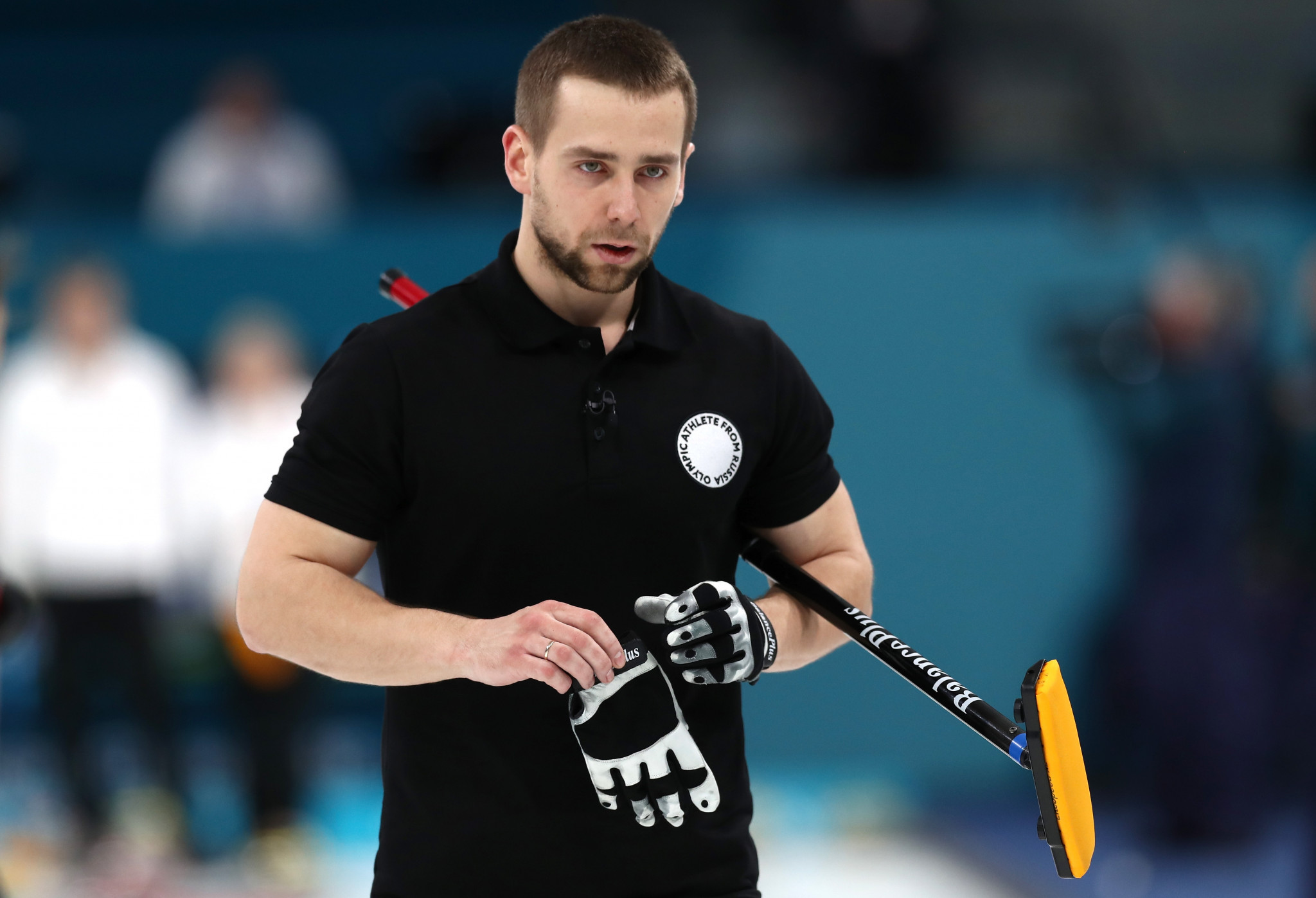 Russian Curling Federation President Dmitry Svishchev has claimed the Court of Arbitration for Sport (CAS) are likely to hear the case of curler Aleksandr Krushelnitckii in September after he was stripped of a bronze medal at Pyeongchang 2018 for a doping offence.

Krushelnitckii failed a test for the banned heart attack drug meldonium at the Winter Olympics in February.

He had won bronze in the mixed doubles event with his wife Anastasia Bryzgalova.

The decision to strip the athletes of the medal was a formality after the Olympic Athletes from Russia team dropped their appeal to CAS.

It was believed that the case was been dropped as part of a deal for Russia to march under their own flag at the Closing Ceremony of Pyeongchang 2018.

CAS had stated that Krushelnitckii had "reserved his rights to seek the elimination or reduction of any period of ineligibility based on 'no fault or negligence' following the conclusion of the Games.”

The CAS Anti-Doping Division have the responsibility to decide what further disciplinary action to take against Krushelnitckii.

This would usually be a job for the World Curling Federation (WCF), but the body's members passed a motion before Pyeongchang 2018 to allow the CAS panel to do this on their behalf.

It is claimed this case could now be heard in September.

"The court hearing has been tentatively set for September and we have already submitted all documents," Svishchev told Russia's official state news agency, TASS.

"I think it is because the summer is about to come and the CAS perhaps needs vacationing by the seaside.

"The extra time will play into our hands as we will do more work to process information, which will be useful for us in the court.”

The bronze medals were awarded to Norway's Kristin Skaslien and Magnus Nedregotten, who OAR beat in the playoff for the bronze medal.

The Russian Curling Federation have claimed an unidentified person may have spiked Krushelnitckii’s medals, which caused the positive test.

They have reportedly requested videos from CCTV cameras in South Korea and Japan, where Russian curlers trained prior to the Games.

Russian athletes were forced to compete as OAR during the Games, following the suspension of the Russian Olympic Committee (ROC).

Positive tests from Krushelnitckii and bobsledder Nadezhda Sergeeva were viewed as a key reason for the International Olympic Committee (IOC) opting not to lift the ROC suspension prior to the Closing Ceremony.

It meant Russia were not able to march under their own flag at the Games.

The ROC suspension was lifted three days after the conclusion of the Games in South Korea.