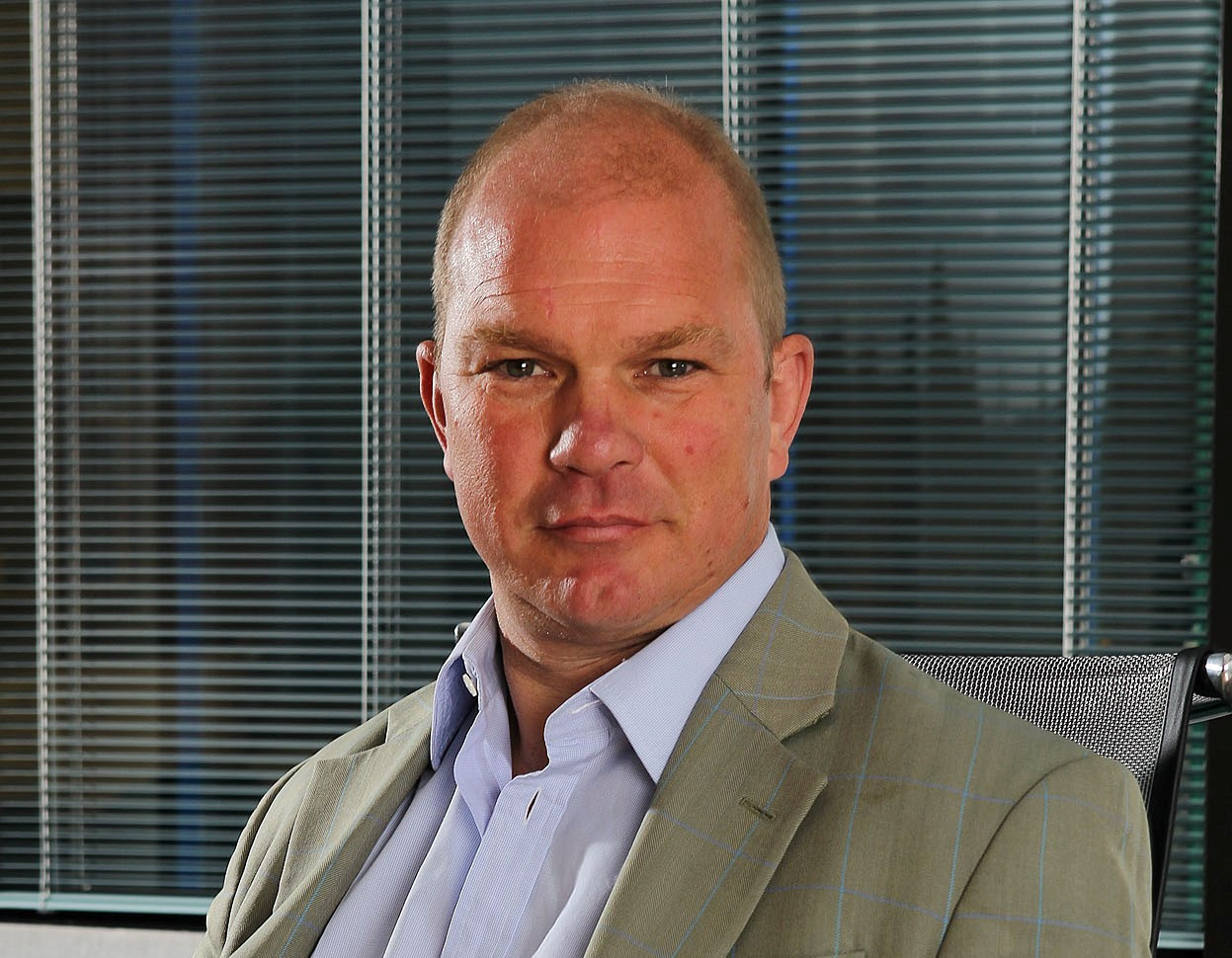 The European Tour have announced that IMG senior vice-president and chairman of golf Guy Kinnings will join the organisation as deputy chief executive and Ryder Cup director.

Kinnings' role will see him assist chief executive Keith Pelley in corporate, commercial and tournament areas of the business.

He will also take over the Ryder Cup role when incumbent Richard Hills steps down in September following the conclusion of the event between Europe and the United States.

In his role at IMG, Kinnings led the company's global golf business and developed sponsorship programmes with brands including Rolex, HSBC, Volvo and Canon.

Kinnings expressed his pride at being appointed to the role.

"I am absolutely delighted to have been given this opportunity and I am very excited about what the future holds for both the European Tour and The Ryder Cup," he said.

"I have great respect for what Keith Pelley, David Williams and the board of directors are achieving at the Tour.

"I have watched with interest the remarkable changes that have taken place in recent times and I see The Ryder Cup at the heart of future growth.

"Over twenty-five years in the game has given me an insight into the power of the Ryder Cup, as it has evolved to be not only the greatest team event in golf, but also one of the most dramatic and enthralling events in all sport.

"Since 1991, I have been fortunate to have worked with players, captains and the Tour at almost every Ryder Cup.

"This has given me some fascinating insights and a close and meaningful relationship with many of the key stakeholders in the event and in the game of as a whole.

"I look forward to working with them and everyone at the European Tour to further develop the Ryder Cup in terms of operations, revenue growth and innovation."

Pelley added: "To bring someone of Guy Kinnings' undisputed experience to the European Tour is a massive coup for everyone here at Wentworth.

"We will definitely benefit from his wealth of knowledge and his undoubted management skills.

"His experience in The Ryder Cup, stretching back over a quarter of a century, is unparalleled and his business know-how is equal to that.

"We have said on many occasions that we are a global golf Tour and Guy's international profile will help us expand in that area.

"I am delighted to welcome him to the team and I am very much looking forward to what we can achieve together over the coming months and years."