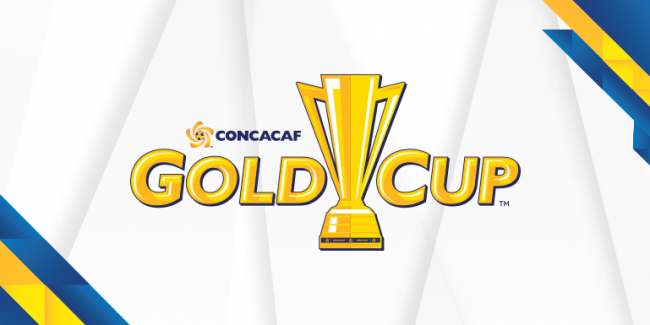 The Confederation of North, Central American and Caribbean Association Football (CONCACAF) have announced the host cities for next year’s CONCACAF Gold Cup, which will see fixtures take place in the Caribbean for the first time ever.

Organisers of the tournament have listed the names of 15 venues across the United States that will host the tournament in 2019, including the Banc of California Stadium in Los Angeles, the Allianz Field in Saint Paul and the University of Phoenix Stadium in Glendale.

The Banc of California Stadium and the Allianz Field will be making their debut in the biennial tournament.

The organisers have also said that they are planning to select additional venues in the Caribbean and Central America, meaning the Caribbean will host Gold Cup matches for the first time.

As reported by Jamaica Observer, CONCACAF President Victor Montagliani said: "The Gold Cup is anticipated every two years by fans across the region as a true celebration of the vibrant culture and world-class football that make up our wonderful and diverse 'One CONCACAF' region.

"The venues selected thus far offer a mix of soccer history as well as a taste of the future of the sport in the US, and we are excited to work with the local host committees to bring the game to fans all over the US.

"With the upcoming selection of additional venues in the Caribbean and Central America, the Gold Cup becomes a regional event on even more levels as CONCACAF continues to focus on making football accessible to more teams, players and fans."

CONCACAF have confirmed that the Caribbean and Central American venues will be announced in the coming months.

Next year’s tournament will be expanded from 12 to 16 teams for the first time.

Trinidad and Tobago, Costa Rica, Honduras, Mexico, Panama and the US have all qualified automatically for the tournament.

A joint North American bid for the 2026 FIFA World Cup, consisting of the US, Canada and Mexico, is currently competing against Morocco.