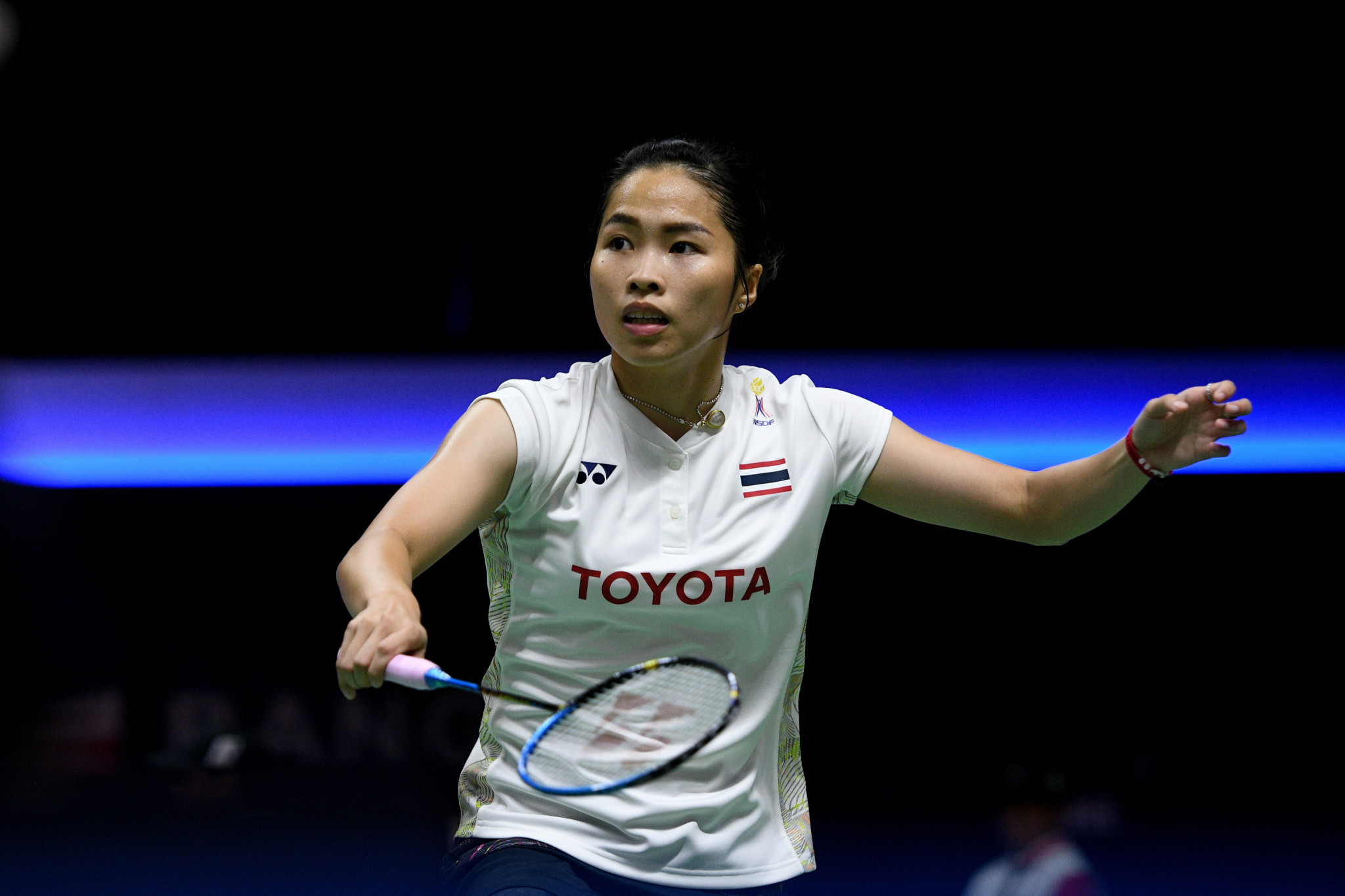 Host nation Thailand built on yesterday's 5-0 victory against Germany by recording a convincing win by the same scoreline over Hong Kong on the second day of action at the Badminton World Federation (BWF) Uber Cup.

Ratchanok Intanon, who became the first ever Thai women's number one in April 2016, got the hosts off to an excellent start in their Group B match at the IMPACT Arena in Bangkok.

Jongkolphan Kititharakul and Rawinda Prajongjai then doubled Thailand's advantage with a comfortable 21-14, 21-14 win against Ng Wing Yung and Yeung Nga Ting in the doubles.

Nitchaon Jindapol then took the tie out of Hong Kong's reach with a 21-12, 21-12 win against Cheung Ying Mei in their singles encounter.

They built on their 5-0 victory against Australia yesterday by coming out on top against Canada by a replica scoreline in today's Group A match.

The other match in Group A saw India, who lost 4-1 to Canada yesterday, give themselves hope of qualifying with a 4-1 victory against Australia, who are now bottom of the group on zero points.

Over in the men's Thomas Cup, number one seeds China recorded their second 5-0 victory in two days.

They followed up yesterday's win against Australia by matching their women and beating France 5-0 in Group A.

The first matches got underway in Group D today with Malaysia beating Russia 5-0.