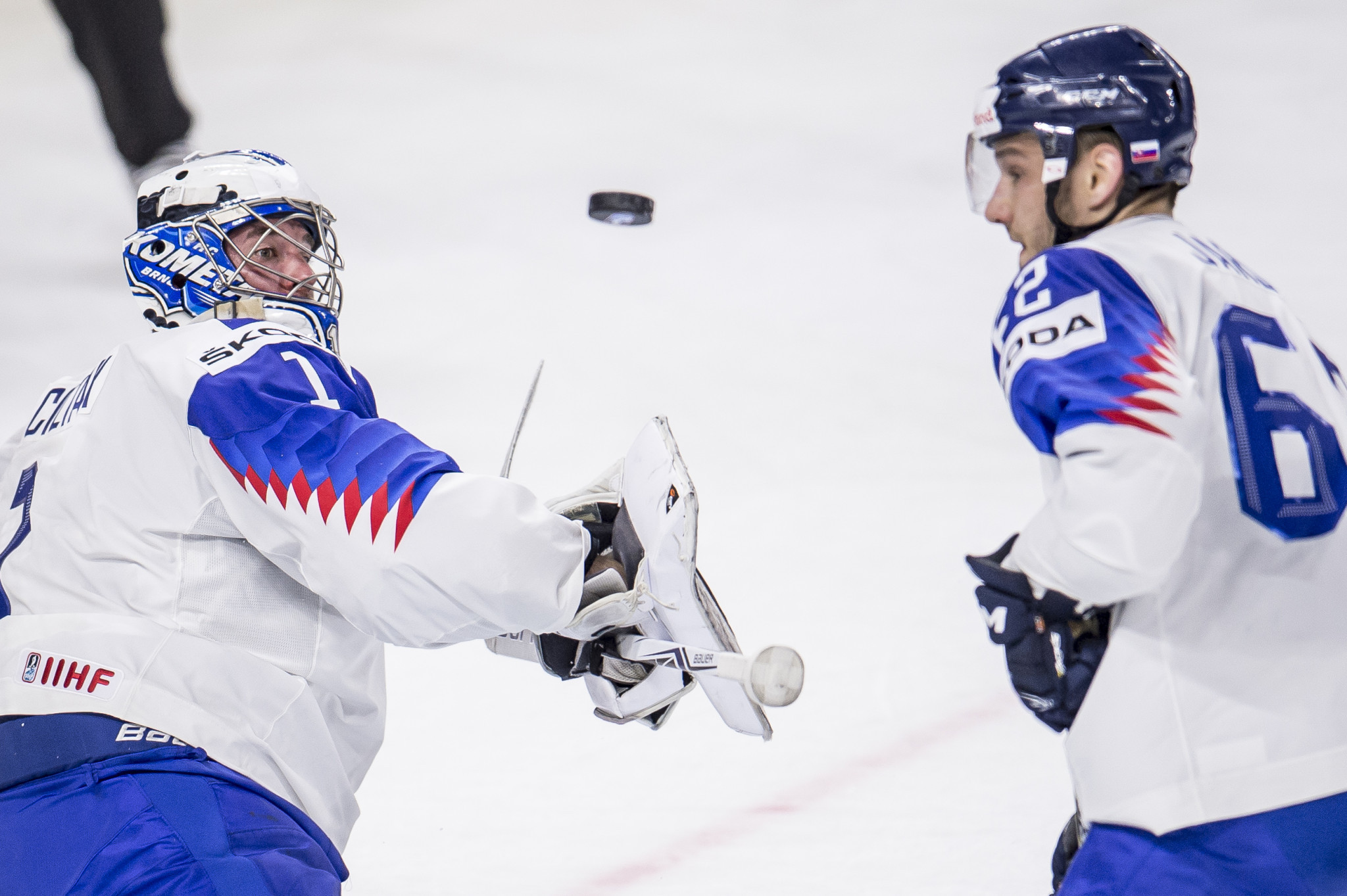 The International Ice Hockey Federation has confirmed who will play in each group at next year's men's World Championship in Slovakia.

The draw has been confirmed following the conclusion of this year's tournament in Denmark last week, which was won by Sweden.

Hosts Slovakia elected to play in Group A at Kosice's Steel Arena, and have been drawn with world number one side Canada, United States, Finland, Germany, Denmark, France and Britain.

The US won bronze at this year's tournament while Germany claimed an unlikely silver medal at the Pyeongchang 2018 Winter Olympics in February.

Britain will be playing at elite World Championship level for the first time since 1994 after winning promotion from Division 1A.

Group B will be played at Bratislava's Ondrej Nepela Arena and will feature Sweden, who will be searching for a third title in a row.

There will be a repeat of this year's final as 2018 runners-up Switzerland are included, alongside Olympic gold medallists Russia, Czech Republic, Austria, Latvia and newly promoted Italy.

The top four sides in each group will reach the quarter finals with the bottom side in each relegated to Division 1A.

"It is a commitment for us.

"Even if one year seems to be a long time, it will pass quickly and the first fans will start to come soon.

"However, I can say that preparations are going according to the plan and the Organising Committee is working at full blast.

"This way I would like to invite everyone to come to Slovakia.

"I am sure that together we will create an unforgettable World Championship, amazing atmosphere, and, since it is typical for Slovaks, we will come up with something more, so the fans will rememeber the Championship in Slovakia forever.

"I believe the performance of our national team will help to achieve that."

Kohut also explained why Kosice was chosen for the host nation over capital Bratislava, which has a bigger venue.

"Various factors were important when making the decision," he said.

"The main reason was that we wanted to comply with the wishes of the fans in Eastern Slovakia, who had to travel to Bratislava to see the Slovak matches during the 2011 Championship.

"In case of playing quarter-finals, the Slovak team will move to the capital city.

"Another reason was the economic point of view.

"While Slovaks will play the preliminary round matches in Kosice, Bratislava can become a home city for the Czech team.

"Moreover, considering logistics, it has really good location for tourists from abroad."

The event will take place between May 10 and 26 next year.