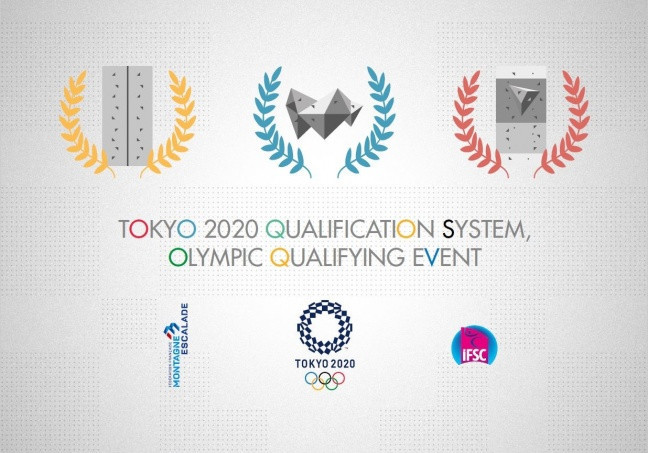 The International Federation of Sport Climbing (IFSC) have selected French city Toulouse to host its qualification event for the Tokyo 2020 Olympic Games.

No date for the event has been announced but it will take place in 2019 before climbing's Olympic debut in the Japanese capital a year later.

Toulouse was chosen by the IFSC Executive Board after four cities bid for the right to host the event.

American city Los Angeles, a two-time host of the Summer Olympics which will host the Games again in 2028, was among those to miss out.

Russian capital Moscow, the 1980 Olympic host, and Chongqing in China were also overlooked.

The IFSC said that the pitch by French governing body the Federation Francaise de la Montagne et de l'Escalade (FFME) had swung proceedings in their favour.

"FFME presented a very detailed candidature, based on its experience in organising international events," a statement said.

"A special recognition goes to the other candidates."

Sport climbing was one of five sports to be added to the Tokyo 2020 programme by the International Olympic Committee in 2016.

Karate, surfing and skateboarding will also debut while baseball/softball will return after being axed following Beijing 2008.

Both bouldering and lead climbing competitions will take place in Tokyo.