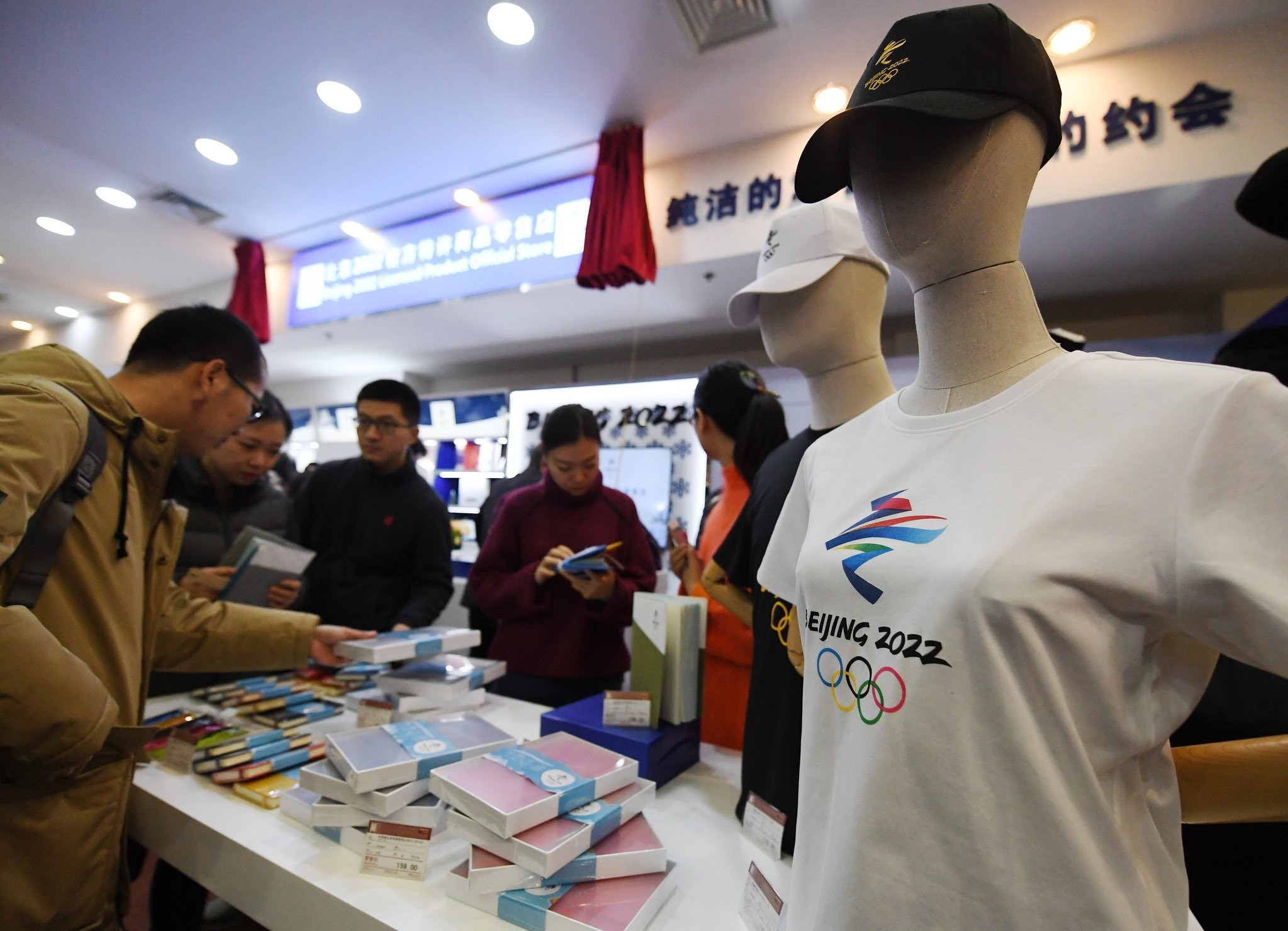 Beijing 2022 has opened a selection process for manufacturers of official merchandise for the Winter Olympic and Paralympic Games in four years' time.

It comes in preparation for the upcoming launch of the Organising Committee’s licensing programme, which includes a licensed products plan, commemorative coins and banknotes, and a stamps programme.

China Daily reports that on a trial run of the licensing programme, Beijing 2022 begun receiving bids from domestic enterprises interested in designing and manufacturing products bearing official logos in six categories, such as badges, clothing, ceramics and products made of noble metal.

All interested enterprises should have been established for at least two years with registered assets worth more than CNY ¥20 million (£2.3 million/$3.1 million/€2.7 million), and proven social credibility.

Beijing 2022 state that other mandatory requirements include providing proof of meeting relevant standards in quality control and environmental protection.

The Organising Committee is set to officially begin to authorise licensed enterprise to produce and sell products that contain the Olympic logo later this year.

"The licensing programme will play an instrumental role in promoting the Olympic spirit, spreading Beijing's vision of hosting the Winter Olympics, and enhancing the brand value of the event while promoting traditional Chinese culture," Beijing 2022 said in a statement.

In early January, Beijing 2022 officially opened seven stores in the Chinese capital city to sell merchandise for the Winter Olympics and Paralympics.

The stores sell around 140 products to the public, including badges, keyrings, clothing and commemorative stamps.

Prior to them opening, products had already been available for purchase on Beijing 2022's official online store.

Merchandise features the Beijing 2022 Winter Olympic and Paralympic Games logos, which were unveiled in December 2017.

The cities of Shijiazhuang, Shanghai and Nanjing have also opened stores.