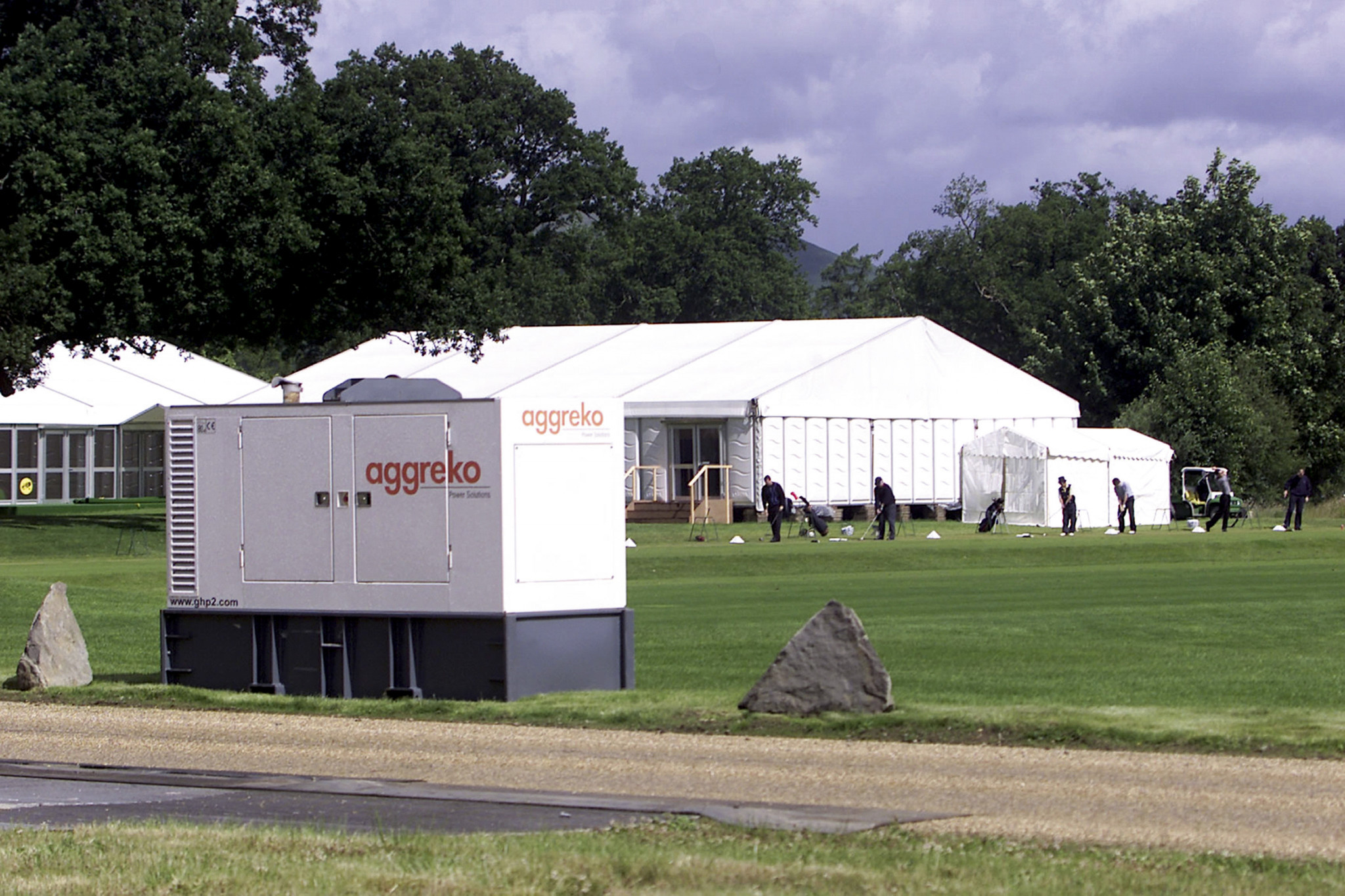 The organisers of the 2018 Ryder Cup have announced a partnership deal with energy equipment supplier Aggreko.

The agreement will see Aggreko deliver 23 mega volt amps of temporary power through 80 generators during this year's competition in the French capital Paris.

Aggreko’s equipment will power all facilities at the 18-hole golf course, including the catering and hospitality areas, the fan screens and the grandstand.

Thirty-eight Aggreko engineers will work on the site for six months overall where they will install, monitor and decommission the equipment.

European Ryder Cup director Richard Hills expressed his delight at the agreement, which sees Aggreko work with the event for the seventh time.

We are delighted to be working with Aggreko once again to deliver a premium event in Paris this year," he said.

"Having worked on a wide range of events from the Olympics to Glastonbury, Aggreko is globally renowned for contributing to the success of world-class experiences.

"We look forward to enhancing the overall spectator experience of The Ryder Cup together."

Aggreko’s managing director of events services Robert Wells added: "Powering The 2018 Ryder Cup is a real highlight of our work on the European Tour and illustrates our commitment to golfing events.

"We're proud to continue Aggreko's successful delivery of the last seven Ryder Cups and demonstrating our wealth of experience on the European Tour and in events services globally.

"A lot of work goes into providing the necessary power for these events while keeping the courses immaculate, a challenge which we relish."

Aggreko has worked at numerous Olympic Games and is a well known supplier to major sporting events.

The Ryder Cup, which sees Europe take on the United States, will take place this year between September 28 and 30.