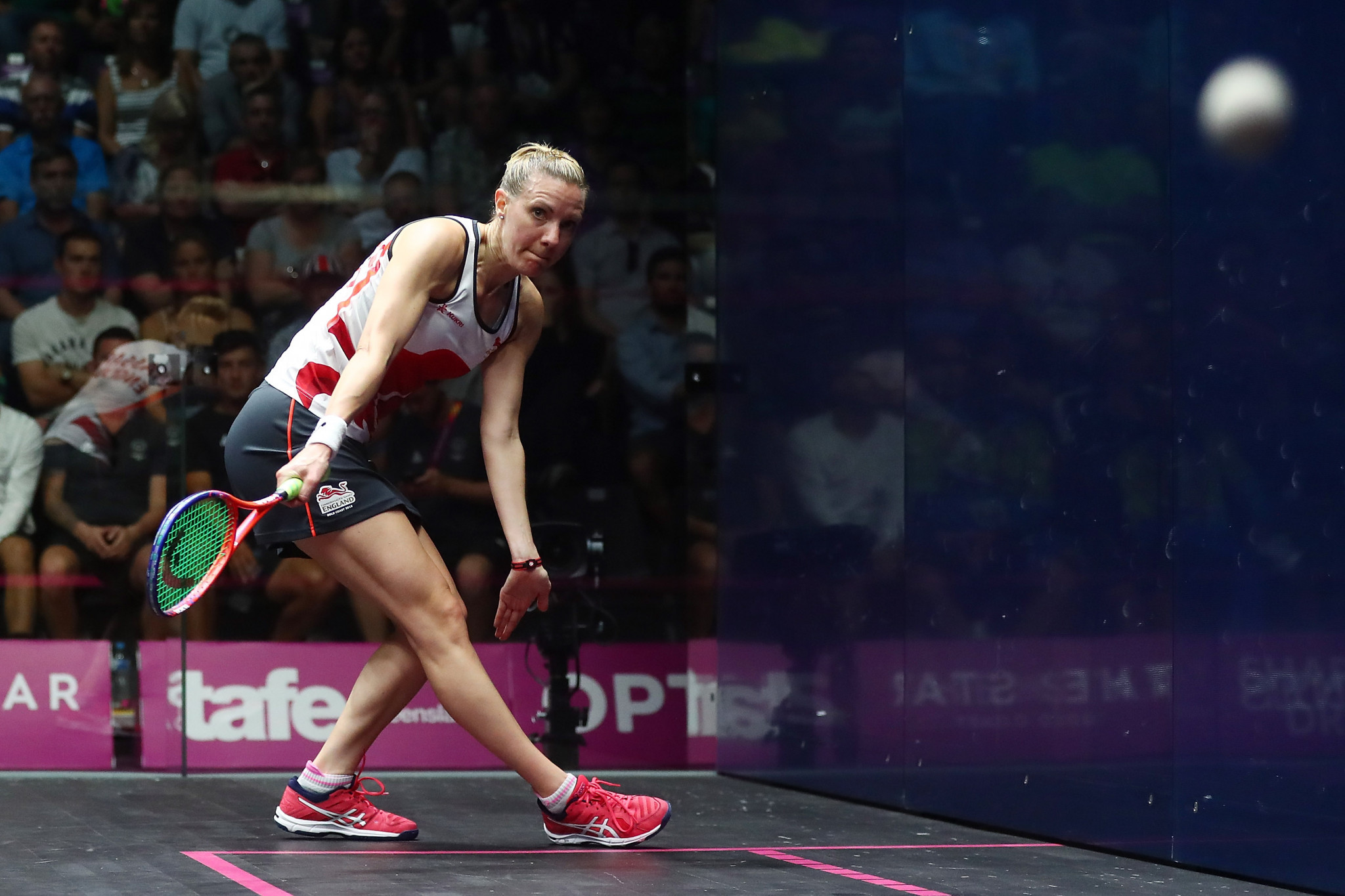 England's Laura Massaro will be hoping to win her third Professional Squash Association (PSA) World Series Finals title in a row when she takes to the court at the Emirates Golf Club in Dubai this week.

The three-time Commonwealth Games silver medallist beat world number one Nour El Sherbini in last year's final after beating another Egyptian in Raneem El Welily, who she will face in the opening rounds this week, at the 2016 edition of the competition.

The 34-year-old said she is looking forward to the challenge that presents itself this time around.

"I have good memories of Dubai as you always do when you win and it's good to be going back there," she said.

"I didn't think I was going for two in a row but three in a row would obviously be brilliant.

"Obviously as defending champion you want to do everything you can to defend your titles, whatever title that is.

"With my season, having not won a World Series title this year, you're never really sure that you're going to guarantee your place to be there but having got myself to Dubai you want to make sure that you are in the best possible shape to defend your title."

The competition features the top eight players from the World Series rankings.

Over in the men's event, Mohamed ElShorbagy will be looking to defend his title.

"Last year I wasn't in great shape and I had a lot of things going on off the court which affected my performance," he said according to Sport 360.

"This year I've made it to most of the finals and I feel I'm playing well.

"In Dubai you have to beat the best players in the world every day, you can't win this tournament with luck, so you need to be focused.

"Last year I won despite not being on form, whereas this year I am playing well so I have a good chance.

"The competition is very high here though so really anyone who is on their game has a chance of victory."

England's Nick Matthew, a triple world champion, will play his final tournament before his retirement.

He did not initially qualify but was handed a spot after Egypt's Marwan Elshorbagy withdrew through injury.

Although the competition is again taking place in Dubai, there has been a venue change from the Dubai Opera to the Emirates Golf Club.

"It's a new venue so that’s really exciting for the players," she said.

"I think everyone sees it as a bonus tournament after a long season."

The competition will start tomorrow (June 5) and conclude on Saturday (June 9).