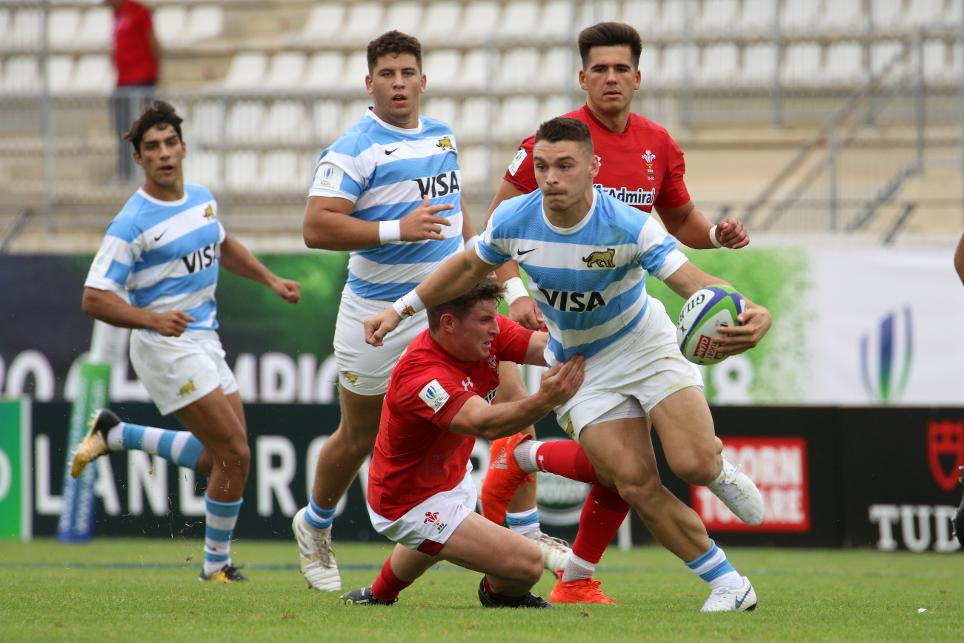 Argentina will host the World Rugby Under-20 Championships in 2019, it has been confirmed.

The South American nation was chosen as host by World Rugby's Executive Committee, as part of a mission to showcase its main age-grade men's competition to a global audience.

The event was last held in Argentina in 2010 and Rosario and Santa Fe will host the competition once again.

The Under-20 World Championship is seen as a proven "finishing school" for top rugby talent.

Players that have previously taken to the field include Beauden Barrett, Brodie Retallick, Sam Warburton and Michael Hooper.

Next year's hosts Argentina have fielded the most players in the competition's history, at 61.

World Rugby chairman Bill Beaumont said he was "delighted" to announce Argentina as the 2019 host.

"Argentina is a passionate rugby nation and we are impressed with their plans to provide an outstanding environment for teams and a strong legacy programme," he said.

"We look forward to working in partnership with the Unión Argentina de Rugby to deliver what I am sure will be a very special and successful championship."

The current Under-20 World Championship is underway in France and finishes this Sunday (June 17) with the final between the hosts and England.

It's on track to be the best attended Championships to date.

Unión Argentina de Rugby President Marcelo Rodríguez said: "Having the possibility to host the World Rugby Under-20 Championship 2019 in Rosario and Santa Fe represents for all of us who are part of Argentine rugby, and for the entire region, a great honour, as huge as the responsibility it entails.

"The legacy and indelible mark that will be left on those who participate in one way or another, whether in the games, in the organisation and in its development, will be of such importance and magnitude that we will only be able to fully appreciate in the years to come."

The last placed team at the end of the competition is relegated to the World Under 20 Trophy.