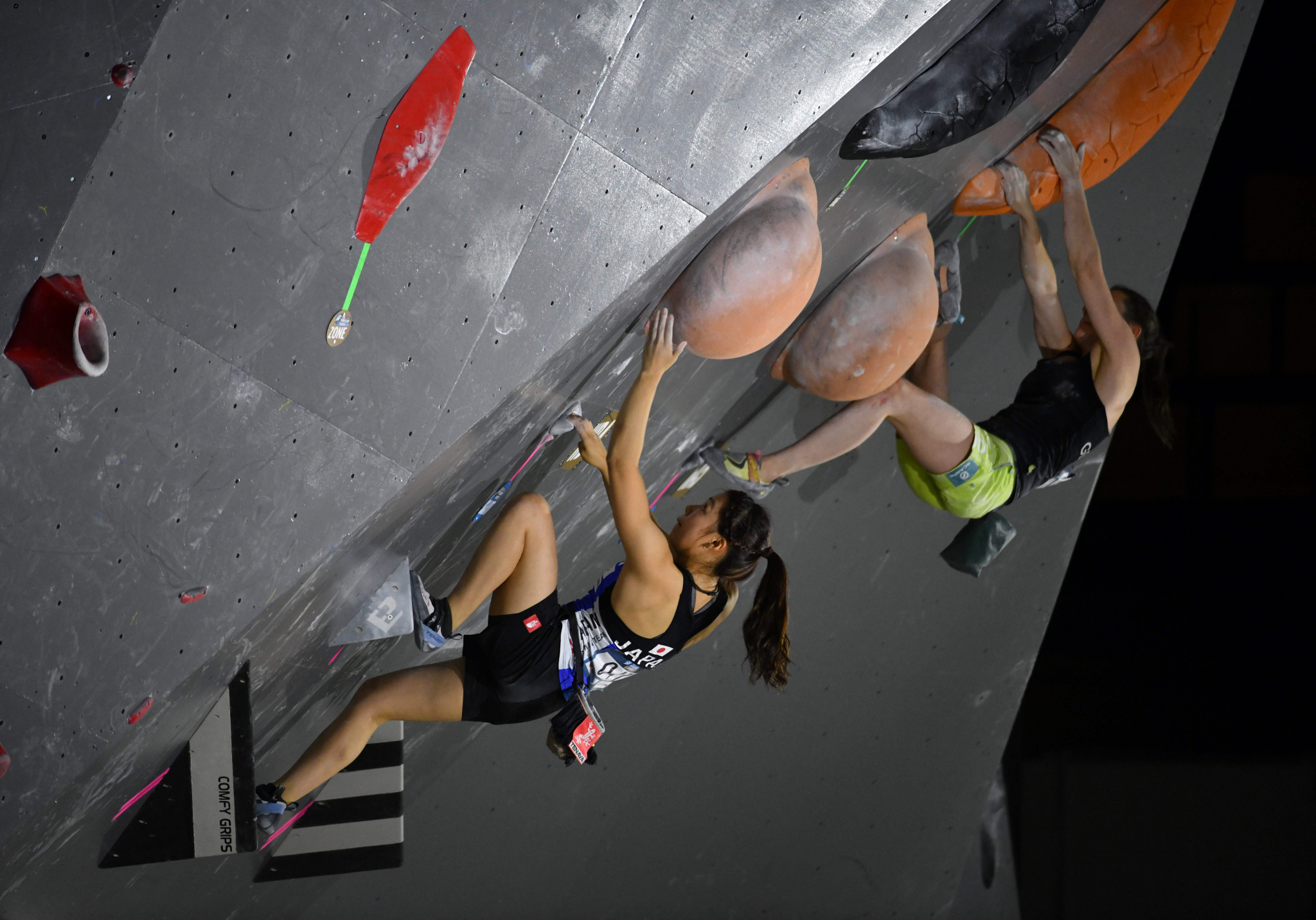 The International Federation of Sport Climbing (IFSC) are to open a request for proposal process for its media and sponsorship rights in Japan.

The federation said their three-year media rights deal with Tokyo-based Synca Creations is due for renewal at the end of this year.

The IFSC have also been working in Japan with Hakuhodo DY media partners, another major Japan-based international sports marketing agency.

Hakuhodo DY are the marketing partner of the Japan Mountaineering and Sport Climbing Association.

The IFSC have expressed their intention to package media and sponsorship together from 2019.

It is claimed this would increase "total value and synergy" in the Japanese market.

The process comes in the build-up to sport climbing's Olympic debut at Tokyo 2020.

"Even discounting the catalyst for interest which is inclusion in the Tokyo 2020 Olympic Games, sport climbing has been experiencing huge growth in Japan in recent years," said Marco Scolaris, IFSC President.

"This development is set to continue with the sheer volume of elite talent coming through in Japanese climbing, leading the international scene, and the proliferation of climbing gyms in the Japanese capital and throughout the country.

"The growth of sport climbing in Japan has been unusually fast, but it reflects a trend we now observe across the world.

"The growing awareness of sport climbing is visible in a booming use of values, codes, athletes and images of our amazing sport by more and more international brands, all around the world.

"The market and key commercial actors are recognising the assets of sport climbing and this interest has catapulted the sport into the arena of mainstream sports, and a world full of possibilities."

The IFSC claim the growth in the Japanese market is shown by a very high level of interest by major sports marketing agencies.

They claim a "very positive outcome" for the sport will be reached both for Japan and the sport worldwide.

The deadline for submissions is set to come in September.