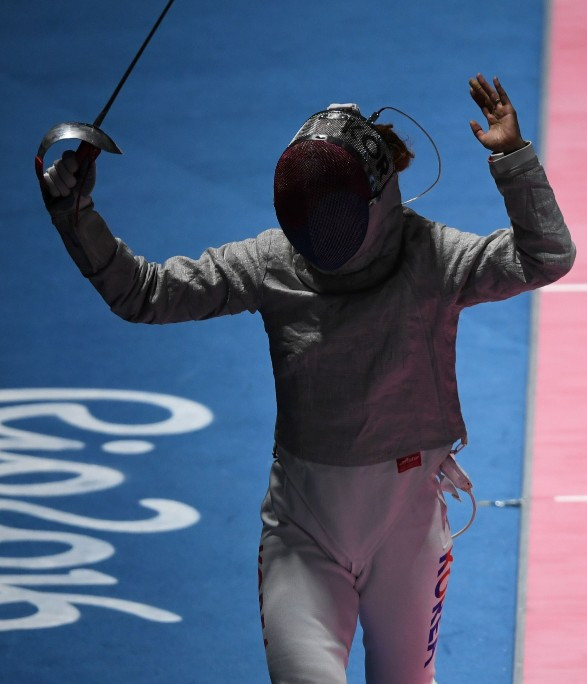 She defeated Jiarui Quan of China in the final at Thammasat University, easing home 15-5.

Kim had to beat her compatriot in the semi-finals and had a much tougher time of it, only edging through 15-13.

He defeated Jun Heo of South Korea in the final, 15-7.

At the European Championships in Novi Sad in Serbia, gold medals went to France and Russia.