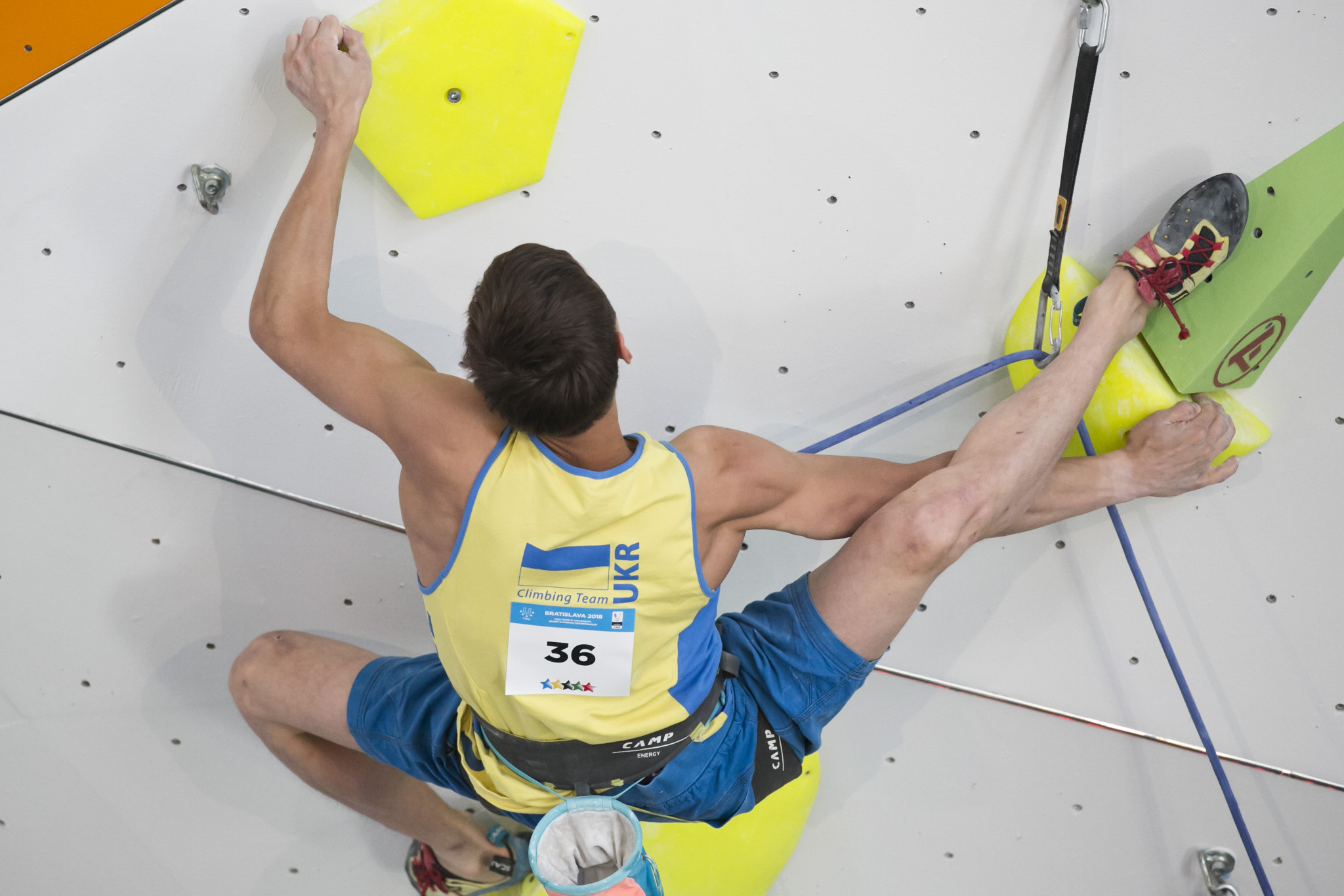 Fedir Samoilov was top qualifier of the eight men to reach the Lead final at the World University Sport Climbing Championship at the K2 Climbing Centre in Bratislava.

The Ukraine climber won the first run in this International University Sports Federation (FISU) event and ended up third in the second one to take overall first place ahead of Yuji Fujiwaki of Japan and France’s Thomas Joannes.

The best performances in the women’s category came from France’s Julia Chanourdie and Fanny Gibbert and Japan’s Mei Kotake as are four French and two Japanese climbers reached the final eight.

The bouldering competition is due to start tomorrow at 10am in the Eurovea shopping centre.

"Before the first run I was quite nervous and I was not completely set to the com-petition’s atmosphere," said Grupper, who will also be involved in the Bouldering qualifiers tomorrow.

"But then I felt relieved and I think I made my best I could do in the second run.

"Climbing is not just about physical power, but the mental as well.

"I am attending a big event for the first time in my life and enjoying every second with the team."