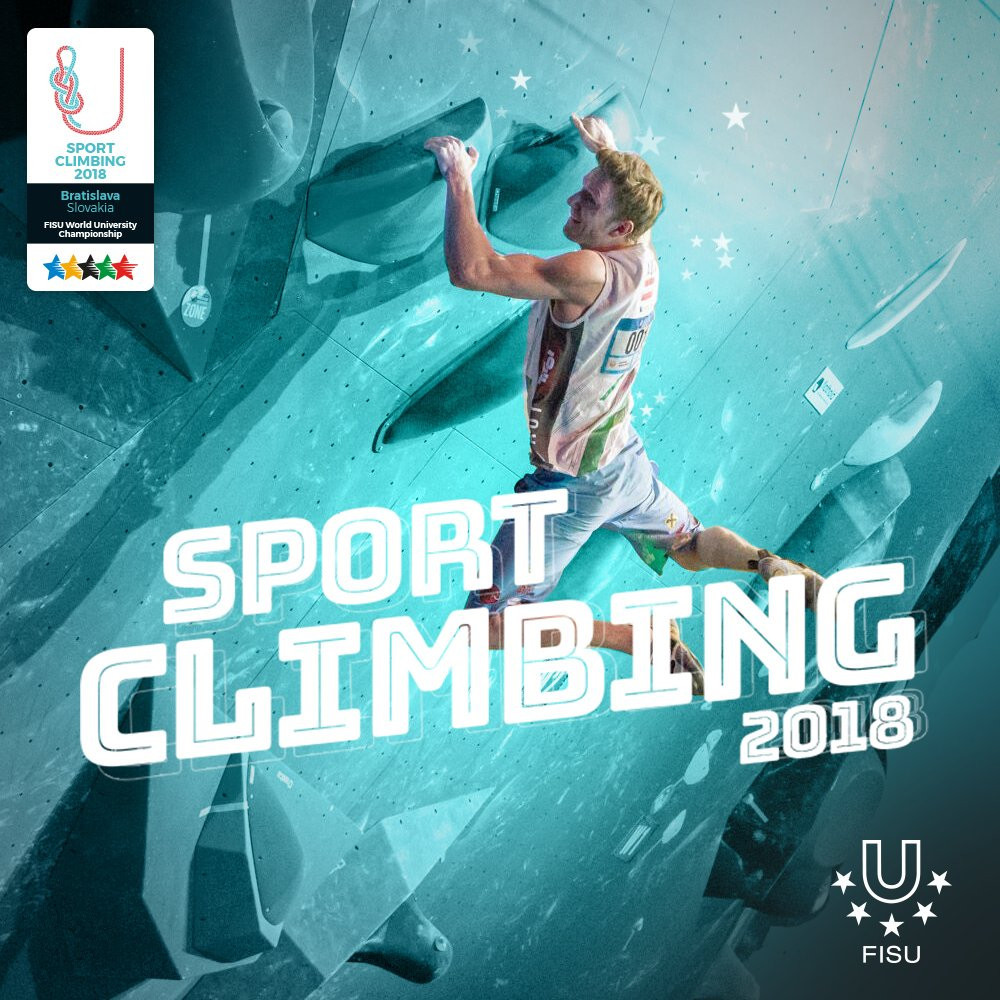 Kotake emerged as the winner of the women’s competition, ending with plus 45 to top the standings.

France’s Maëlys Agrapart finished as the runner-up with plus 44.

Her team-mate Salome Romain ended on 44 to complete the podium places.

Samoilov clinched gold in the men’s event, having topped the wall in both qualification and then the final.

The Ukrainian was followed by France’s Thomas Joannes, who was forced to settle for the silver medal.

Hello university sports fans! Thank you so much for watching live from the 2018 #FISU #UniWorlds in Sport Climbing! It was an amazing experience in Bratislava, #Slovakia. We hope to you at again at the next edition in 2020 in #Grenoble, France. pic.twitter.com/PnzTfwJ7gd

More than 150 competitors took place across the four days in Slovakia.

The next edition of the FISU event will take place at Grenoble in France in 2020.