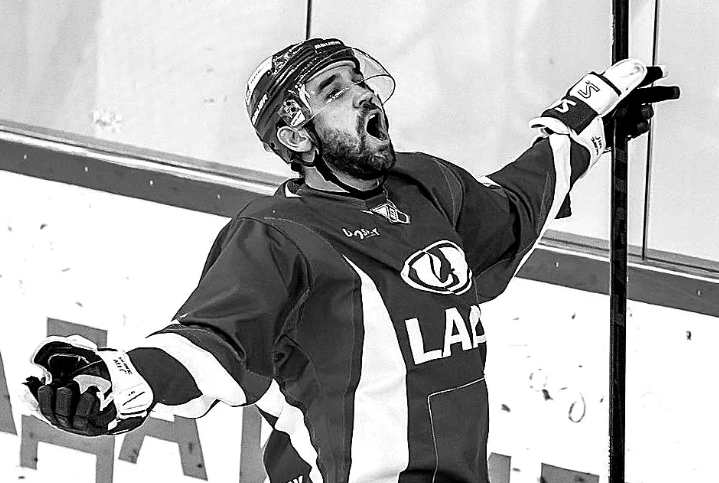 The news of his death yesterday was confirmed on the website of the International Ice Hockey Federation (IIHF).

There have so far been no more details given.

Ogorodnikov won gold medals at the 2004 IIHF Under-18 World Championship with Russia, when they beat the United States in the final in Belarus.

He scored three goals in the tournament and was drafted by National Hockey League side New York Islanders in the same year.

The Russian then won a silver medal with the country's under-20 team at the 2006 World Junior Championships.

After growing up in Irkutsk in Siberia, Ogorodnikov signed for Dynamo Moscow aged 15.