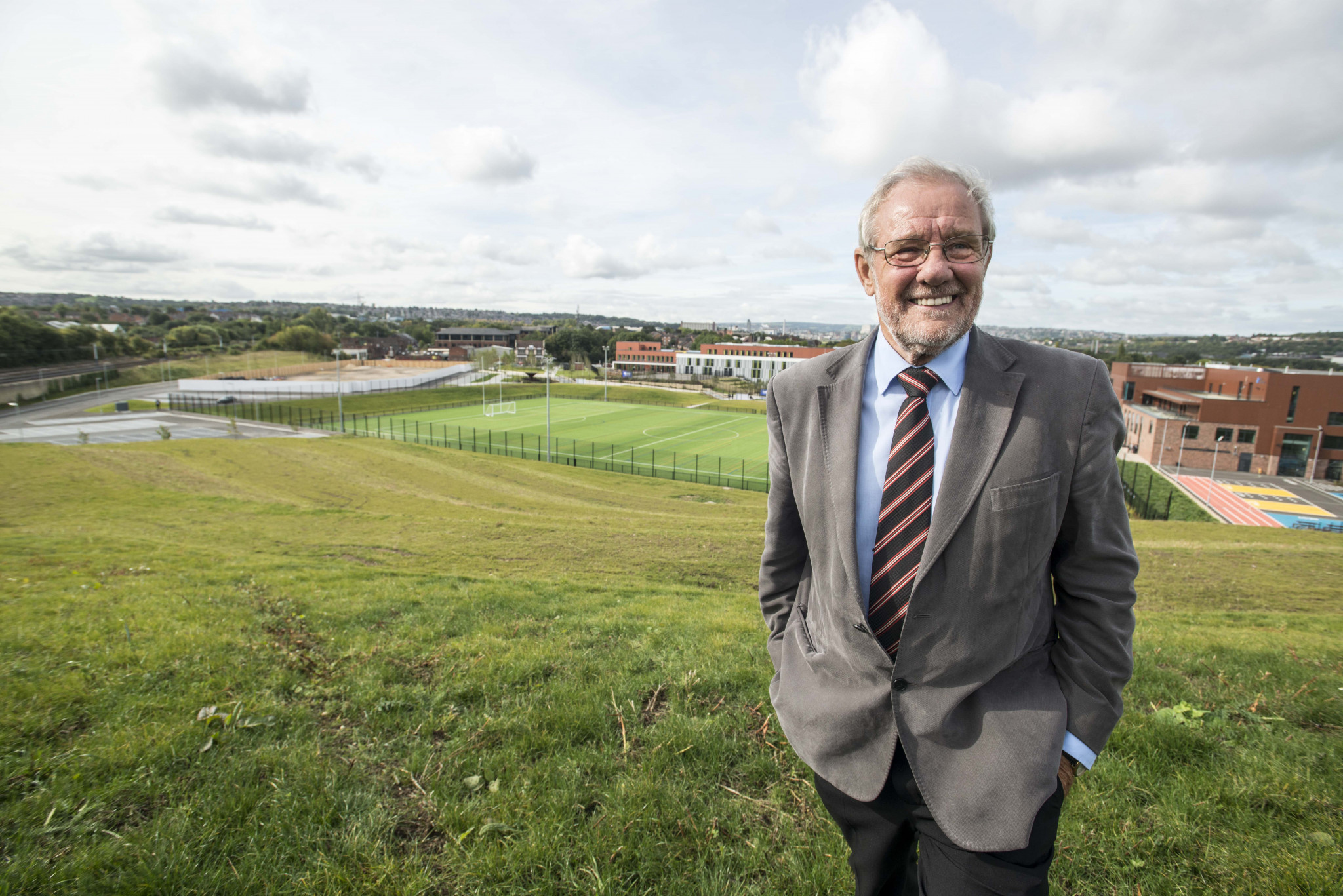 Former Sports Minister Richard Caborn has outlined the benefits of a London 2012 Olympic Games legacy project at the House of Commons.

Caborn, Sports Minister when London was awarded the 2012 Olympic and Paralympic Games in 2005, led a briefing on the Sheffield Olympic Legacy Park in front of Members of Parliament (MPs) and civil servants.

It has been claimed the Legacy Park is "putting physical activity at the heart of the National Health Service".

The park in the South Yorkshire city, which currently includes a school, a community stadium and various cycle routes and paths, replaced the 35-acre site of the former Don Valley Stadium.

Further developments are planned, including Sheffield Hallam University's Advanced Wellbeing Research Centre, which will act as the National Centre for Sports and Exercise Medicine (NCSEM) in Sheffield.

The site brings together elite athletes, professional sports, education, new skills and applied research into health and wellbeing, it is claimed.

A Centre for Child Health Technology and the Orthopaedic and Rehabilitation Research and Innovation Centre are also being constructed on the site.

"When we won the right to stage the London 2012 Olympics we asked ourselves, firstly, how we could develop a legacy that would impact the health and wellbeing of the nation, and secondly, how we could use the power of the Olympics and elite athletes to change behaviour and effect an improvement in our lifestyles?" said Caborn.

"We made a promise to deliver on legacy through health, sport, the community and the economy, and we’re proud to showcase the tangible results being delivered by Sheffield City region in the last four years.

"The briefing shows the remarkable steps already taken, and the exciting results already being achieved by this completely unique British project in the Sheffield City region which is attracting interest from all over the world.

"It is an opportunity to present our plans for the next phase of the project which goes even further to support the Government agenda of prevention rather than cure.

"Through all of these initiatives we are working together – private companies, education partners, universities and the public sector – to ensure we are putting physical activity at the heart of the NHS, reflected in the figures already coming out of the NCSEM."