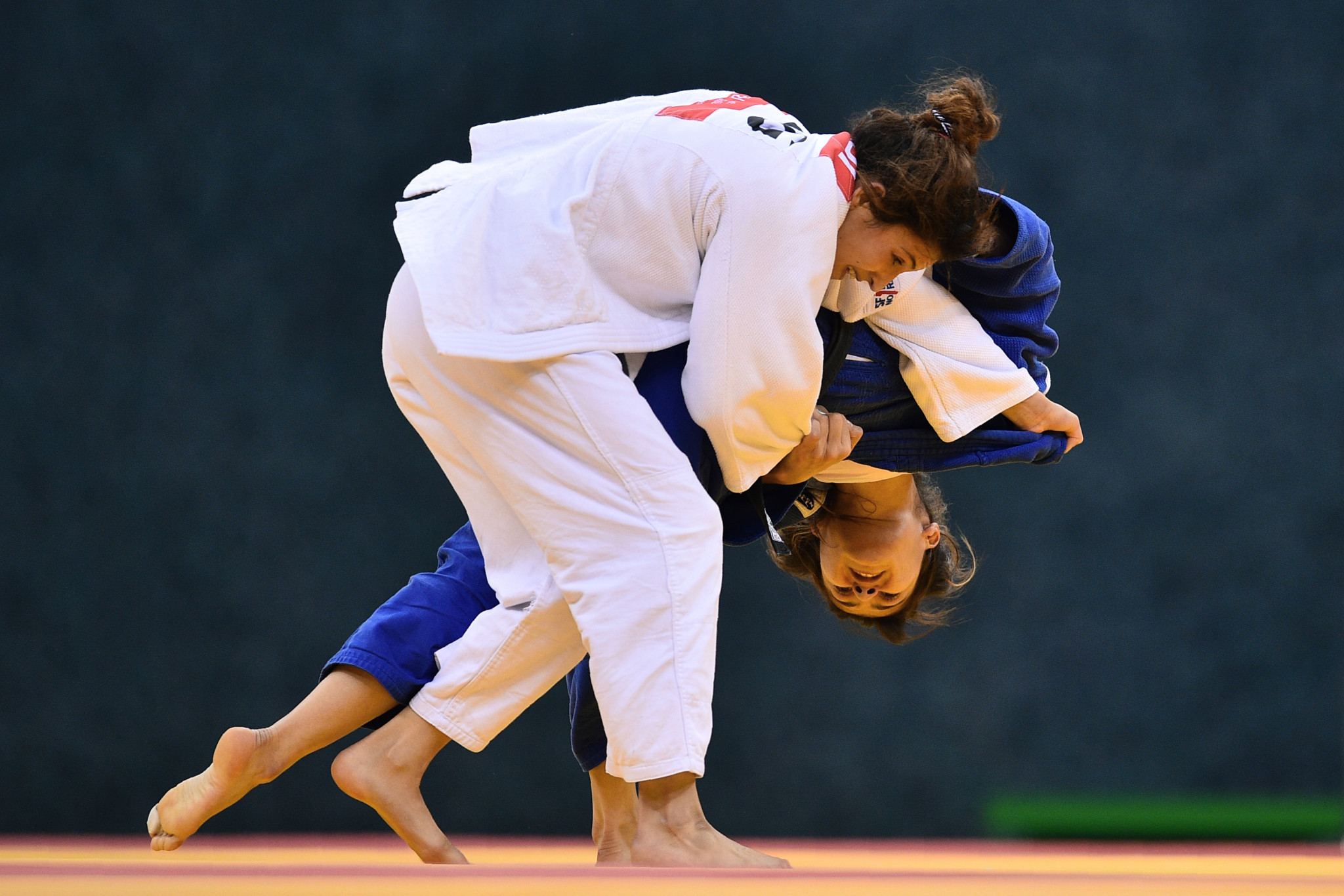 The International Judo Federation (IJF) has released a promotional video to advertise this year's World Championships in Baku.

Elements of Azeri culture are incorporated alongside local fans.

It comes with Baku scheduled to stage the flagship IJF competition between September 20 and 27.

Baku has been a regular fixture on the IJF circuit, hosting an annual top-tier Grand Slam event.

However, the 2015 European Games host has never staged the World Championships.

Olympic qualification points will be available at this year's event, when judoka will be well on the road to Tokyo 2020.

Ilham Aliyev, the President of Azerbaijan, was officially handed the first ticket for the World Championships in March.

The politician received the ticket from Sadig Sadigov, the vice president of the country's National Judo Federation.

Young judokas then performed a demonstration of the sport.

The IJF filmed a new episode of its Judo for the World series in Azerbaijan in May.