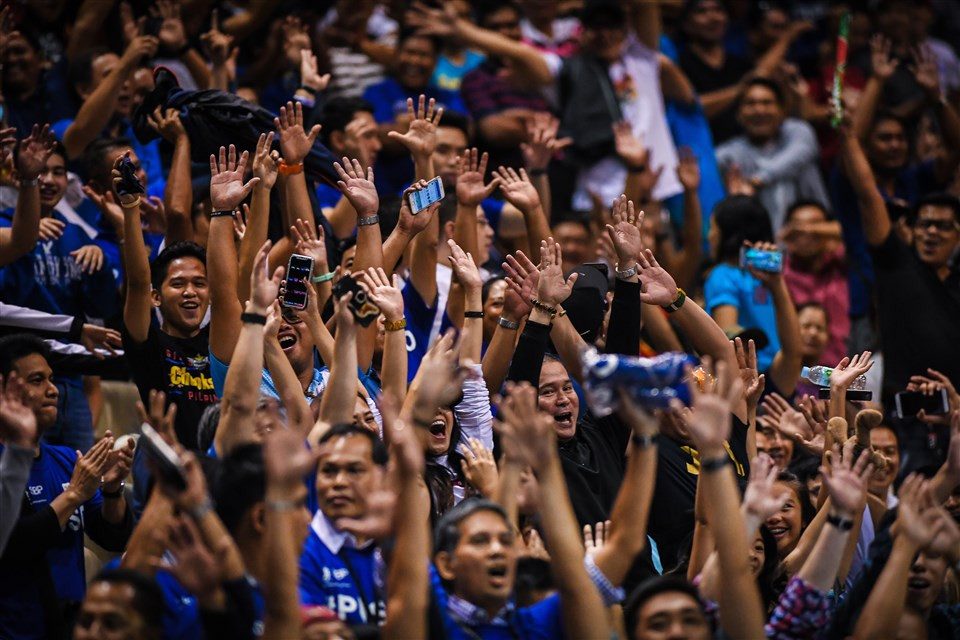 A record 30 matches were sold out during the third window of the opening round of 2019 World Cup qualifiers, the International Basketball Association (FIBA) has claimed.

The first round saw matches take place across Africa, the Americas, Asia and Europe, with the number of participating teams now reduced from 80 to 60.

The remaining 60 teams will compete in the second round of qualifying, due to begin in September.

The biggest attendance of the qualifiers to date cam in the Philippines, with 23,500 fans having attended their match with Australia at the Philippine Arena in Bulacan.

It also became the most controversial of the matches played, with the tie descending into a mass brawl which led to 13 players being ejected from the game.

The hosts were left with three players, but two more then fouled out leading to the Philippines having to forfeit a farcical contest they were losing 89-53.

Both country’s Federations have since given a joint apology in what appears an attempt to soften the punishment they are likely to receive.

Jordan also made it five straight wins when their team beat India 114-70 in front of 5,000 spectators at the Prince Hamza arena.

Overall 84,000 spectators watched matches in Asia during the window, boosted from 65,000 earlier this year.

A total attendance of 71,000 was record in the Americas qualifiers, representing an increase of 57,000 from the February window.

The continent was responsible for nine of the 30 sold out matches during this window.

Puerto Rico’s 84-79 victory over Mexico in San Juan's Coliseo Roberto Clemente was watched by 9,067 fans, while 8,000 spectators saw the Dominican Republic’s narrow 83-82 loss at the Palacio de los Deportes to the Bahamas.

The result clinched a spot in the next stage of the competition for the Finnish team.