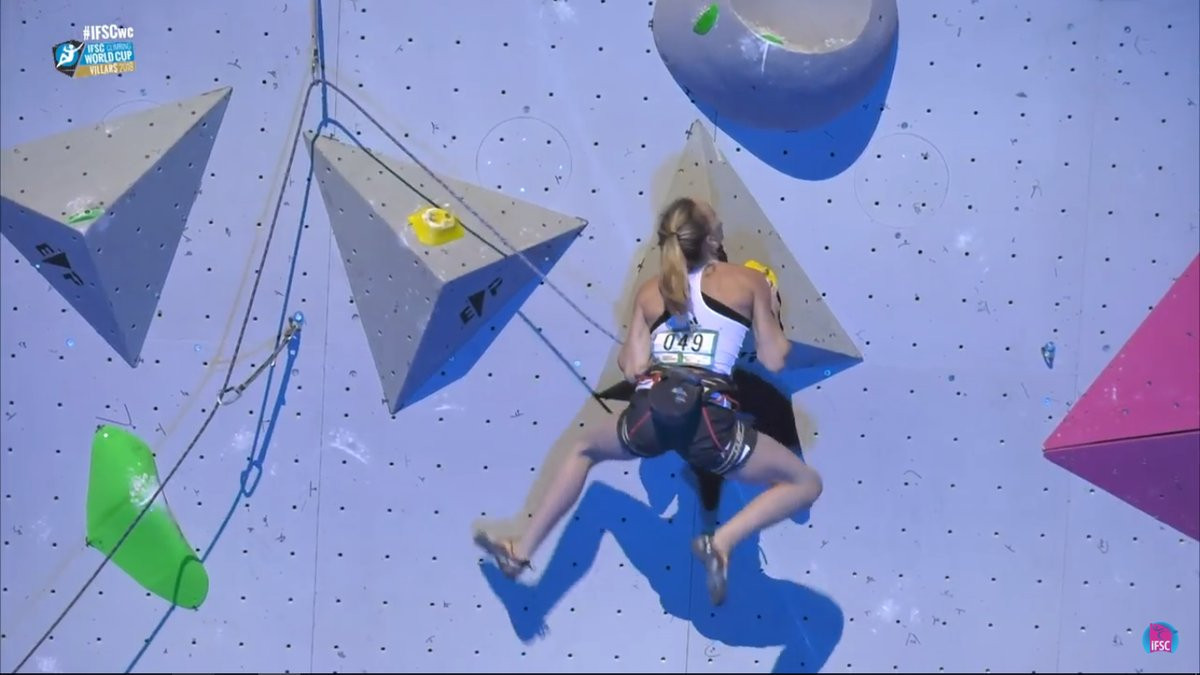 Garnbret was the very last athlete to go in the evening final at the Place du Rendez-Vous in the Swiss city.

Romain Desgranges of France was second in the big final.