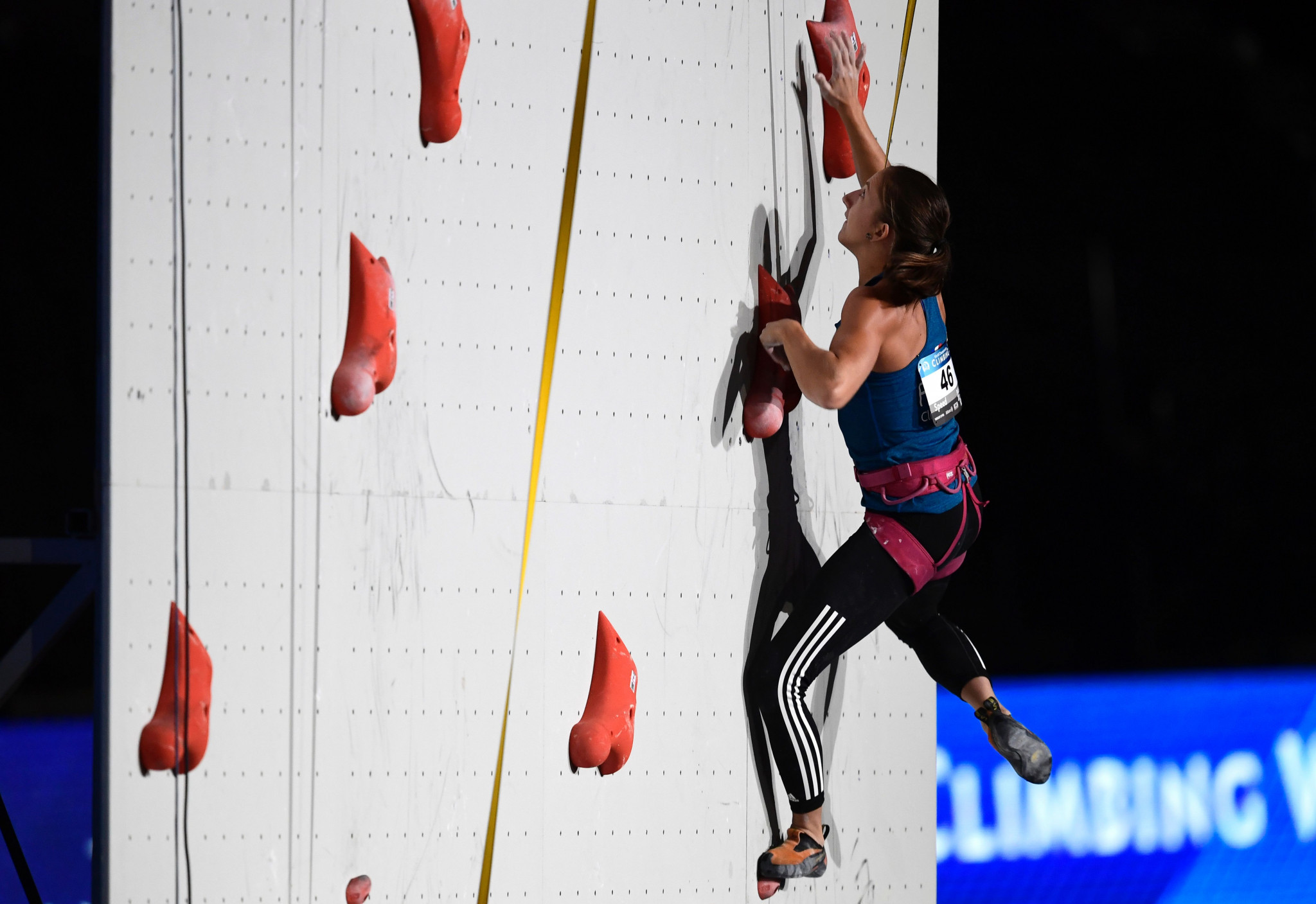 Lead and speed competitions are due to take place as a busy period of International Federation of Sport Climbing World Cup action continues in Chamonix from tomorrow.

Speed events will take place tomorrow at the Parc des Sports before action concludes in lead events on Friday (July 13).

It follows a World Cup-leg last weekend over the Swiss border in Villars.

Most of the same athletes who starred there will be hoping to prove similarly successful once again.

Anouck Jaubert will target another speed win on home walls after prevailing in a 1-2 ahead of French team-mate Victoire Andrier in Switzerland.

Aleksandr Shikov and Aleksandr Shilov achieved a Russian 1-2 in the corresponding men's event.

In lead competitions, French star Romain Desgranges won in Chamonix last year and will be looking to improve upon second place behind Jakob Schubert of Austria in Villars.

Janja Garnbret of Slovenia will start as favourite once again in the women's lead event after prevailing in Villars.