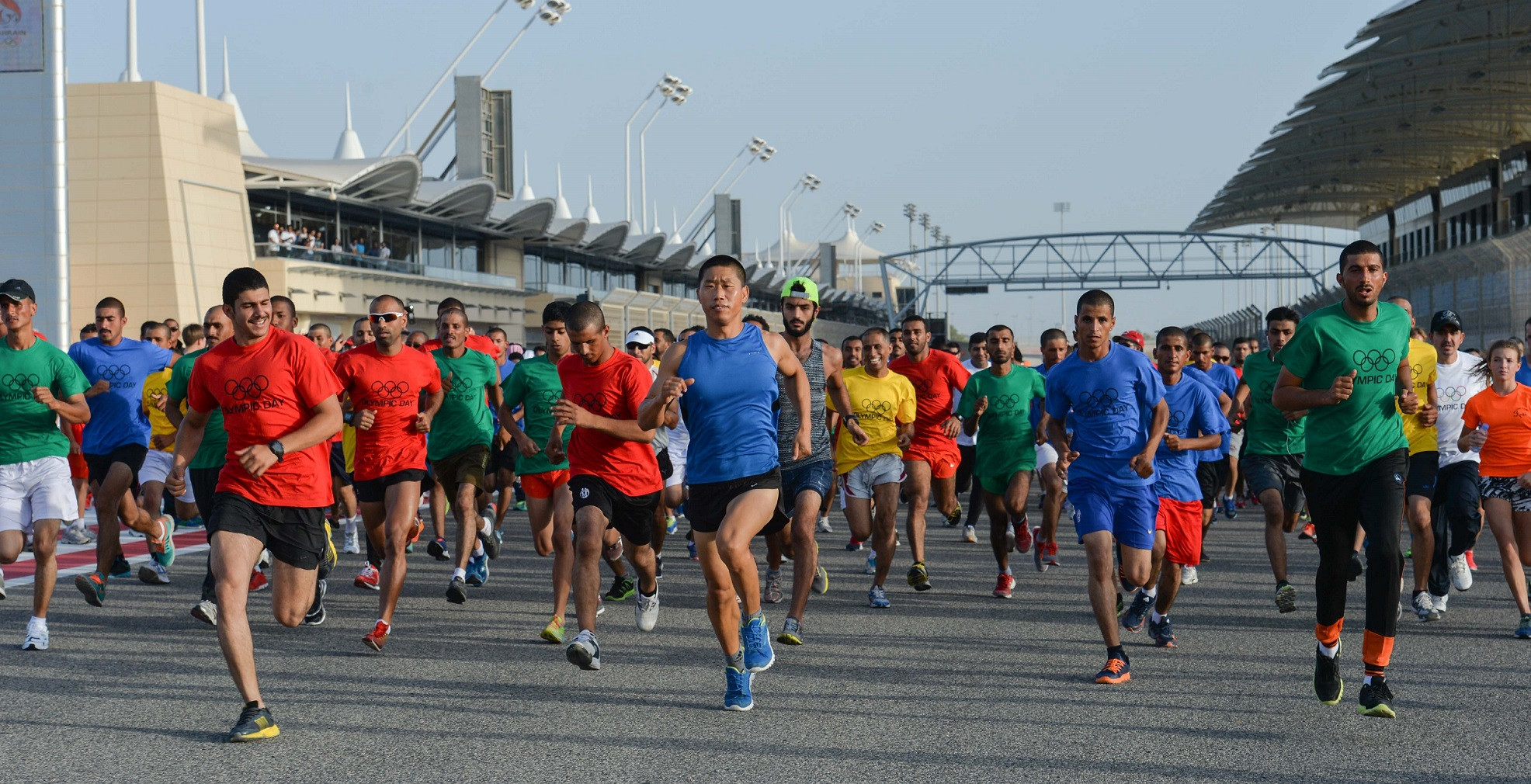 A mass participation walking and running race will be held in Bahrain on Friday (July 20) as part of the country's Olympic Day celebrations.

The event, organised by the Bahrain Olympic Committee (BOC), will see participants race over three kilometres around the football pitches at the Bahrain Football Association's headquarters in Riffa.

It will be staged by the BOC in conjunction with the Bahrain Road Runners (BRR), a member of the nation's athletics association.

The BOC have announced the event is open to everyone and people can turn up and register to take part on the day.

It is claimed the mass participation race will help to promote the Olympic values of excellence, friendship and respect, as well as encouraging universal participation in sport.

Askar also thanked the BRR for their help in organising the event.

Olympic Day is held annually on June 23 to commemorate the birth of the modern Olympic Games in 1894.

The BOC are instead holding their Olympic Day event this month.