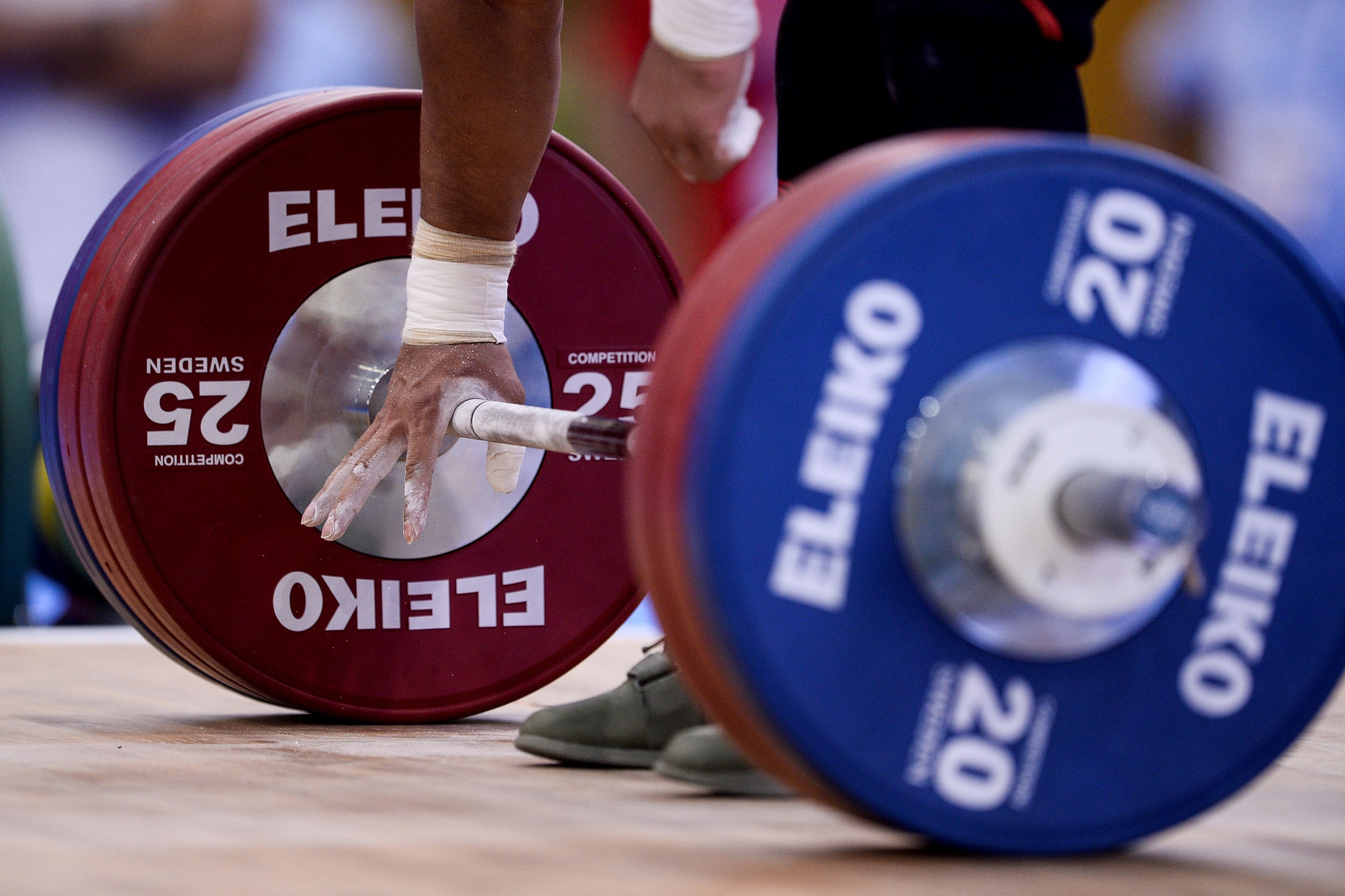 International Weightlifting Federation (IWF) director general Attila Adamfi has claimed they have gone beyond the requirements outlined by the International Olympic Committee (IOC) for the sport to preserve its Olympic status.

Adamfi told insidethegames he was confident of a positive outcome when the IOC Executive Board discusses the sport's place on the Olympic Games programme beyond Tokyo 2020.

He claimed the four criteria concerning their progress in their anti-doping efforts sent by the IOC to the IWF in a letter in December had been "fully addressed" by the worldwide governing body.

Adamfi also insisted the IWF had even gone further than what was asked of them.

The IWF delivered a report to the IOC in June detailing how they had implemented the four requirements.

These concern the full implementation of the recommendations from the Independent Clean Sport Commission and the Sport Programme Commission.

"It is not my duty to say we ticked the boxes but I believe we fully addressed those issues," Adamfi said.

"It is up to the IOC to also confirm they were fully completed.

"We not only delivered the report but we also went beyond the criteria because we included more than what was requested of us.

"This was on education because we believe education is key in the cultural change in the long term so we put a special focus on this."

It is not clear what shape the IOC Executive Board decision will take tomorrow.

Weightlifting is assured of a place on the Tokyo 2020 programme but its appearance at Paris 2024 is dependent on addressing the issues outlined by the IOC following the sport's poor track record of positive drugs tests.

The IWF director general claimed he was "hopeful for positive confirmation" from the IOC that "what we are doing is going in the right direction" when the issue is debated during the Executive Board meeting.

"Whatever the IOC decision will be, we are committed to what we have started but I am really positive," Adamfi added.

"We didn't just do things because the IOC requested us, we were always on a hard line against doping and we will continue our activities.

"I hope the IOC will consider our report and our actions as satisfactory to address those issues.

"If they want to monitor continuously, that is no problem because they do that with all the sports.

"We have nothing to hide."