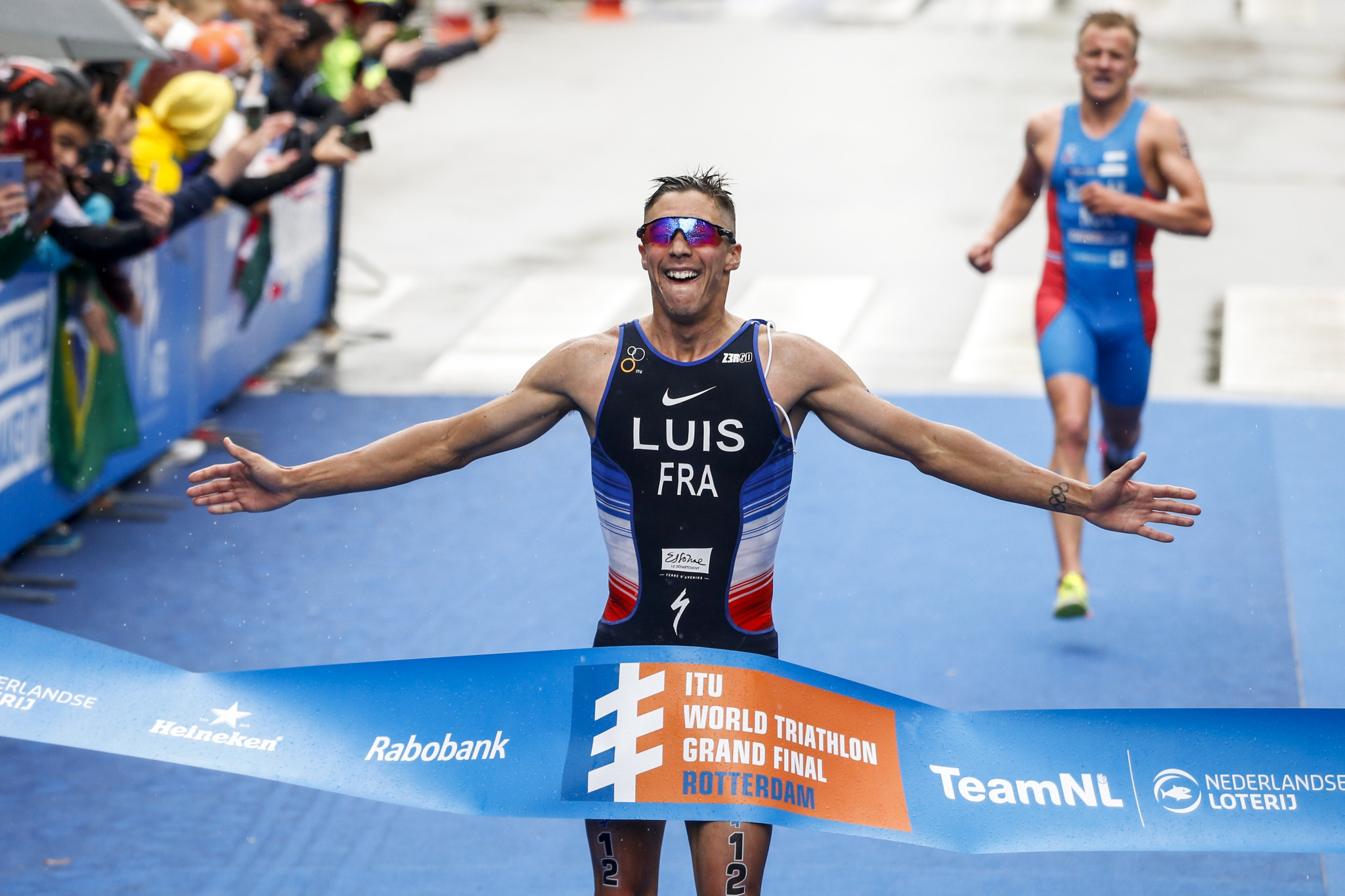 The International Triathlon Union (ITU) are inviting bids for their 2022 World Triathlon Grand Final and Age Group World Championships, as well as their Sprint and Relay Championships in the same year.

The governing body state that interested cities for the two major events will be required to submit either a bid or a letter with an expression of interest before August 15.

The ITU claim the World Triathlon Grand Final and Age Group World Championships are the "crown jewel" of their annual calendar.

This year’s event is scheduled to take place in Gold Coast in Australia, followed by editions at Lausanne in Switzerland and Edmonton in Canada in 2019 and 2020 respectively.

A process is already underway to select a host of the event in 2021.

The ITU claim the World Triathlon Grand Final brings together athletes of all levels, from future stars and Olympic medallists to those of varying abilities in the mass participation races.

The event will also feature the Paratriathlon World Championships, the under-23 women and men and the age group standard distance events, as well as the men’s and women’s elite races.

An addition to the programme will be the Age Group Super-Sprint World Championships.

The ITU claim the Grand Final creates an immediate economic impact by bringing in a significant number of international tourists to each host city, including more than 5,000 competitors, support teams, officials, family and friends.

With the addition of local races, it is claimed the number of competitors alone can exceed 10,000 people.

The Grand Final host city will also host the annual ITU Congress, with delegates from up to 160 countries present.

It is claimed the successful city can expect to attract an audience of millions of viewers from around the world, including through international television distribution for both live and a customised 48-minute highlight show.

"It really is an honour for us to open this process so that we can announce at the same time the 2021 and the 2022 finals, and we are ready to welcome more cities into our circuit," said Marisol Casado, ITU President.

"We are receiving lots of expressions of interest from cities across the world, which proves that our sport is continuing to grow.

"The World Triathlon Grand Final and Sprint and Relay Championships give us the opportunity to keep adding iconic cities for our athletes to shine in."

The ITU World Triathlon Sprint and Relay Championships will include both elite and age group categories.

They will feature super-sprint races for elite athletes, sprint events for age group and junior athletes and Mixed Relay World Championships events in all categories.

The ITU claimed host cities, with the endorsement of their respective National Federation, can bid for this event that can bring more than 4,000 people to the city.

It is claimed with the addition of local races, the number of competitors can exceed 8,000.

The election and announcement of the host cities for each event will take place during the 2018 ITU Grand Final in Gold Coast.

The event is due to take place on September 11 this year.