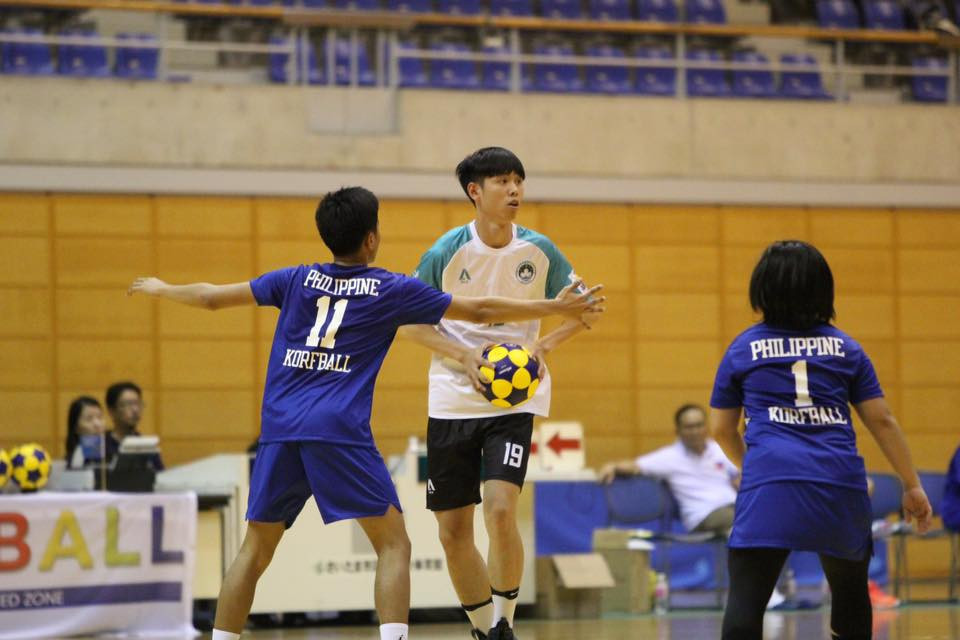 China beat Hong Kong today to move to the top of Pool B at the Asia-Oceania Korfball Championship in Saitama in Japan.

Sun Jingyuan top scored with seven points as the Chinese triumphed 26-17 at the Saitama Memorial Gymnasium.

There was also a brace for Chai Ran and one point apiece for Li Muzi and Wang Xi.

Kwok Kuen Ham and Wing Yan Cheung led the goalscoring chart for Hong Kong, who twice led in the early stages before China pulled away, with four each.

New Zealand are third in Pool B after picking up their first win of the tournament, defeating Indonesia 28-4.

In Pool A, defending champions Chinese Taipei maintained their 100 per cent record with a 38-15 victory over The Philippines.

Australia are three points behind the eight-time champions on six after overcoming Macau China 23-8.

Action in Saitama is due to continue tomorrow.

In Pool A, South Korea face The Philippines and Chinese Taipei meet Australia.

The Pool B schedule is made up of matches between China and Indonesia, and Japan and Hong Kong.