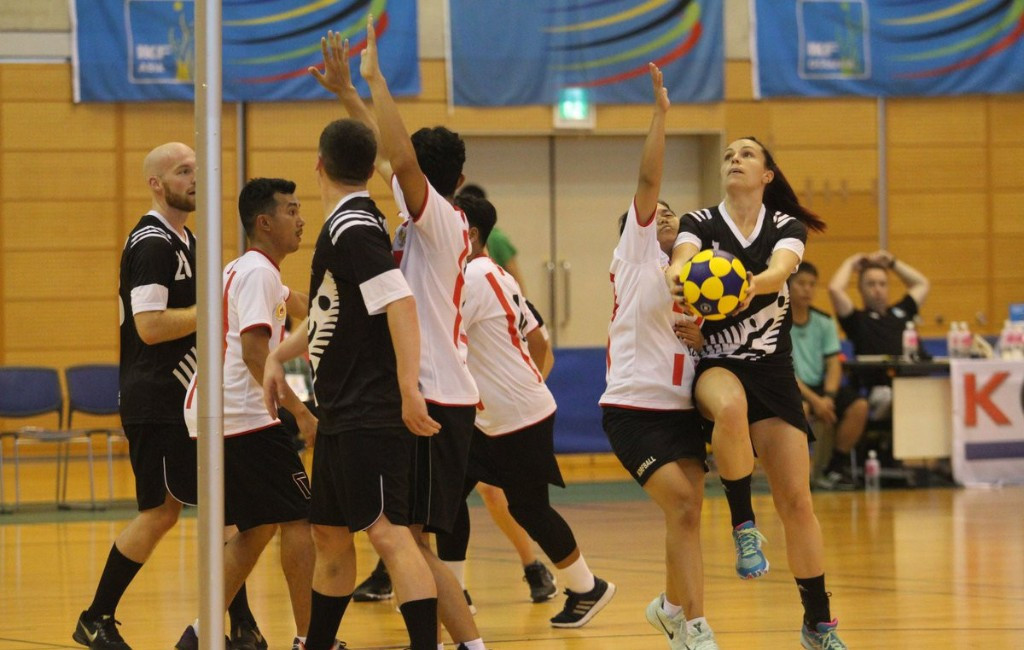 Holders Chinese Taipei completed Pool A with a perfect record after beating Australia 27-12 today at the Asia-Oceania Korfball Championship in Saitama in Japan.

The eight-time champions led 8-1 at the end of the first quarter and were never threatened thereafter at the Saitama Memorial Gymnasium.

Kao Chen-yu led their goalscoring chart with six followed by Wu Chun-hsien and Chen Cin with five each.

Victory makes it four wins out of four for Chinese Taipei.

Defeat for Australia was their first of the competition having beaten South Korea and Macau China in their previous two outings.

Today's other match in Pool B saw South Korea pick up their first win, overcoming The Philippines 21-10.

In Pool B, China maintained their 100 per cent record with a 42-11 victory over Indonesia.

They are level on nine points with Hong Kong, who beat hosts Japan 19-9 in their final match of the opening stage.

Both China and Hong Kong have qualified for the semi-finals.

Action in Saitama is due to continue tomorrow.

In Pool A, Australia face The Philippines and South Korea meet Macau China.

The Pool B schedule is made up of matches between New Zealand and China, and Japan and Indonesia.

The top two from each section will contest the penultimate round with the runner-up in Pool A still to be determined.