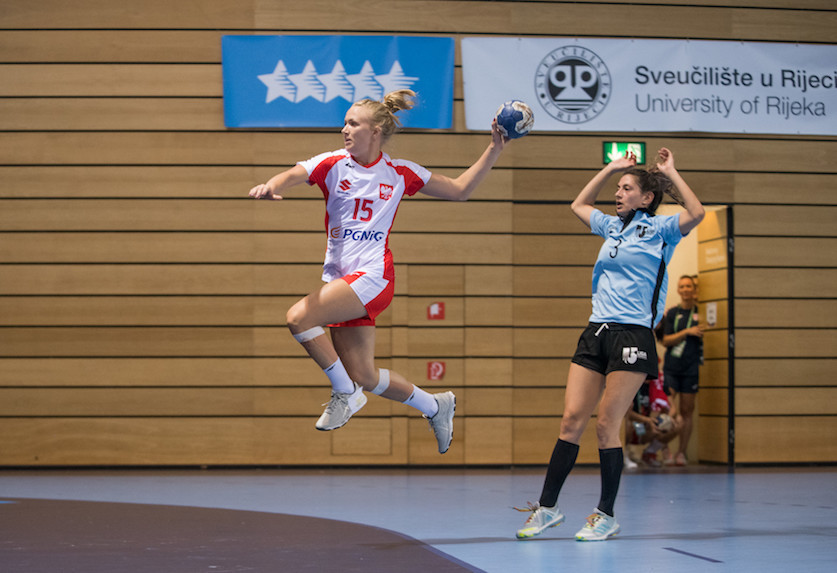 South Korea and Spain, the women's finalists at the last edition of the World University Handball Championships in Malaga two years ago, met again today at the latest edition in the Croatian city of Rijeka.

This time it was South Korea, the 2016 silver medallists, who came out on top.

In a match where both teams demonstrated their knowledge of the other, the Koreans found the way to win 24-22 at the Zamet Sports Hall in the International University Sports Federation event.

They are now on top of Group B with three wins out of three and one more match to play.

The Spanish defending champions, meanwhile, are fourth out of five with a win and a defeat so far.

On the men's side, Poland earned a first win in Group B with a 35-20 result against Chinese Taipei.

Romania are now level on points with Japan in Group B as both sit behind leaders South Korea, who have won all three of their games so far.

Portugal, meanwhile, top the men’s Group A in front of the Czech Republic.