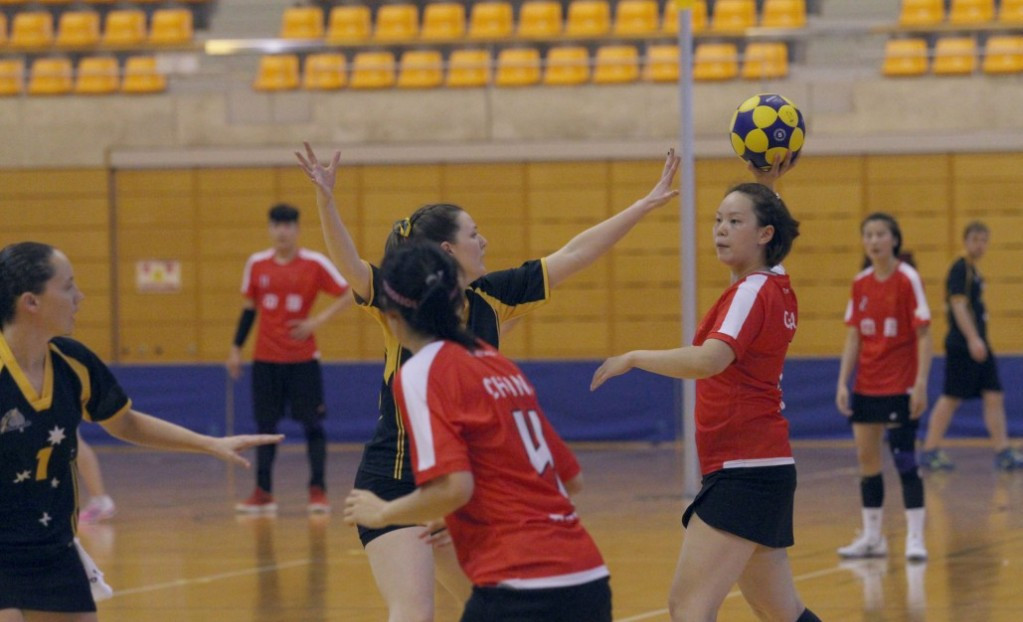 China will meet Chinese Taipei in the final of the Asia-Oceania Korfball Championship in Saitama in Japan after each won their respective semi-finals today.

China won 23-14 over Australia in the first of the two last-four clashes today at the Saitama Memorial Gymnasium.

Chinese Taipei then proved far too strong for Hong Kong in a 37-10 success.

The two are due to meet in a final tomorrow which will have a political context due to the tensions between the two sides after fresh protests in Taiwan to abandon the name of Chinese Taipei in sporting events.

Australia and Hong Kong will meet each other for third place in the tournament.

All four semi-finallists have qualified for next year's World Championships in South Africa.

They will be joined by Japan and New Zealand after each won playoff matches today.