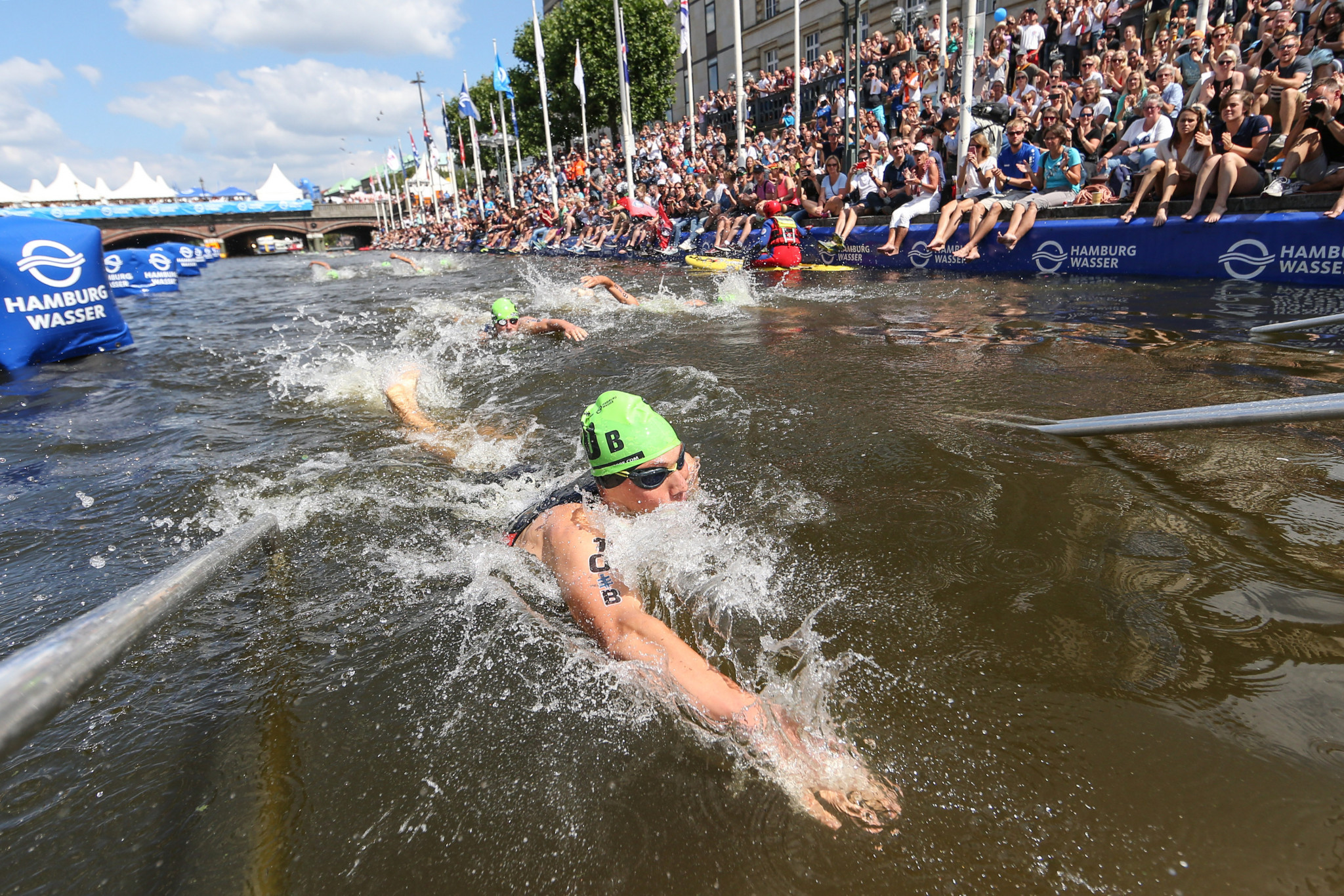 Tokyo 2020 courses for the individual triathlon, mixed relay and Para-triathlon have been announced by the International Triathlon Union (ITU) and the Organising Committee.

The races will start and finish in Odaiba Marine Park in Tokyo Bay, an urban resort with white sandy beaches overlooked by Tokyo’s high-rise waterfront buildings.

This has been used as the venue for Japan's National Triathlon Championships for more than 20 years.

The bike riding and running courses will wind their way in and around the park, and will incorporate a number of technical features.

The course for individual events will also pass through the West Promenade district of Odaiba, featuring waterfalls and greenery.

Triathletes will complete the 1.5 kilometre swim leg in two laps of Odaiba Marine Park, with the 40km bike section split into eight laps and the 10km run comprising four laps of 2.5km.

The mixed relay - added to the Olympic programme for the first time - involves teams of two men and two women completing a short-course triathlon.

Each team member completes a 300 metre swim, a 7.4km bike ride and a 2km run before handing off to a team-mate to take over.

The men’s Olympic triathlon will take place on July 27, with the women's event being staged on the following day.

The mixed relay will be staged on August 1 - which has been dubbed as "Super Saturday" as it features 23 sports including a number of medal events.

Marisol Casado, President of the ITU and an International Olympic Committee member, said: "I am extremely proud of the courses that will stage the Tokyo 2020 Olympic individual triathlon races, the mixed relay and the Para-triathlon races.

"We have been working hard with Tokyo 2020 to develop courses that will be exciting for the athletes and spectators alike.

"The location is perfect and it is incredibly exciting to be right in the heart of Tokyo at the Odaiba Bay.

"It is a great opportunity to showcase this amazing city to the whole world as the best triathletes and Para-triathletes on the planet compete among Tokyo's iconic landmarks.

"For ITU, it is key to provide courses that allow the best possible conditions for the athletes, the best viewing scenarios for spectators on site as well as watching on television, and that consider the sustainability and legacy after the Games, so we work closely with Tokyo 2020 to provide the best environment for the athletes, both now and in the near future.

"As it is always the case, we are extremely satisfied with the stages we have designed on which our athletes can shine in the summer of 2020, and we will work with Tokyo 2020 to improve those conditions further, where necessary and possible.

"Tokyo 2020 will be unforgettable for triathlon with our new event added to the calendar.

"As the thrill and excitement of the mixed relay adds to that of the individual races, we are sure that, on these great circuits, we will all be able enjoy our best Olympic and Paralympic Games to date."

Japanese triathlete Hirokatsu Tayama, who has competed at every Olympic Games since Athens 2004, added: "When I imagine the cheering crowds at Odaiba Marine Park and along public roads in the city centre, I really envy the athletes who'll be competing and feeling that excitement.

"I am sure that the course will be a showcase for the Tokyo 2020 Games, with panoramic views of tourist attractions such as Tokyo Tower, the Rainbow Bridge and Tokyo Skytree.

"I am confident that good water quality at Odaiba can be assured, leaving a positive legacy for the future, and that the Tokyo 2020 Games will be a sustainable Games, one where athletes will be able to compete in absolute safety."