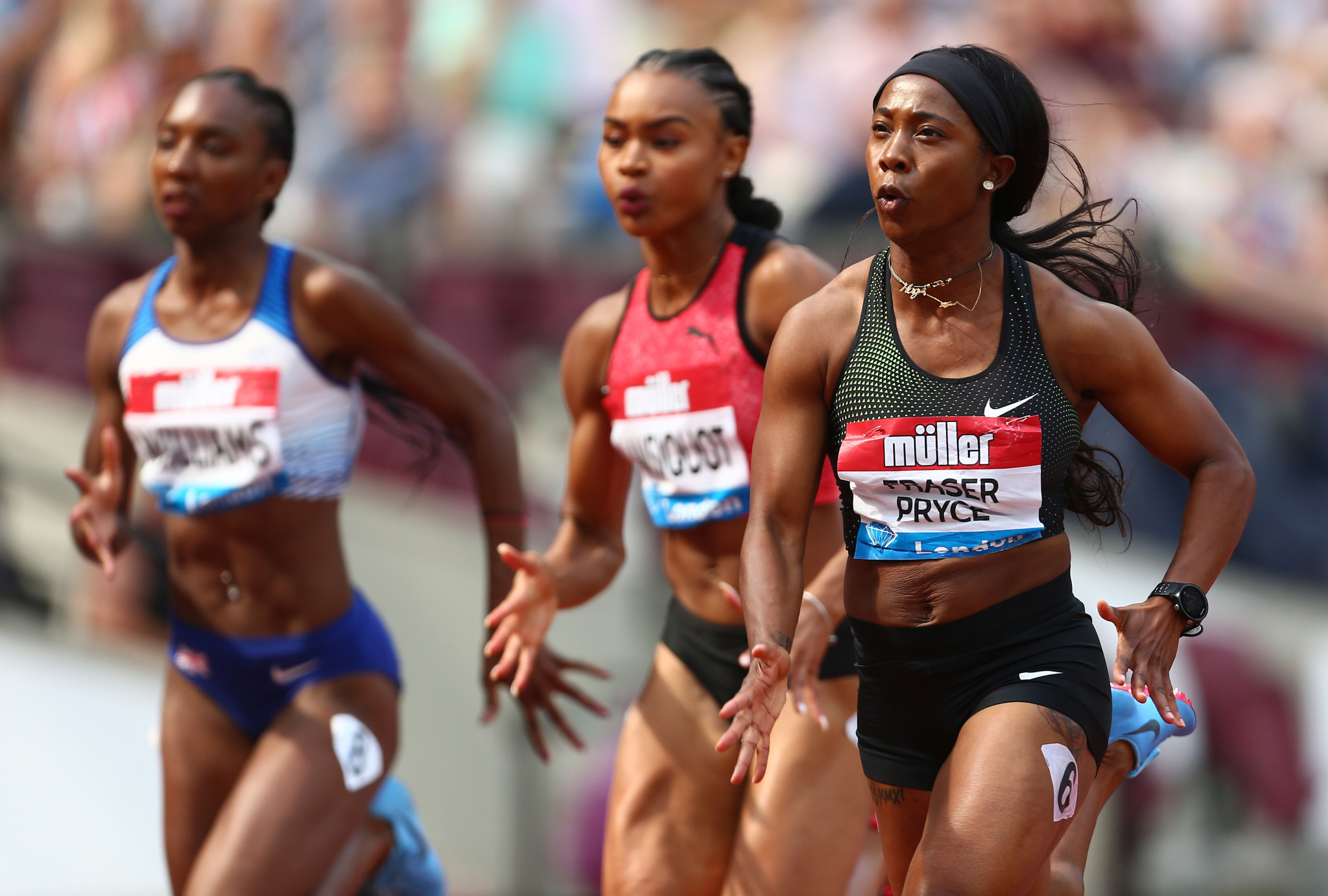 Fraser-Pryce and Carter have been named on the Jamaican team for the event, set to tomorrow and conclude on Sunday (August 12) at the Varsity Stadium.

Fraser-Pryce, winner of the Olympic women's 100 metres title at Beijing 2008 and who then successfully defended her title at London 2012, did not compete in 2017 after giving birth.

The 31-year-old arrives in Toronto in good form after she won the 100m at the Diamond League meeting in London last month in a time of 10.98sec, her fastest time this year.

Carter, whose retrospective drugs ban led to Jamaica being stripped of their Olympic 4x100m relay gold medal at Beijing 2008, has been selected on the relay team and as 100m reserve.

His appeal following his disqualification, which cost Usain Bolt the historic treble-treble, was dismissed by the Court of Arbitration for Sport in May.

Reigning Commonwealth Games 110m hurdles gold medallist Ronald Levy will not compete for Jamaica after withdrawing from the team through injury.

Elaine Thompson, winner of the 100m and 200m Olympic double at Rio 2016, is another high-profile absentee from the Jamaican team.

Harrison, the current world record holder in the women's 100m hurdles, is expected to lead the American team at the Championships.

The 25-year-old is joined by Phyllis Francis and Courtney Okolo, members of the women's 4x400m team which claimed gold at Rio 2016, and Olympic pole vault silver medallist Sandi Morris.

Cuba’s Yarisley Silva, the London 2012 Olympic pole vault silver medallist and 2015 world champion, and Trinidad and Tobago’s Olympic medallists Keston Bledman and Deon Lendore are among the other athletes to watch at the Championships.