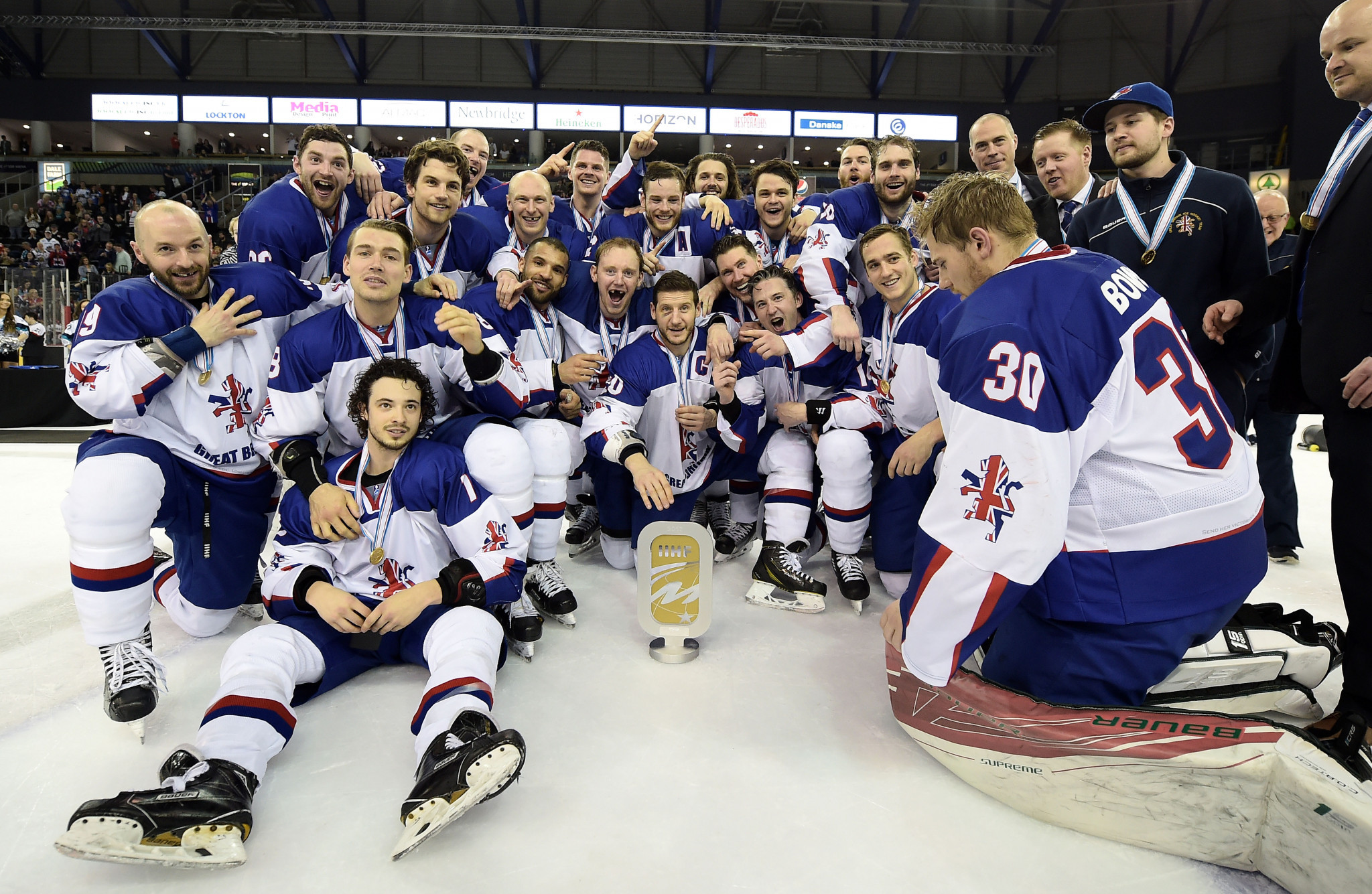 The IHUK is the national governing body for the sport of ice hockey in the United Kingdom and affiliated to the International Ice Hockey Federation (IIHF).

The EIHA, formed in 1982, is responsible for the administration of all ice hockey in England and Wales and is included in the joint venture to unify the governing bodies.

"I want to go on record to commend the work of Jonathan Hall and the EIHA Governance Review Group in driving this agenda," Grieveson said. Grieveson said:

"When I commenced in the role as chairman of IHUK two years ago, I was very honest in stating my belief that the current model for the strategic management of ice hockey within the UK was overly complex and dysfunctional.

"I sought guidance and opinion from the IIHF, who agreed that positive change was necessary if we were to achieve our potential within the sport as a nation."

Grieveson added: "I attended the EIHA and SIH AGMs (Annual General Meetings) in 2016 and stated that it was my belief that a single, new and different national governing body (NGB) for our sport in the UK was the only way to move forward if we are to address our weaknesses and build on the examples of good practice within current member organisations.

"As a NGB we have driven an agenda for change, which identified and addressed operational areas for improvement including finance and governance.

"In short, I believe that our international credibility is now as positive as it has ever been.

"So, although frustratingly, progress has been laboured in regard to changing the overall structure of the sport, I do believe we are now better placed than ever to make the change required.

"I am delighted, therefore, that the review group has independently reached the same conclusions.

"The IHUK Board were unanimous in supporting the direction of travel and will fully engage with the process as proposed.

"This is an opportunity we must not waste. It provides a strong basis for the sport at all levels to move forward across the UK."