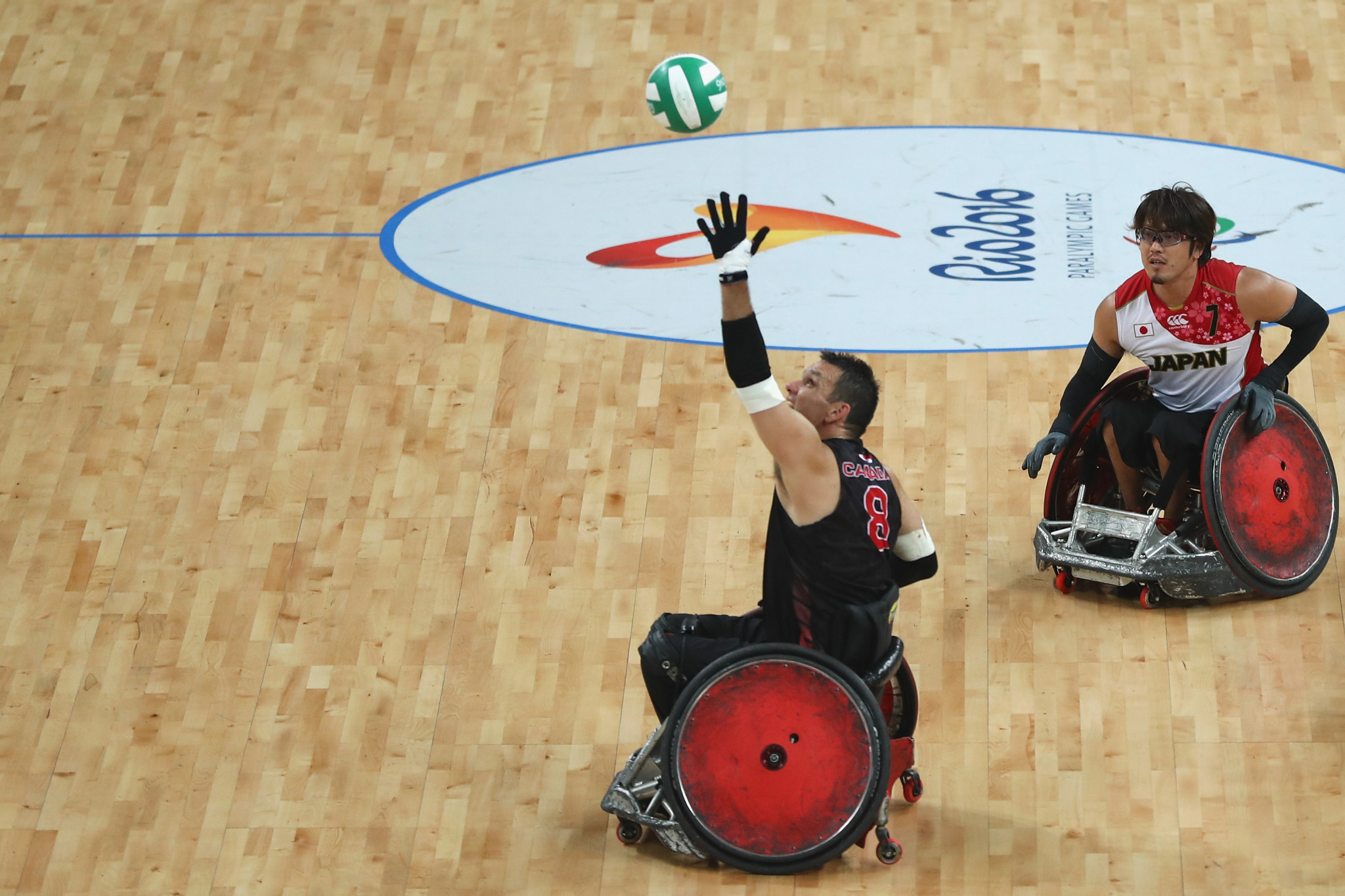 Japan stole the gold medal from hosts and defending champions Australia in incredible final of the Wheelchair Rugby World Cup by 62-61.

The game was nail-biting throughout with the visitors only managing to put five points between themselves and the Australian Steelers.

Australia gave away several turnovers in front of their home crowd at the Quaycentre in Sydney's Olympic Park to give Japan the advantage.

Whilst both teams exchanged the lead in the final phases of the match, Japan were ahead with just a minute to go on the clock.

It proved enough, as Australia were not able to force an extra time decider,

This is the first time Japan have ever won the Wheelchair Rugby World Cup and Japanese star Daisuke Ikezaki was given the tournament’s MVP award.

"The first defeat [against Australia in the pool phase] was really tough and there was lots of emotion, but as a team we tried to hold everything back and play together," Ikezaki said.

"We came back when we took on the United States [in the semi-finals] and it was that moment that we really started focusing and working on the same things.

"This final match was really tough, but we tried to remember what he have to focus on."

The World Championship could not have come at a better moment for Japan as they build towards hosting the Paralympics in in two years time.

"There’s still many things we have to work on, but this championship gives us huge confidence and could boost us further towards Tokyo 2020," Ikezaki added.

Silver medalist and Australian Paralympic champion Ryley Batt knows what it feels like to play in such a close final.

"We’ve been at the top for six years, we’ll still keep our number one seed, but we lost this World Champs to a better team," he said.

In the bronze medal match, the US overcame their loss to Japan in the semi finals to beat Great Britain 47-36.

America's Chuck Aoki praised his team's performance and also looked ahead to Tokyo 2020.

"I was really pleased with how we played today, we were frustrated after yesterday, but I’m so proud of our guys and how well we came out and performed today,"he said.

"We learned a lot yesterday, you learn more from losses than you do from wins without a doubt.

"That’s everybody’s goal here, but we think we got some good answers yesterday."