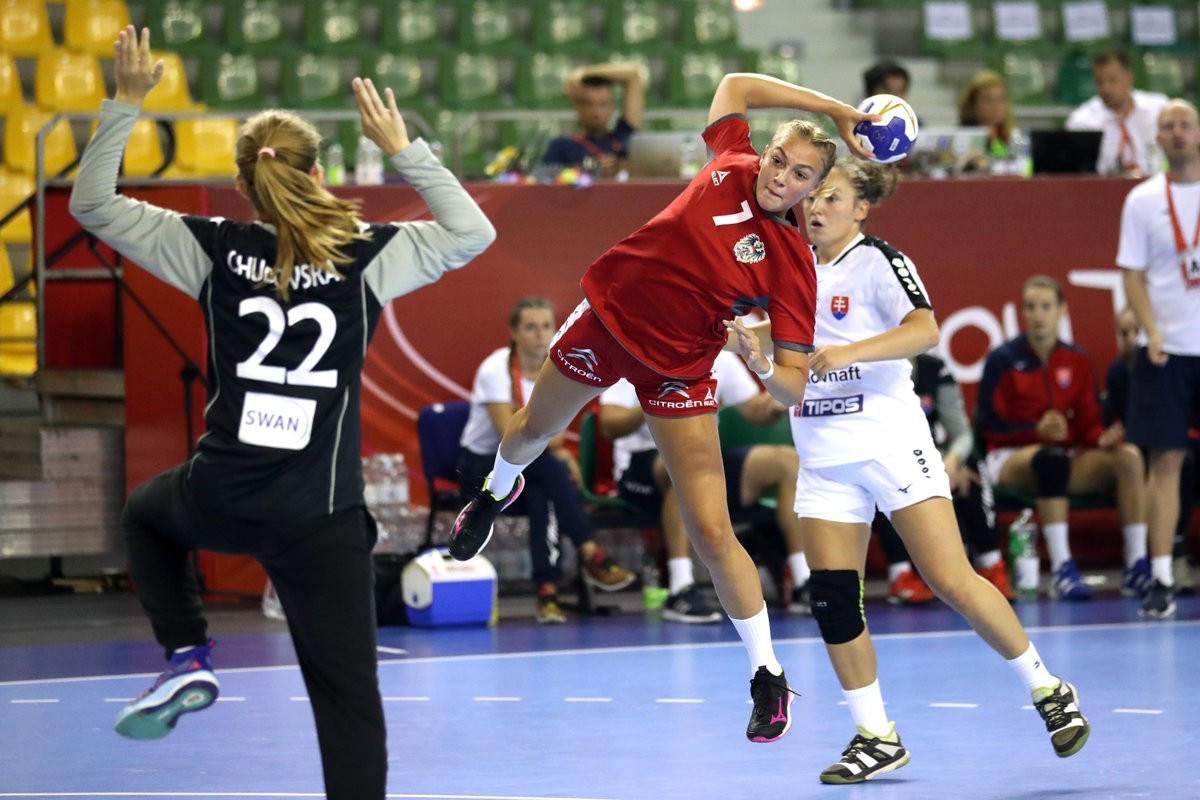 Austria have secured their place in the knock-out round of the International Handball Federation (HF) Women's Youth Handball World Championships in Poland today, by beating Slovakia in Group A, 27-23.

Austria's victory at the Kielce University of Technology means they join Germany, Romania and hosts Poland in the next round.

In the other two matches in the group, Romania, who topped the group at the start of the day, only managed a draw versus win-less Angola.

They match ended 19-19, but due to their strong form prior to today in the tournament, Romania's place in the next round is still confirmed, even with one match to go in the group stage.

Elsewhere in Group A, Germany, who won the European Under-17 Championships last year, have remained unbeaten thanks to a 30-25 win over Poland.

It looked early on like the Germans might win by a greater margin, as they scored five goals within the first 10 minutes.

Poland managed a fight back however and after 33 minutes the score read 14 all.

In Group C, the other group to see matches today, leaders Russia beat the Netherlands in a tight match 30-27, before Norway saw off Japan 29-23, thereby matching Russia's efforts and moving alongside them on eight points.

Lower down the group Argentina gained their first win of the competition, beating China 26-23.