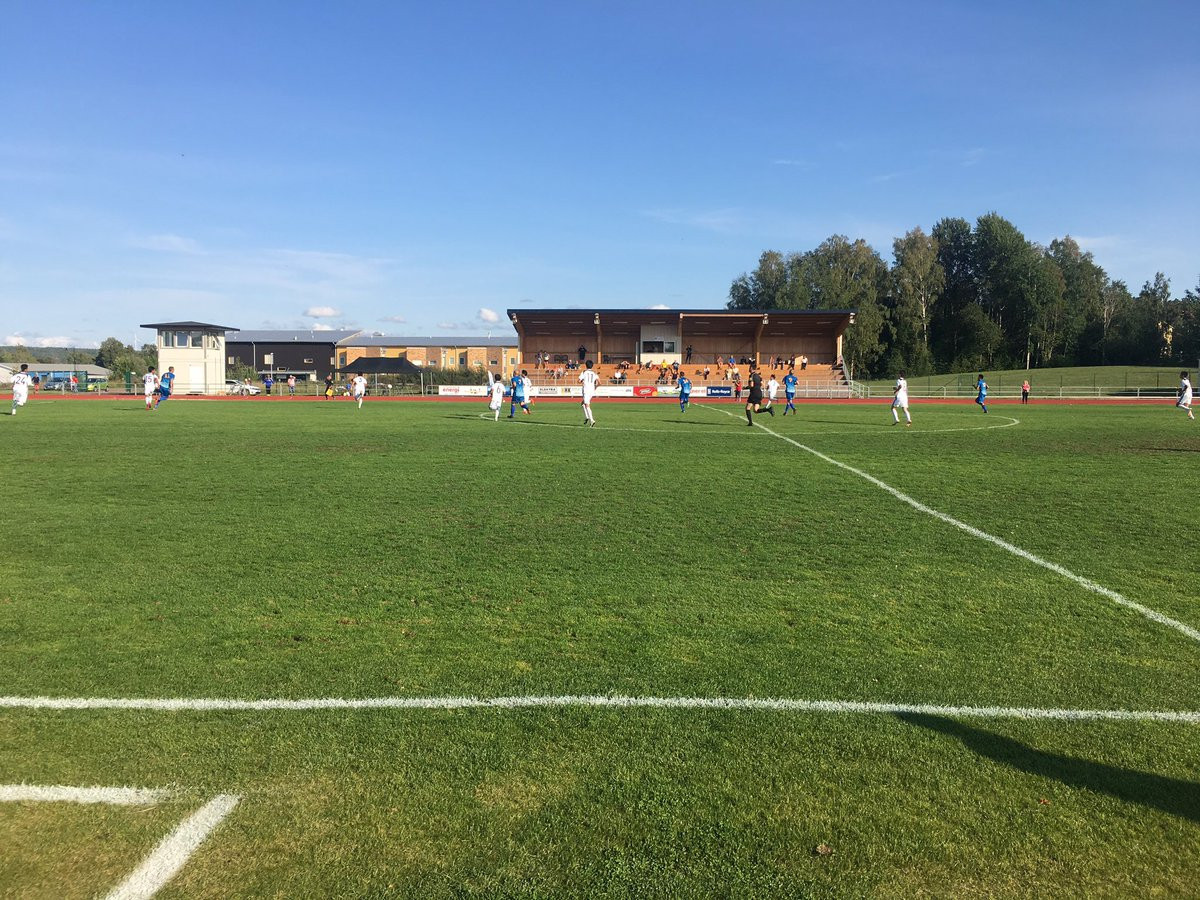 Japan beat hosts Sweden on penalties to reach the play-off for fifth place at the International Federation For Athletes With Intellectual Impairments World Football Championships.

The Japanese side went ahead before Houssein Soumare equalised late on to send the match at the Sannavallen in Kristinehamn to extra-time.

The two sides still could not be separated following the additional period and the contest went to penalties.

Japan held their nerve, winning 5-3 to condemn Sweden to the play-off for seventh place.

Japan will go on to face either Russia, who beat Germany 9-0, to decide who finishes fifth.

Both semi-finals are scheduled to be held tomorrow, with defending champions Saudi Arabia going up against France.

Argentina play Poland in the other semi-final.

The fifth and seventh-place matches will take place on Friday (August 17) before the final is held the following day.