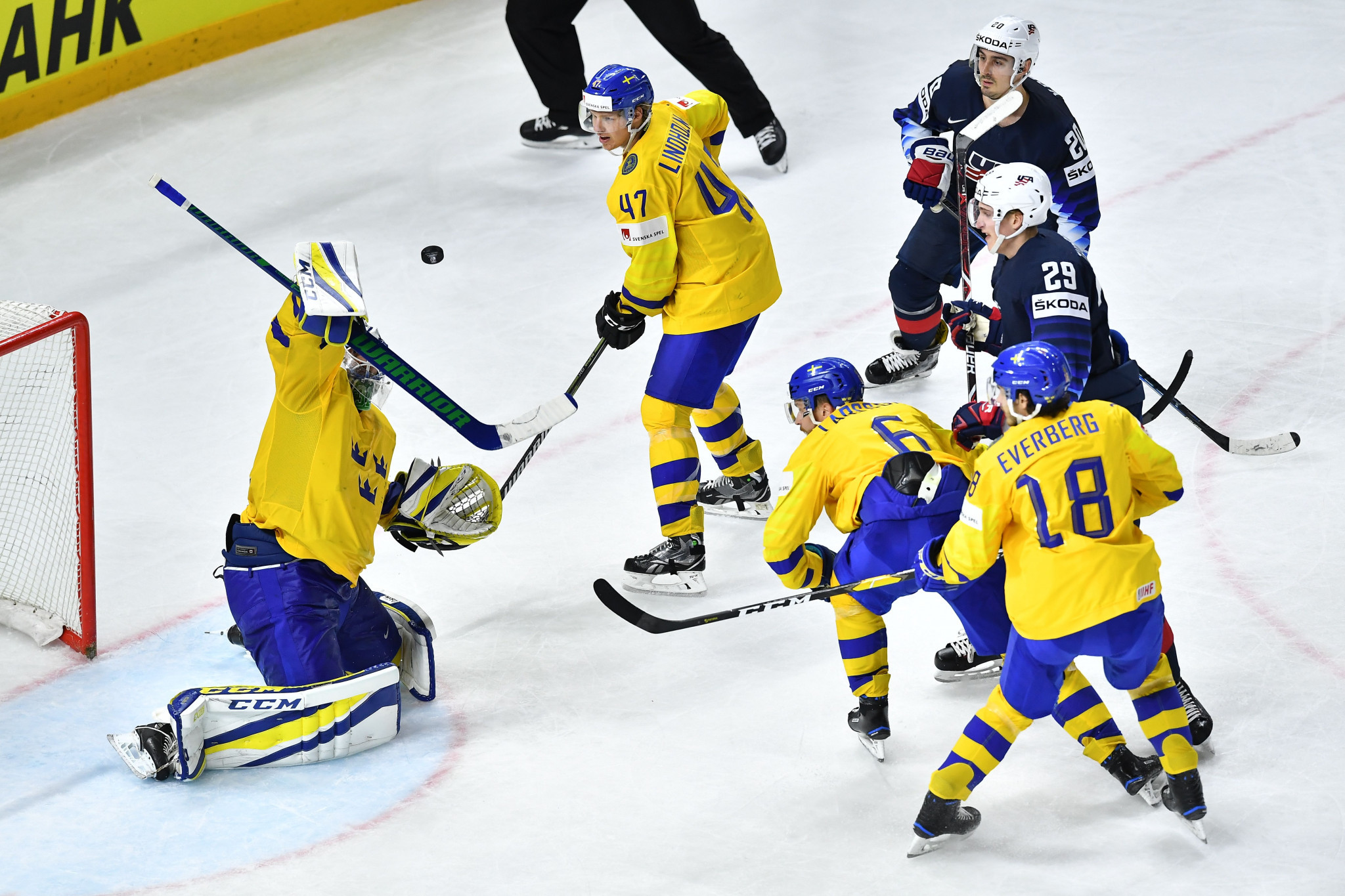 International Ice Hockey Federation (IIHF) President René Fasel was reported as stating he hoped to name Russia as hosts for the 2023 event.

It would be followed by editions in the Czech Republic and Sweden in 2024 and 2025, should a plan be approved.

Larrson has given his backing to the proposal.

"We in Sweden have a very good cooperation with the Russian Ice Hockey Federation (RIHF), and we all know how strong Russia is when it comes to organising international championships," he told the Russia's official state news agency TASS.

"With that being said, we are in favour of the three-year approach recently expressed by our international President René Fasel.

"This means that Sweden supports Russia and the Czech Republic for hosting 2023 and 2024, and that we are running for hosting the IIHF World Championship in 2025.

"We do really hope that this approach will be well received by the international ice hockey family."

Sweden last hosted the Championships in 2013, when they co-hosted the event with Finland.

Should they be awarded the 2025 edition, it would be the 12th time the country has stage the competition.

They are the current world champions, having won the past two editions of the event.

Russia hosted the 2016 Championships in Moscow and Saint Petersburg.

It has been claimed they are looking to stage the 2023 event in Saint Petersburg.

IIHF rules stipulate that countries wishing to host the 2023 World Championship must declare their formal interest to the world governing body by September 1.

Slovakia are set to stage next year’s World Championships, with Switzerland following in 2020.

Belarus and Latvia are scheduled host the competition in 2021, before Finland stage the 2022 event.